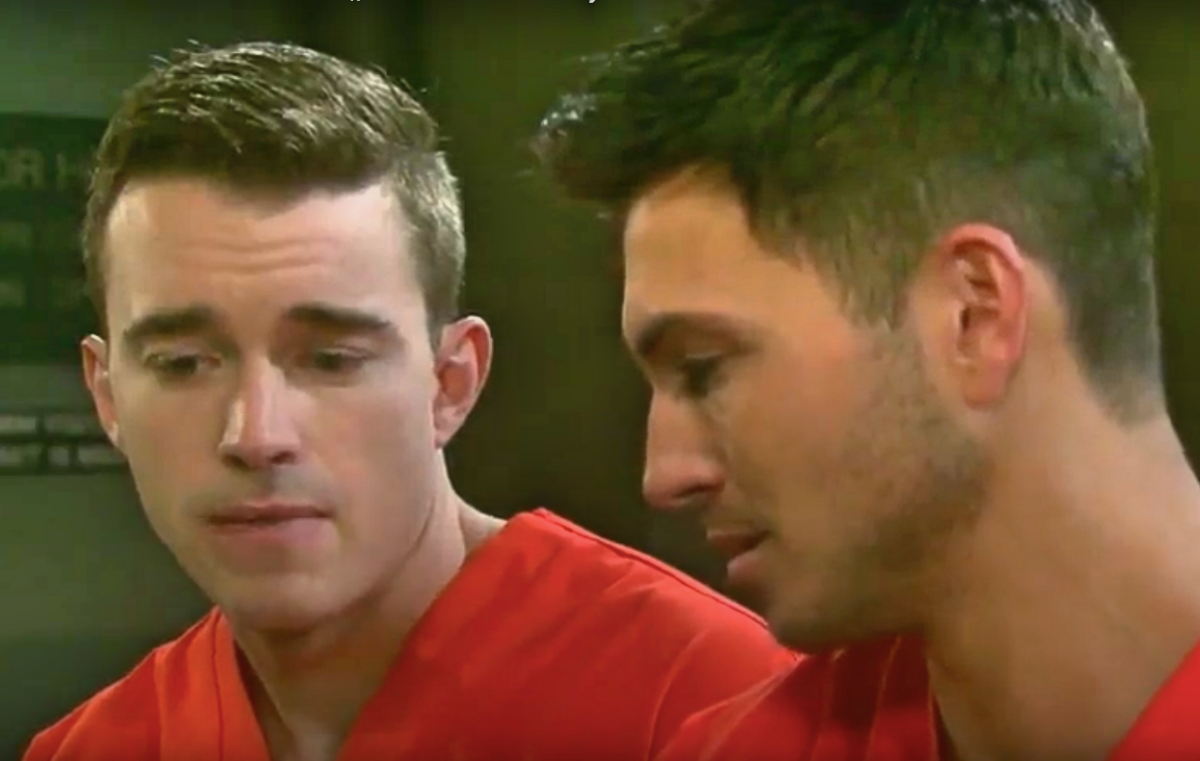 Days of Our Lives (DOOL) spoilers for Monday, March 2, tease that Ciara Brady (Victoria Konefal) will struggle to pull off her goal. She’s determined to stop Ben Weston’s (Robert Scott Wilson) execution, but she won’t be able to do it by phone. It won’t be long until Ciara races to the prison to speak with the warden in person, but that plan won’t pan out either.

Days of Our Lives Spoilers: Nicole Overhears Xander and Dr. Raynor’s Secret Conversation – Will She Tell Anyone About Baby Swap?

DOOL Spoilers: Ciara Brady Will Struggle To Pull Off Her Goal

Days of Our Lives spoilers say Evan will push Sonny to build a life with him. He’ll confess that he’s David Ridgeway’s (Caleb and Kyler Ends) father and insist they can all be a family. Evan will be desperate to have a future with Sonny and David. Naturally, that’s not happening since Evan’s out of his mind. He’s coming unhinged now that the walls are closing in – and they’re about to close in even further.

Days of Our Lives Spoilers: Rafe Confronts Evan About His Lies https://t.co/eyS4SROCKk pic.twitter.com/UFjGermgxz

While Will and Ciara race to stop Evan, Days of Our Lives spoilers say Dr. Wilhelm Rolf (William Utay) will suggest something wild. He’ll have an alternative solution for Stefano DiMera aka Steve Johnson (Stephen Nichols) – one that could help him have Marlena Evans (Deidre Hall) another way. Whatever Dr. Rolf has in mind will leave Kayla Brady (Mary Beth Evans) deeply disturbed!

Days Of Our Live Spoilers: Jusitin Kiriakis Will Urge John Black To Help Him

Other Days of Our Lives spoilers say Justin Kiriakis (Wally Kurth) will urge John Black (Drake Hogestyn) to help him. They’ll join forces on a plan to bring Kayla home and keep Marlena safe, but achieving all that may not be possible – at least not initially. Days viewers can expect Justin and John’s plan to end in disaster, so stay tuned.

It sounds like some hot drama’s brewing in Salem. We’ll keep you posted as other Days news comes in. Stick with DOOL and don’t forget to check back often for the latest Days of Our Lives spoilers, updates and news.