EastEnders Spoilers: Callum’s Life Hangs In The Balance, Will He Be Found In Time? 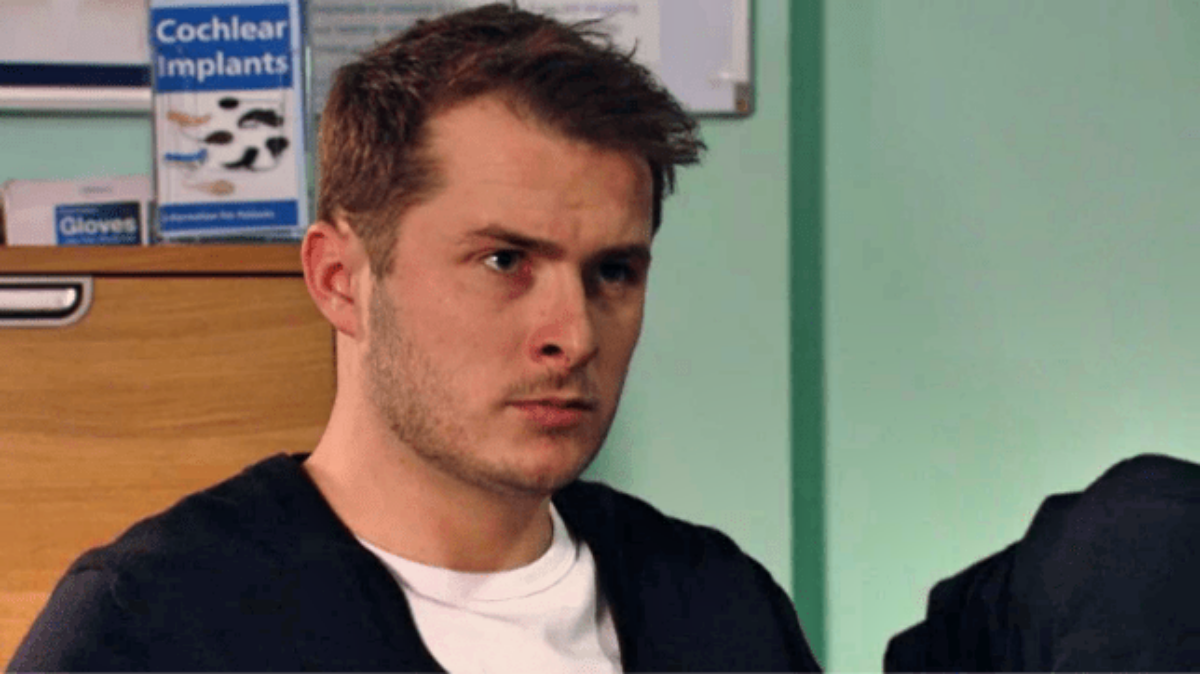 EastEnders spoilers hint at Callum’ Halfway’ Highway’s (Tony Clay) life being left in the balance while the search for him continues. Callum has been missing ever since was abducted by Keanu Taylor (Danny Walters). Ben has resumed the search for him on the episode that aired on the 24th of February.

Callum was initially abducted by Keanu in response to the hit that had been taken out on Keanu by Ben. The original plan was for Keanu to hold Callum ransom and to get Ben to pay him for Callum’s safe return. Keanu was holding Callum in a disused warehouse, and that is where he has been ever since the kidnapping.

However, things did not turn out the exact way that Ben had hoped for them too since after the dramatic events that happened with the death of Dennis and other tragic events, Keanu fled from Walford and has not been seen since. This means that no one truly knows where Callum might be since when Shirly Carter (Linda Henry) had tried searching the warehouse, she could not find where he was and says that he was not there.

Ben has even more problems to worry about. As he is not able to hear clearly, and that might cause a problem for him, especially since only one person has noticed. The first person to notice his hearing loss was Jay Brown (Jamie Borthwick).

He pointed it out when he tried to confront him about his recent pattern of behavior. The audio that is heard by Ben is also heard by the viewers of the show as well. With the viewers going from his point of view to the others point of view. Ben does think that he will get his hearing back eventually and is not to concerned about it but does double over in pain later on due to a problem with his ears.

They are soon interrupted by a worried Stuart Highway (Ricky Champ) who threatens Ben’s life if he does not find Callum in time. Telling him that he will kill him, which the audience sees from Ben’s point of view. As viewers know, Callum is still alive for now but is in bad condition at the moment.

He is trying his best to get someone’s attention, but with no one around to hear his cries, things seem hopeless at the moment. There still is time to find Callum before something tragic happens to him, the last thing Walford needs is another tragedy to deal with.