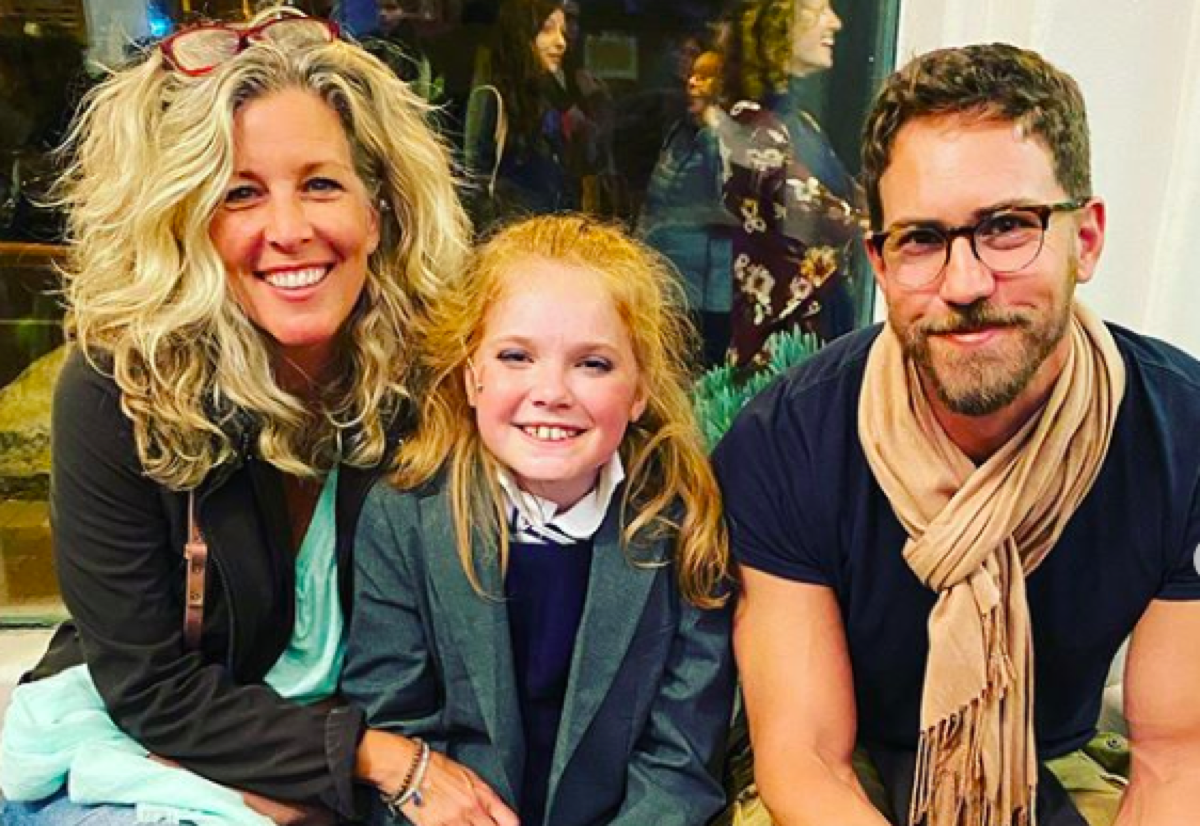 Maura West, also known as Ava Jerome on “General Hospital,” has received several accolades and awards for her impeccable talent in acting. So, it’s not surprising if she’s passed on her acting chops to one of her children.

Her youngest daughter with Scott DeFreitas, Birdie, has shown that she has what it takes to be a great performer, just like her mother and father. The young actress stars as Matilda in a local theatre production that comes with the same name.

The stage production is perfect for Birdie since she gets to showcase her talent in dancing, singing, and acting. The musical revolves around a clever little girl with amazing powers who gets a chance at school and having a loving mother.

Maura West Has Passed Her Acting Abilities To Her Daughter Birdie

The production was open for public viewing on January 5 and will close this coming Saturday, February 29. Ever since its opening, many of West’s co-stars have watched the show.

“Matilda,” which was originally a movie that starred Danny Devito, first became a Broadway musical back in 2010 and it has been played on stage ever since. These include Laura Wright, Wes Ramsey, and James Patrick Stuart.

“General Hospital” spoilers for February 26 hint that Ava Jerome will be at the receiving end of Carly Corinthos’ (Laura Wright) rant. They will argue about Ava’s marriage and Carly will emphasize that Ava won’t be Nikolas Cassadine’s (Marcus Coloma) wife for much longer.

What’s Next For Ava On General Hospital? – February 26 Spoilers Ahead

Elsewhere, Brook Lynn Quartermaine (Amanda Setton) will have her own theory about Julian Jerome’s (William deVry) involvement in the baby swap. She’ll threaten to tell Sonny Corinthos (Maurice Benard) about her suspicions, which will force Julian to negotiate. Brook Lynn needs money right now and her conditions may involve Julian helping out with her financial problems.

Jordan has a history with Cyrus Renault (Jeff Kober). However, he knows he can’t leave the mayor blindsided so Laura will get info on a need to know basis.