Sister Wives Spoilers: Is Kody Right To Push For A One Family Home, Not Individual Ones? 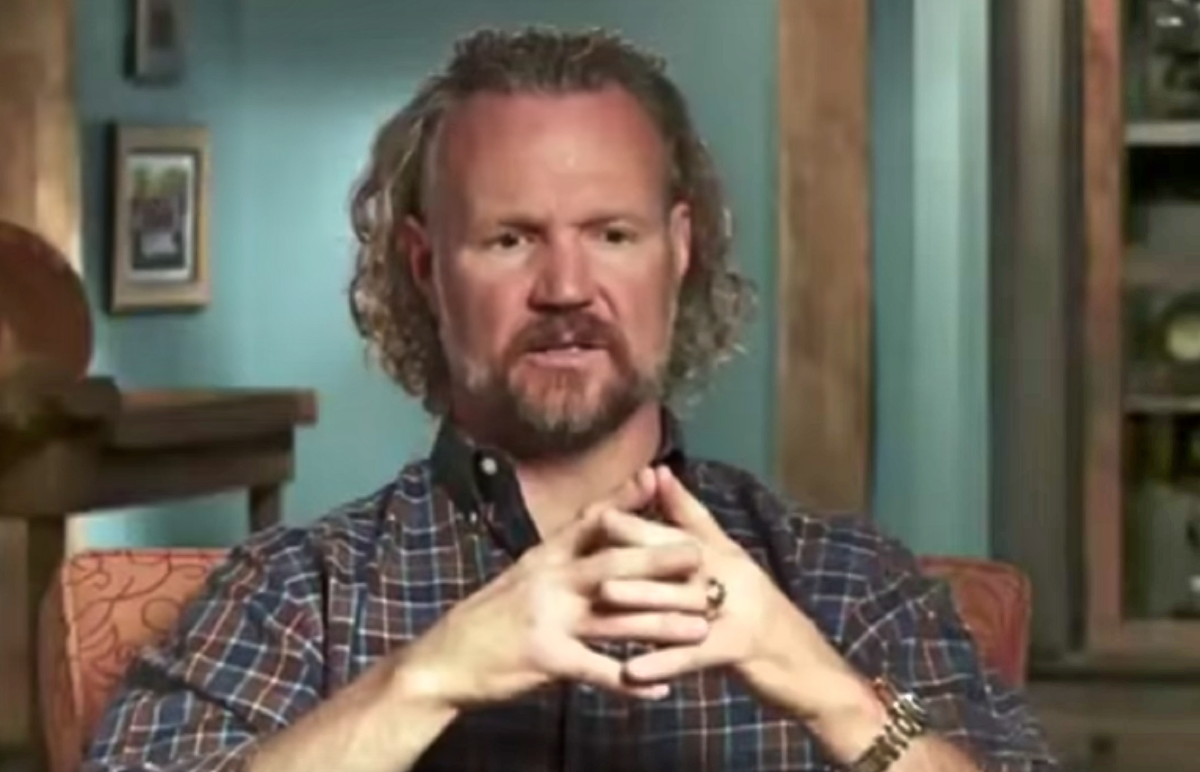 Sisterwives’ Kody Brown seems to want to insist his four wives all live in one family home as opposed to having their own individual dwellings. Is Kody right to push this home on his wives when all of them don’t want it?

Sister Wives Spoilers: Christine Wants No Part Of This Home

Sister Wives Spoilers: Was Flagstaff A Mistake For The Browns?

Sisterwives’ Meri Brown seems to like the idea of a family home. This would make sense for Meri because she only has one child and she’s is an adult. Meri is the only wife who doesn’t have at least five kids. Meri’s desire for a family home could simply be from loneliness.

After being catfished by a woman online, Meri may be very reluctant to talk to anyone online. Meri wants to fix her relationship with Kody and the one home may somehow make that easier. Fans can certainly understand how Meri feels considering her entire life changed when she divorced her husband in 2015.

Sisterwives’ Janelle Brown wants the family home as well. Janelle talks about how cramped the single-wide trailer was but she also realizes that a family home is different. Janelle likes the fact that each wife would have their own kitchen so they wouldn’t have to coordinate with the other wives for anything unless it was a family get together. Janelle can see Kody’s vision and wants it as well. However, will this family home happen?

Sisterwives’ Robyn had her own place when she and Kody got together. Robin has never lived with the other wives in a home before. Robyn seems to think she may like this idea but she can only base her opinion on what the others tell her. Would Robyn really be happy living with the other three wives?

Sisterwives’ Kody wants his family home. Kody is convinced that this home will work out but yet says he wants his own cabin to get away from the wives. Is it right for Kody to try to insist on a family home if he doesn’t want to stay there all the time himself? Why should the wives be expected to live in one home while Kody has his own man cave to escape to?

Is Kody right to push for this home or is he putting his family at risk doing so? Could one or more of Kody’s wives end up walking away because of his family house?