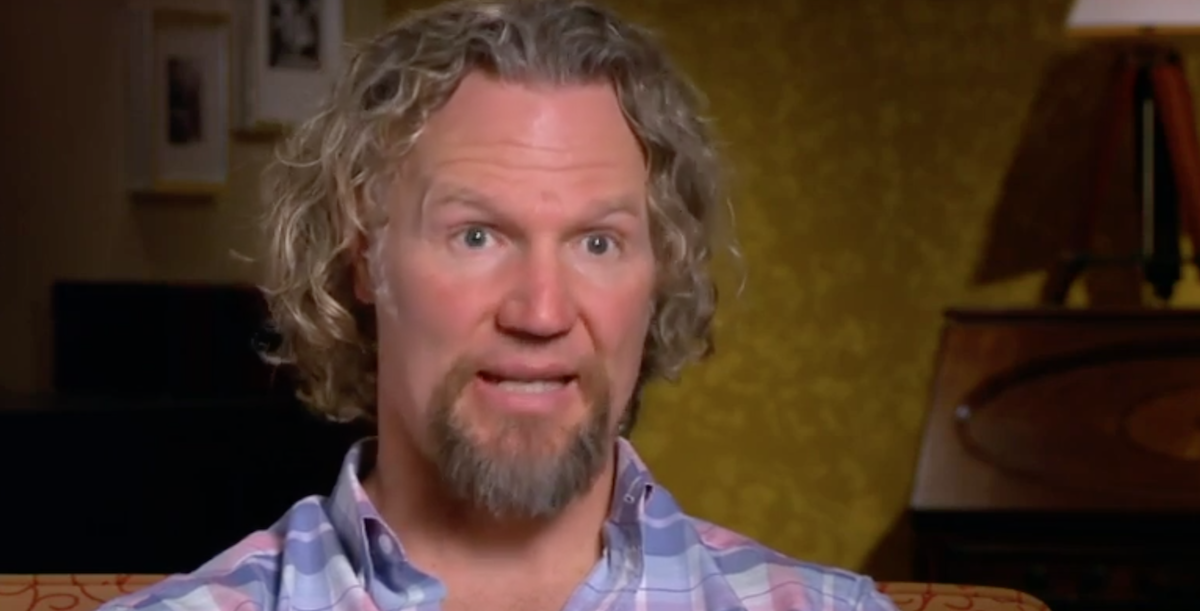 Sisterwives Meri Brown was catfished by a woman in 2015, around the time that she and Kody Brown divorced. Four years later, Kody still cannot seem to let it go, but why? Could the catfisher have made some valid points? Does Kody simply not want to admit his part in driving Meri to seek the attention of someone else?

Kody Could Have Fought The Divorce

Sisterwives Kody should know his wife Meri more than any of his wife. Kody had been married to Meri for 25 years at the time of the divorce and the catfishing. Meri did not have to divorce Kody. Meri didn’t fall out of love with Kody but wanted Robyn Brown’s children to be adopted by Kody. There was no urgency to adopt those kids, they were already living with Robyn and by extension Kody. Kody was already supporting those three kids. Kody could have stayed in his first marriage and left it at that, but he didn’t.

Meri Had To Be Hurt By The Divorce

Agreeing to a divorce is a far cry from wanting a divorce. Sisterwives’ Meri had been the legal wife for 25 years. Polygamists may claim that all their relationships are equal but they clearly are not. For years Meri had the security of knowing she was the legal wife and if something happened to Kody, she would be the one who legally inherited his estate. The sister wives had probably made plans of how things would be handled if something happened to Kody. Meri and Kody had chosen Janelle as a second wife together. The three of them had chosen Christine and then years later, Robyn joined the family.

None of these changes occurred with the other wives so this was new for Meri as well. Kody had refused to support Meri in her quest to have another child. Kody refused in-vitro fertilization, Kody refused a surrogate, Kody refused to let Robyn carry his and Meri’s child. The combination of everything coming together had to leave Meri heartbroken. Meri needed support, Meri needed love and Meri needed understanding. If Meri’s needs had been met, she wouldn’t have had to look somewhere else for support.

Perhaps Kody Can’t Accept His Part Of The Blame

Is it possible that Kody won’t let it go because he cannot accept his part of the blame in this situation? As Sisterwives’ Robyn points out in next week’s episode, the sister wives’ job is to support their fellow sister wives and to want them to be happy. Should his wives’ happiness not be a priority for Kody as well? Should Kody not have realized how this divorce and change in family structure would affect Meri? Perhaps Kody is mad at himself for failing Meri as her husband.

Meri wants to work on her relationship with Kody. Kody, on the other hand, seems less than interested in working things out with Meri. Kody also seems to be getting more controlling as time goes on. Can Meri and Kody mend their relationship or is it a lost cause because he can’t leave the past in the past? Come back here often for Sister Wives spoilers, news, updates and rumors!