General Hospital Spoilers: Is Brook Lynn Too Young for Julian? 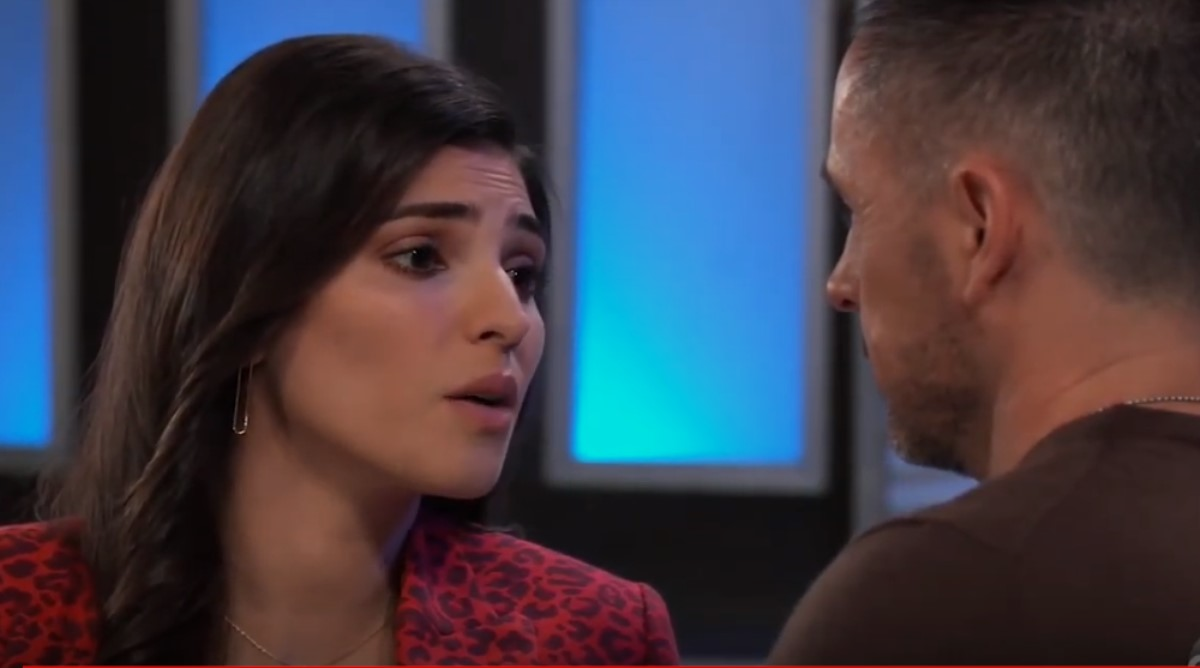 Plenty, given that the stakes are high and any little mistake could spell gloom and doom, not wine and roses for this pair.

If you remember, the first encounter between these beautiful people was explosive and funny. Brook Lynn encountered Julian upon her return to town, with no idea who she was dealing with, and for his part, he thought she was a hooker!

Ok, so they were in a bar and she was hitting the booze hard and he was in a bad, sad way having broken up with his girlfriend and contemplating his troubled relationship with his son.

That first meeting is now coming back to haunt Julian, as the story he told is now being used against him.

At the time, Julian unknowingly told his son’s friend enough to cook his goose, namely that he was desperate to solve a very sticky problem. Months later she has put two and two together and figured out that Julian was talking about Brad (Parry Shen) who is now in jail—will Julian be right behind him?

He may be if Brook Lynn doesn’t get what she wants. She needs a way to get a slimy music producer off her back and to break her contract with him.

If Julian doesn’t come through with a plan, she’s threatening to tell Sonny that Julian was a part of Brad’s baby switch plot, and if Julian doesn’t go to jail for that, Sonny will most likely make him wish he were in prison stripes.

General Hospital spoilers – Do you think that Brook Lynn Quartermaine and Julian Jerome deserve each other in every sense of the word?

The thing is that Brook Lynn and Julian share something else in common besides underhanded tactics—crazy mad chemistry! They are both passionate people, and deVry has teased fans with the revelation that his character is about to become intimate on the show.

He recently shared that he had to get his body in shape because Julian had two love scenes in one week! Will one or both be with Brook Lynn?

Some fans think that she’s a tad too young for the cad—what do you think?