Young and the Restless Spoilers: Phyllis Gets An Interesting Proposal 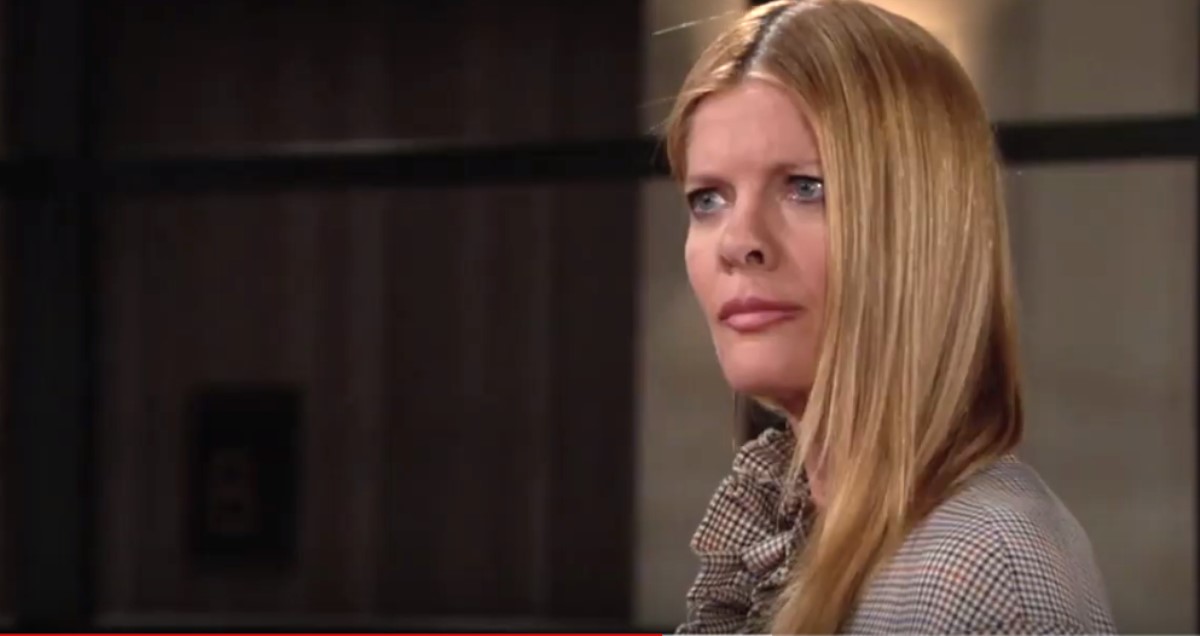 The Young and the Restless (Y&R) spoilers hint at Phyllis Summers (Michelle Stafford) getting an interesting proposal from someone. Phyllis has a lot of dirt on people and a lot of things that she is trying to get, could this be something from Abby Newman (Melissa Ordway) or one of the people that she blackmailed.

Phyllis has had a goal in mind and has her eyes on the prize. She wants all the shares of the Grand Phoenix Hotel and is willing to just about anything for them, including blackmail. Phyllis was determined to go to Las Vegas when she found out about Adam Newman (Mark Grossman) and Chance Chancellor’s (Donny Boaz)plans to go there for an unknown reason.

She was already curious about what they were up to but realized that she could get some useful information if she followed behind her. However, due to her daughter, Summer Newman (Hunter King), and recent reconnection with Kyle Abbott (Michael Mealor), she decided to stay in town and let things play out without her being there. However, since this is Phyllis, she decided to have someone record the whole conversation, and she was able to listen to it in real-time. She found out that Adam had killed someone, and that the wife was looking for that person for money.

Phyllis used this information to blackmail Chelsea Newman (Melissa Claire Egan) and take all of her shares, making her half owner of the Grand Phoenix Hotel. This made Abby upset, and she became read for a war to get back the shares and protect her own.

However, Chelsea did not mind giving up her shares because she realized that she was not passionate about the Grand Phoenix Hotel, and then she pointed out the question towards Abby. She asked her to think about if she really is passionate about the Hotel because if she is not then, she should give it to Phyllis instead of starting a war with her.

After all, Phyllis likes to play dirty, and it might not be worth it. If the proposal comes from Abby, then it will have something to do with the shares. However, knowing Phyllis, if she is not given all the shares, then she might turn down the offer. However, there is still a chance that the proposal may come from someone like Adam or Chance as Chance was worried about Phyllis’s recording being used against him.

What do you think? Who will make the offer to Phyllis? We’ll give you updates as Y&R news comes in. Stick with the CBS soap, and don’t forget to check HH often for the latest Young and the Restless spoilers, updates, and news.