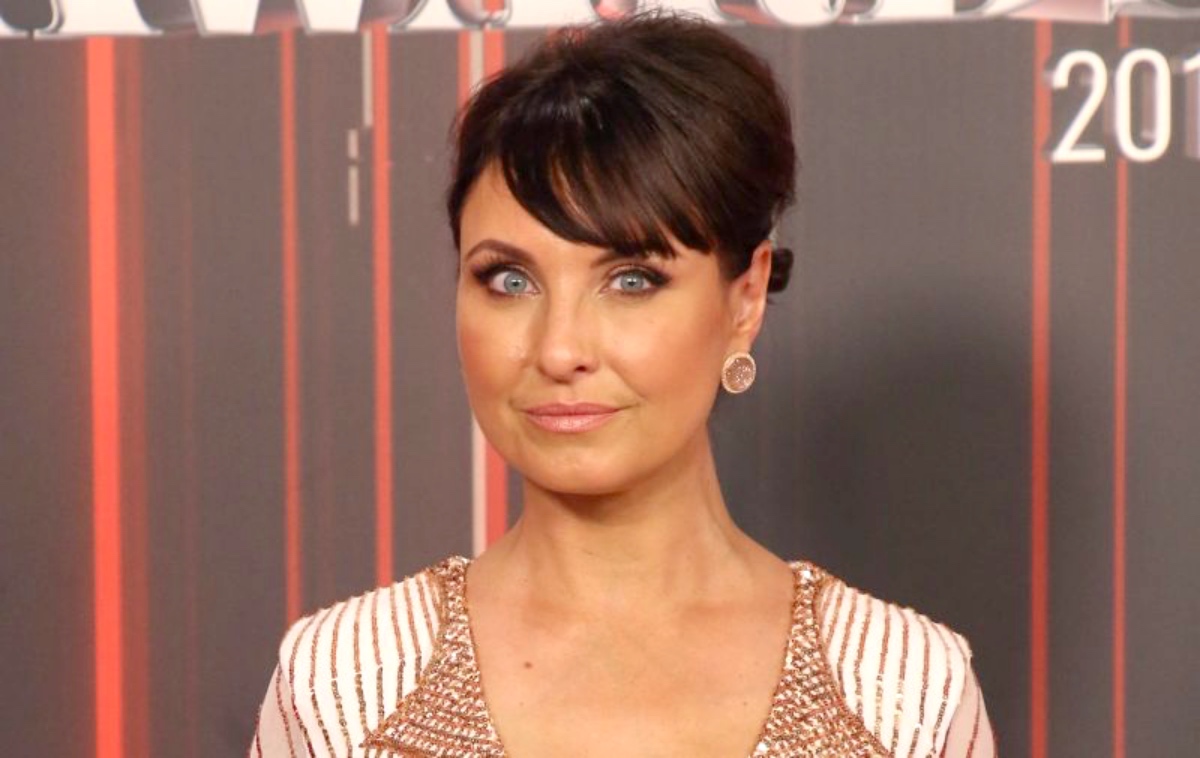 Many viewers were saddened and shocked when it was revealed that Jude Brown has left “EastEnders” as Dot Cotton “for good.” But in spite of that, there are many who remain hopeful that she’ll return to the BBC soap someday and this includes Emma Barton.

Barton, who plays the role of Honey Mitchell on the sudser, described her former costar as “a darling” and as a “legend” among the show’s cast members.

Barton had a recent gig on “Strictly Come Dancing” and haven’t been on the set since November, which is why she’s not privy to all the details regarding Brown’s departure.

But, the actress continued to say that Brown is “an inspiration to us all.”

Brown, confirmed her exit from the sudser in an interview with podcast called Distinct Nostalgia.

Brown joined the soap back in 1985 and she’s one of the longest running character. Her alter ego has not been seen on screen since January and Brown’s recent interview explains why.

Brown’s character, Dot, was last featured on “EastEnders” in an episode that aired last January wherein she left a voicemail message for Sonia Fowler Fowler (Natalie Cassidy) saying that she’s moved to Ireland.

The actress revealed that she was offered to be put on retainer. However, she didn’t like that and decided to leave instead.

“I’ve sent myself to Ireland and that’s where she’ll stay. I’ve left EastEnders,” the actress confirmed.

“We never discuss artists’ contracts, however as far as EastEnders are concerned the door remains open for June, as it always has if the story arises and if June wishes to take part,” and EastEnders spokesman said.

EastEnders Spoilers: Other Comings and Goings

John Altman, who portrays Dot’s son Nick Cotton, said “June as an actress is one of the greatest we’ve got, and I learned a lot from her too. She’s an incredibly hard worker.”

Aside from Brown, Dennis Rickman (Bleu Landau) has also left the show. Dennis defied Sharon’s instructions and made his way onto the party boat. He ended up getting locked below deck by Ian Beale (Adam Woodyatt) for bullying. When the boat crashed, Ian tried to rescue Dennis but to no avail.