‘The Young and the Restless’ Poll: Will Billy and Amanda Become A Romantic Couple? 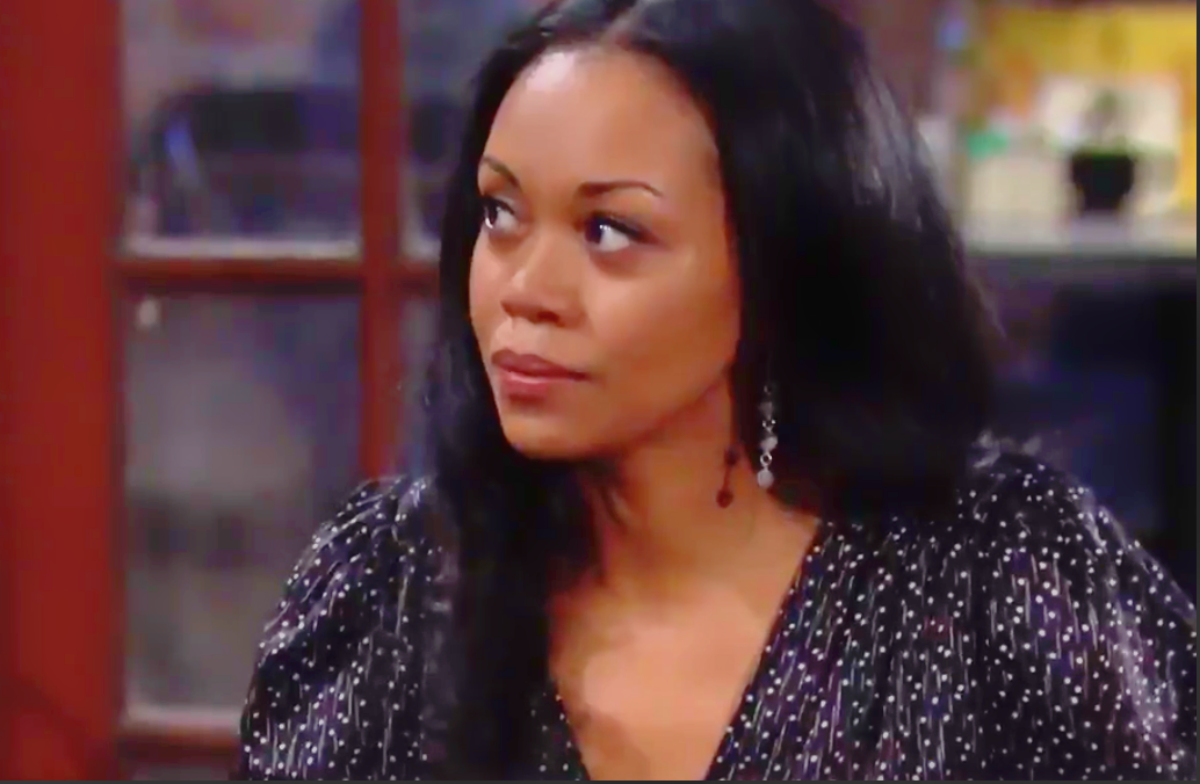 Billy Abbott (Jason Thompson) still loves Vickie Newman (Amelia Heinle) on ‘The Young and the Restless’. But his decision to suddenly walk out on her and their children, followed by Ripley Turner’s (Christian Keyes) attack makes the likelihood of a ‘Villy’ reunion appear slim.

In the meantime, Amanda Sinclair (Mishael Morgan) continues to dismiss the notion that she and Billy will be together. But ‘Bamanda’ feels inevitable.

Viewers knew the moment Billy walked into the Empty Glass and had a conversation with Morgan’s newest character, that a future couple was being teased. As the spring nears within weeks in Genoa City, Wisconsin, it appears as though fan instinct will be proven right.

Young and the Restless Spoilers: Who Takes Victor Down First – Billy or Adam?

Daytime devotees surely guessed that Ripley’s arrival in GC would spell trouble for Amanda. Twisting the storyline to have Vickie dressed similarly to Amanda at the Newman gala revealed Keyes’ character as a likely short-term persona.

Ann’s belief that Neil Winters (Kristoff St. John) was responsible for Rose’s death led her to seek revenge. Eventually all was revealed and Neil came to marry Hilary, as she called herself. The love story with Devon Hamilton (Bryton James) followed, with ‘Hevon’ famously forming.

So, it’s possible that Y&R didn’t intentionally use Turner as the last name for the character Keyes is playing. But if that choice was purposely made, then Amanda’s backstory is opening.

Young And The Restless Spoilers – Eventual Pairing With Devon Hamilton?

Considering the on-screen chemistry that James and Morgan shared, it’s an easy guess to project Devon and Amanda pairing at some point. ‘Delena’ fans aren’t in favor of that, but if Morgan’s fresh alter ego proves to be Amanda’s genetic connection, then odds would seem to improve for a ‘Demanda’ couple.

However, Y&R, as is true with other soap operas, is never fully predictable. That’s necessary, as storyline intrigue must be sustained.

The Young and the Restless Spoilers: Phyllis Behind Abby Getting Sued – Plays Dirty To Get Abby Out https://t.co/d4Ux55xYEs pic.twitter.com/aq6c9aH74Y

It makes sense that these two lost souls would need each other. They’ve already become fast friends and now, based on circumstances, are apparently being pushed together.

Billy is seeking refuge from a life he doesn’t want and Amanda is trying to start over. Feeling isolated for different reasons, ‘Bamanda’ can form due to a perceived set of personal circumstances.

Fans of ‘Villy’ and viewers who want to see James and Morgan work together regularly surely aren’t supportive of Billy and Amanda becoming a couple. Nothing is inevitable, but Y&R seems to be writing these characters into a duo.

Fans of ‘The Young and the Restless’ rightfully express their opinions on a regular basis. So, will Billy and Amanda become a romantic couple? Please vote in our poll!