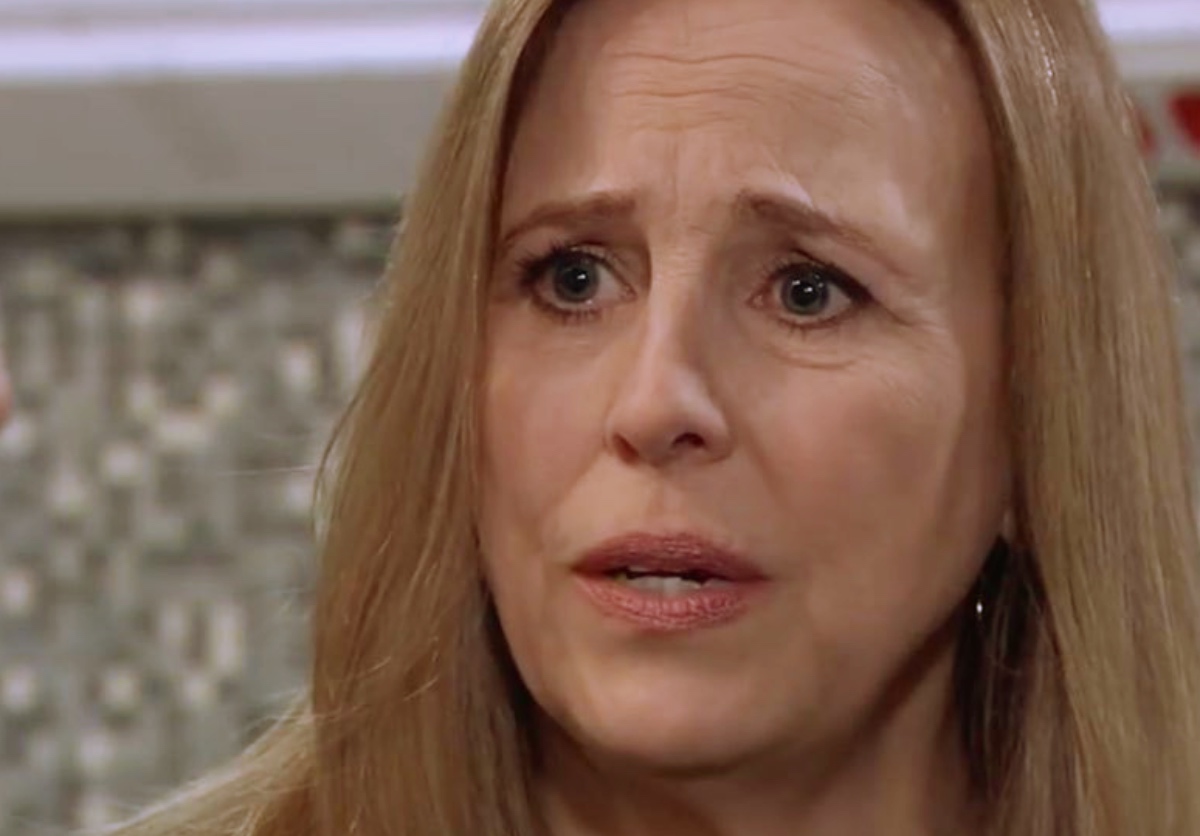 General Hospital (GH) spoilers tease that Laura Collins (Genie Francis) is at her boiling point. It was bad enough that she was shot in the crossfire when Cyrus Renault (Jeff Kober) launched an attack on Sonny Corinthos (Maurice Bernard). But now, her grandson, Cameron Webber (William Lipton) was kidnapped as part of Cyrus’ revenge plot on Marcus Taggert (Real Andrews)

Laura had already begun an initiative as mayor of Port Charles to clean up the waterfront district. She wants to make the city’s piers safe for families and friends to come together. Of course, this will also impact how Sonny does business, but at this point, Laura likely won’t care. There has been too much violence already because of Renault. So look for Laura to take matters into her own hands.

GH Spoilers: Laura Collins Is Not Backing Down

What Laura doesn’t know is that her own Police Commissioner, Jordan Ashford (Brianna Nicole Henry) has a history with Renault as well. Years ago, Jordan and Marcus Taggert (Real Andrews), along with two other members of the DEA, went undercover to take Renault down.

They had a hard time coming up with evidence, so they manufactured it. Cyrus got life in prison, but he has revenge on his mind. That’s the whole reason he has brought his business to Port Charles. He wants to watch Jordan’s city burn, no matter who gets hurt in the process.

Laura needs to know this information, and once she does, she may have no choice but to relieve Jordan of her duties, in order to protect the city. But more than that, Jordan kept crucial information from Laura in the middle of a crisis, and that likely won’t be tolerated.

Perhaps she will even ask Mac Scorpio (John J York) to take back the position. Either way, look for Laura to take the offensive, regardless of Sonny, Jordan or anyone else’s own interests in the issue. This could likely put a target on Laura’s back, as Sonny mentioned recently but that won’t stop her from doing her job. Laura takes being Mayor very seriously, and is no stranger to danger so she’s not likely to back down for anyone.

Will Laura go on the offensive? Will she have to take down Sonny or Jordan in the process? Will Laura be able to protect they city? Anything can happen, so stay tuned to General Hospital airing weekdays on ABC. And don’t forget to check back here regularly for all your General Hospital news, information and spoilers!