General Hospital Spoilers: Willow Agrees To Stay In Wiley’s Life – How Will This Impact Chase Relationship? 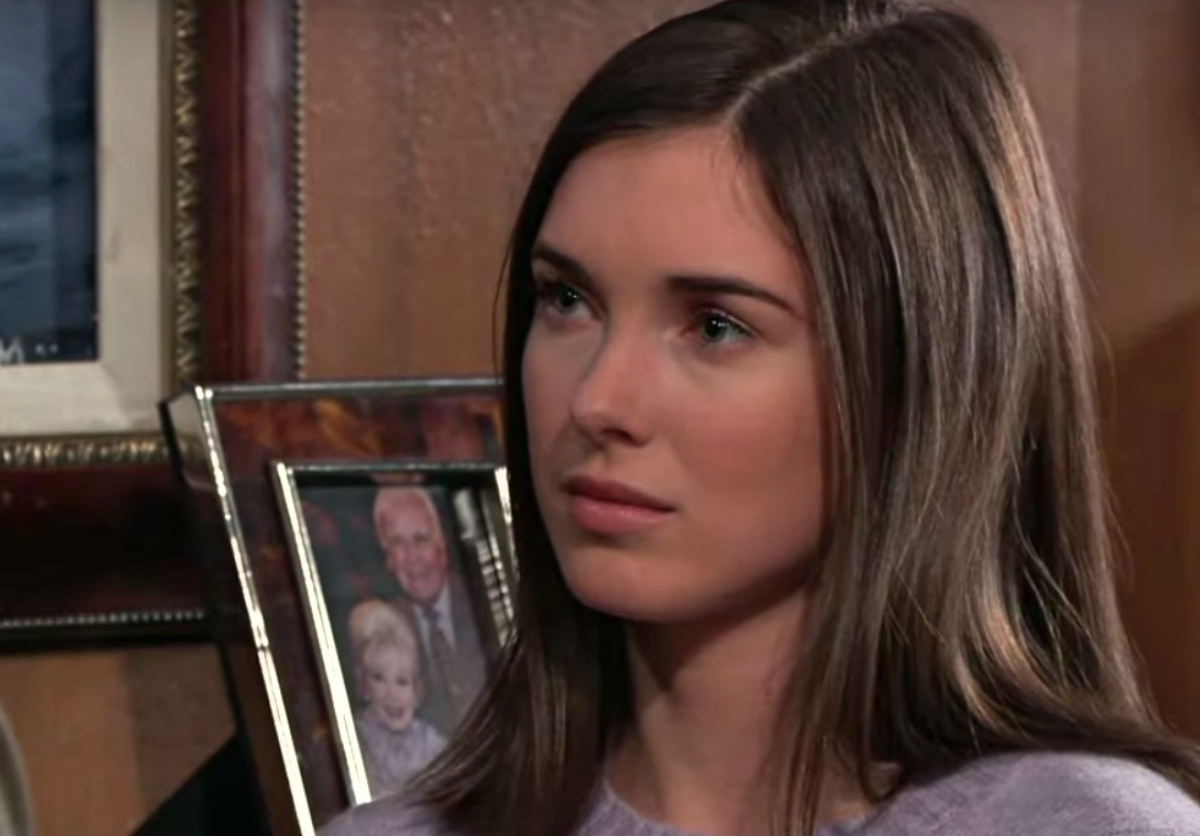 General Hospital (GH) spoilers tease that Willow Tait (Katelyn MacMullen) has possibly suffered more than anyone as a result of the baby swap orchestrated by Nelle Benson (Chloe Lanier) and Brad Cooper (Perry Shen). The baby Willow gave birth to and put up for adoption died the night he came home from the hospital.

But Willow has spent the past year and a half thinking that Wiley Cooper-Jones (Erik and Theo Olsen) was actually hers. In just one day, it was like Willow lost two children.

GH Spoilers: Willow Tait Has Made A Decision

Willow had previously told her boyfriend, Hamilton Chase (Josh Swickard) that she thought it best if she stayed away from Wiley. She went to talk to Wiley’s father, Michael Corinthos (Chad Duell) about that when he asked her to remain a part of Wiley’s life.

General Hospital Spoilers: Wally Kurth Slaying It On Both GH And Days of Our Lives

Michael reasoned that Wiley has been through so much change, that keeping Willow as a presence in Wiley’s life would be good for both Wiley and Michael, who is feeling a bit overwhelmed himself. But is that really the best thing for Willow?

Up until now, Willow has been very attached to Wiley. But have her feelings changed since finding out he really isn’t her son? She obviously wants what is best for Wiley, but how will Chase feel if she continues to be in Wiley’s life? Up until now, Chase has completely understanding of Willow’s pain but will he see this a way for Willow to keep torturing herself? She has been hurt so badly and Chase won’t want to watch Willow self-destruct.

Michael and Willow are very good friends at this point. Could taking care of Wiley together lead them to discover even deeper feelings for each other. They are both involved with other people, but the pull of having an instant family with Michael and Wiley might be too much for Willow to resist. As far as Michael’s relationship with Sasha Gilmore (Sofia Mattsson), she may find herself not wanting to be as involved with Wiley as her career at Deception takes off. This could pave the way for Michael and Willow to get together and form a family unit with Wiley.

Will Willow and Chase’s relationship survive if she chooses to remain a part of Wiley’s life? Will Michael and Willow realize they have feelings for each other? And how will Sasha fit in? Only time will tell, so stay tuned to General Hospital airing weekdays on ABC. And don’t forget to check back here regularly for all your General Hospital news, information and spoilers!