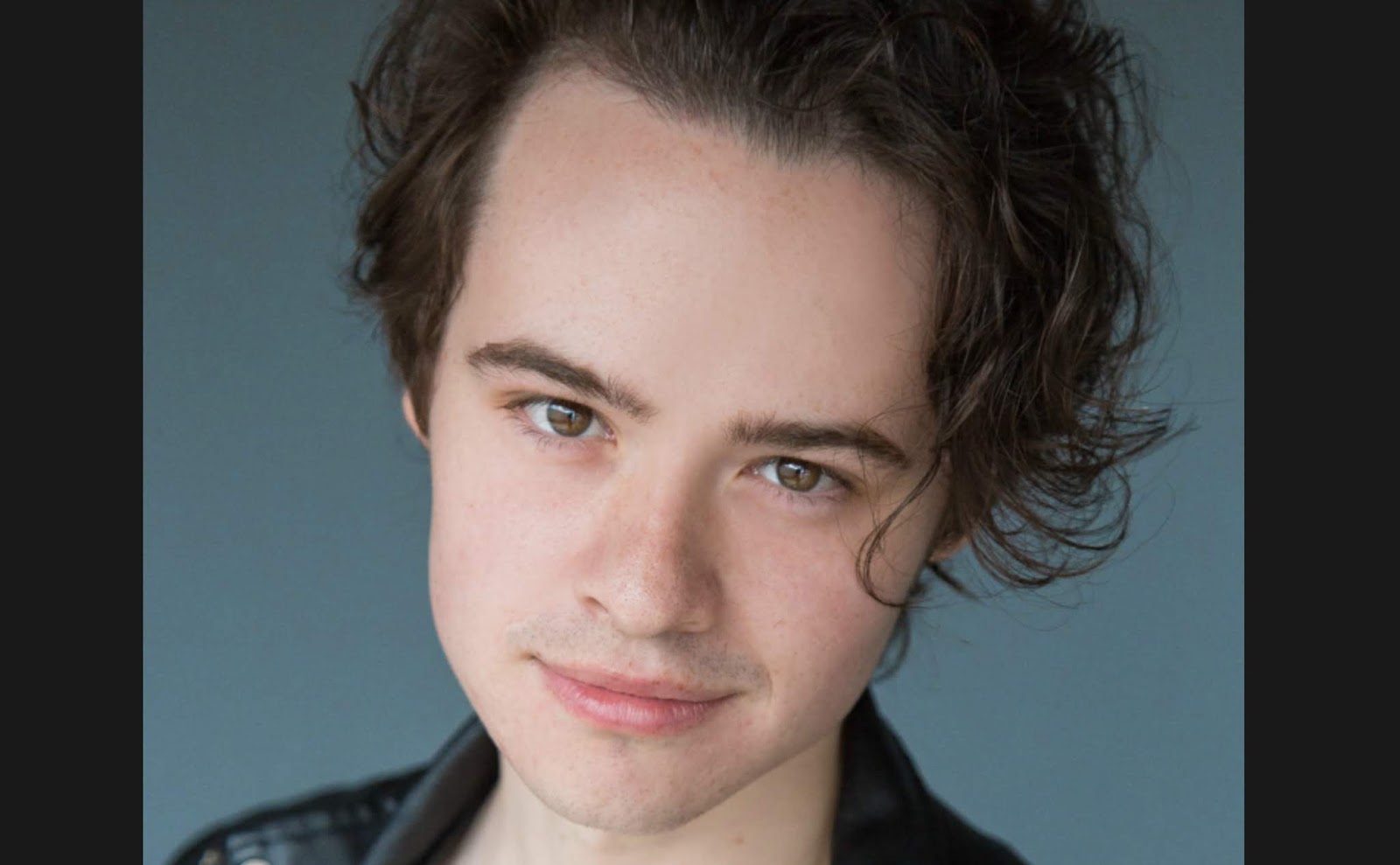 Michael Maclane has joined the cast of “The Young and the Restless.” The actor will play the role of Jared and he’s set to make his debut on March 3. Viewers will see him share scenes with Nate Hastings (Sean Dominic) and Elena Dawson (Brytni Sarpy) in the upcoming episode.

Maclane was born and raised in Arizona. He’s always loved acting ever since he was a kid. At the age of 4 years old, the actor started acting at Stages Theater. He attended Desert Mountain High School and Scottsdale Community College of Theater Arts. He participated in several theatre productions and appeared in different movies before moving to Los Angeles at the age of 18.

The Young and the Restless Spoilers For March 2-9

“The Young and the Restless” spoilers for the week of March 2 hint that Nikki Newman (Melody Thomas Scott) will be concerned about her daughter’s recovery. Victoria Newman (Amelia Heinle) has finally come out of her coma after going through a traumatic ordeal. Viewers know that she already suffered under the hands of J.T. Hellstrom (Thad Luckinbill).

Recently, she’s fallen victim in a case mistaken identity. Ripley Turner (Christian Keyes) thought she was Amanda Sinclair (Mishael Morgan), which was the one he wanted to stab. Victor Newman (Eric Braeden) will add more security once Victoria comes home.

At Jabot, Summer Newman (Hunter King) is having the time of her life. She’ll talk to Kyle Abbott (Michael Mealor) about different things including blurred lines between them, Dina Mergeron’s (Marla Adams) decline, and Billy Abbott’s (Jason Thompson) drama.

The Young and the Restless Spoilers: Mariah Cheats On Tessa

Elsewhere, Mariah Copeland (Camryn Grimes) will do the unthinkable. Her insecurities and suspicions that her girlfriend Tessa Porter (Cait Fairbanks) is cheating on her with Tanner Watts (Chase Coleman) will make her do the unthinkable. She’ll give in to the pressure and end up sleeping with Lindsay (Kirby Bliss Blanton).

Tessa will catch her in the act and she’ll be hurt by Mariah’s betrayal. Mariah’s indiscretion will change her life and will rock her relationship with Tessa.

Over at Abby Newman (Melissa Ordway), she and Chance Chancellor (Donny Boaz) can’t get enough of each other. Spoilers hint that they will be sharing a steamy hot shower.

Be sure to tune into catch up on everything happening on Y&R right now. Check Hollywood Hiccups often for updates, news, rumors, and spoilers!