The Young and the Restless Star Mishael Morgan and General Hospital Alum Bree Williamson Star in a new Lifetime thriller called “A Killer in My Home.” 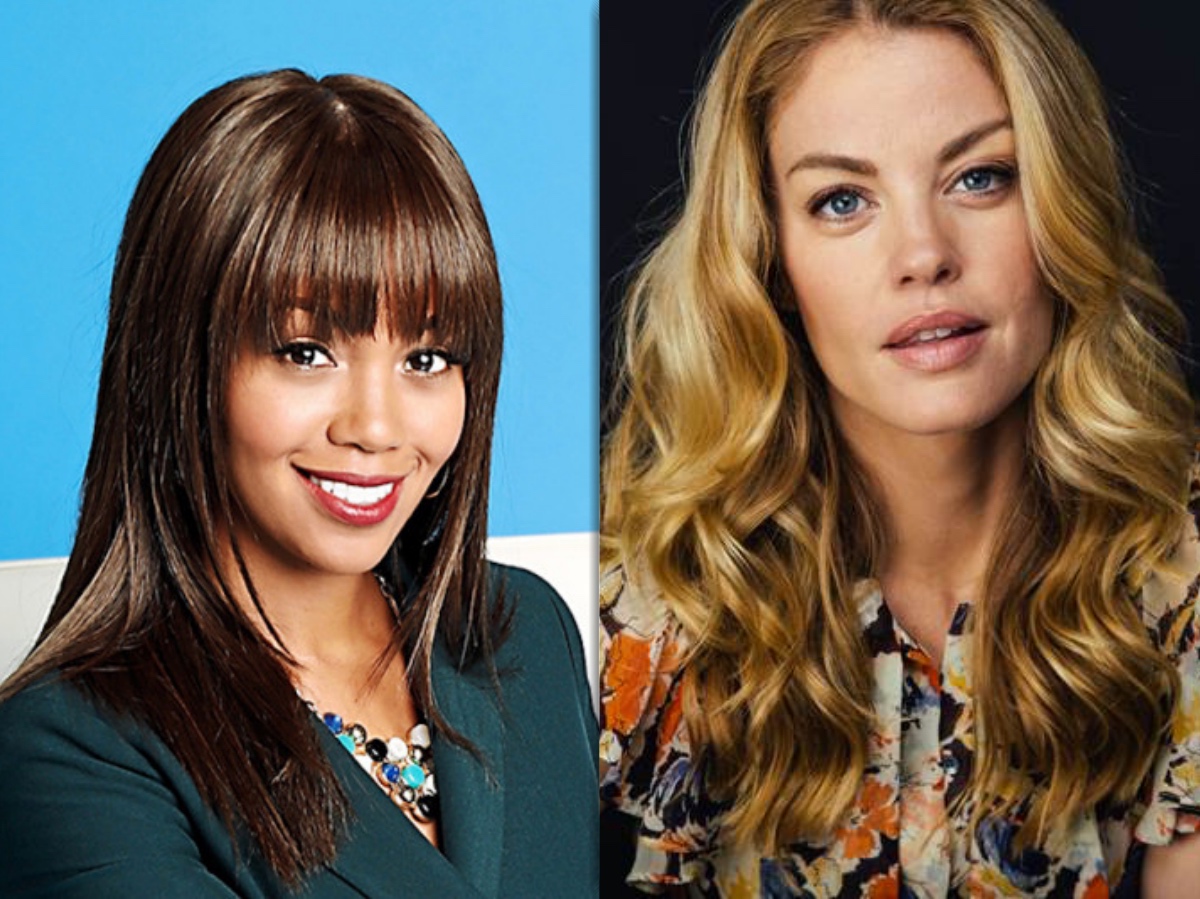 “The Young and the Restless” star Mishael Morgan and “One Life to Live” and “General Hospital” alum Bree Williamson, star in a new Lifetime thriller called “A Killer in My Home.” The film aired on February 28 with a second showing scheduled for March 1 at 8:00 PM ET.

Williamson takes on the role of Allison Winters and Morgan as her friend, in the movie that was previously called “A Family’s Nightmare.”

Lifetime Movie Network describes the film as the story of Allison Winters whose “perfect world falls apart when her husband dies of a sudden heart attack.

“What she wasn’t expecting was him to announce on his deathbed that he has a secret family! Six months later, Jenna and her teenage son Joshua arrive on Allison’s doorstep, determined to be a part of her and daughter Hollie’s lives… no matter what,” it said.

Williamson and Morgan announced and promoted this movie last year. Since then, both actresses have become good friends and “workout buds.”

Morgan As Amanda Sinclair on The Young and the Restless

Morgan joined “The Young and the Restless” as Hilary Curtis. But after the death of her character, the actress made a surprise return to the sudser as a different character, Amanda Sinclair.

Viewers know that Amanda’s ex-fiance Ripley Turner (Christian Keyes) stabbed Victoria Newman (Amelia Heinle), thinking that it was Amanda. He’s now on the run while Amanda continues to feel guilty about what happened to Victoria. She’ll blame herself for everything. She’ll also think that her connection to Billy Abbott (Jason Thompson) has caused a lot of problems and now someone actually got hurt because of it.

Given that, she planned keep her distance from Billy to avoid causing more trouble. But on the week of March 2, Amanda and Billy will take a closer look at their connection. They will be given a chance to reevaluate their bond. Does this mean they have a chance of getting back together?

Billy will be doing some soul searching. He feels guilty because of what Victoria’s going through. He can’t turn to Amanda because she’s avoiding him, too. He’ll come to realize that living life on the edge isn’t for him.