EastEnders: Peter May Know What Ian Did To Dennis 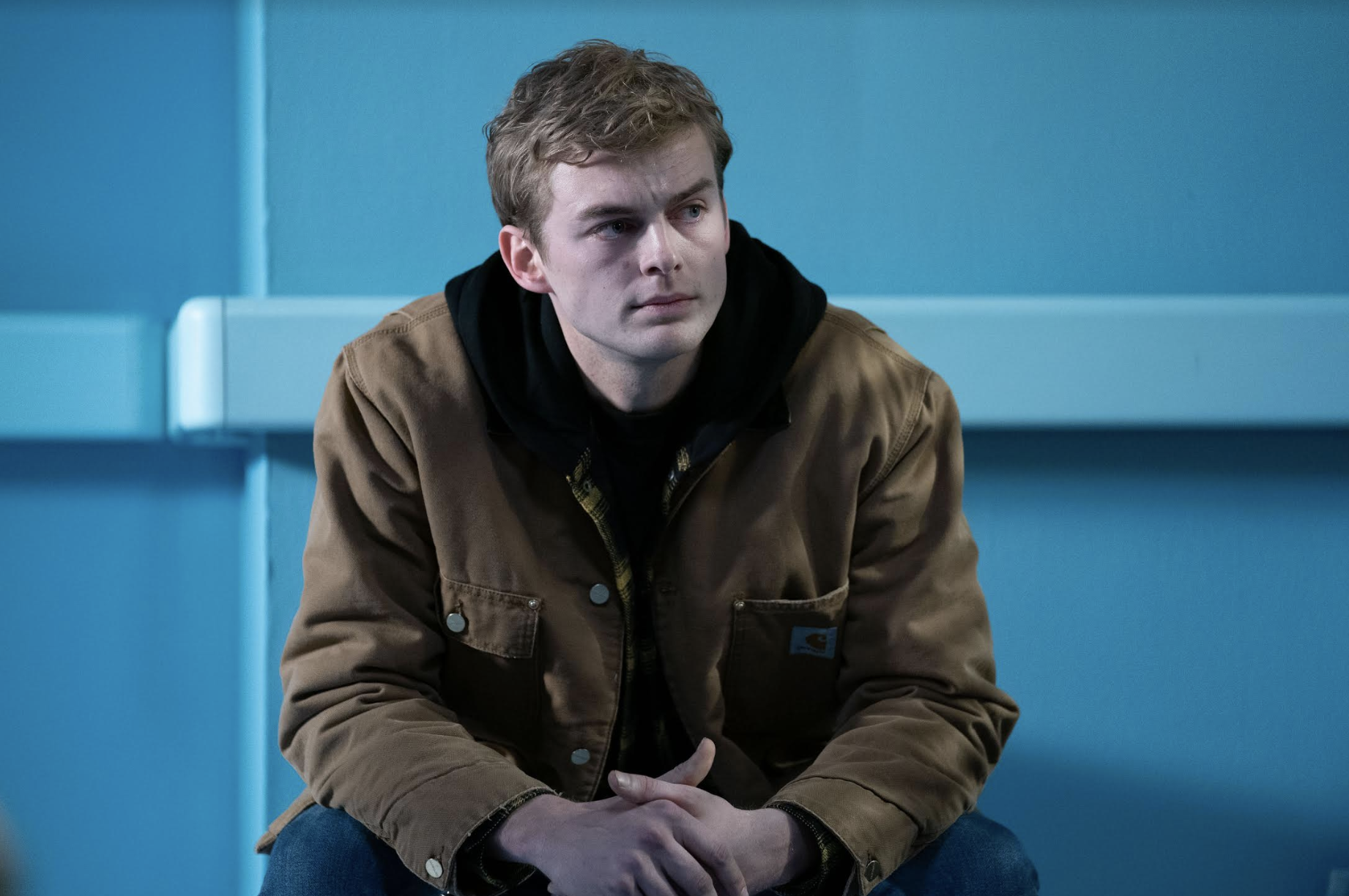 On “EastEnders,” viewers will see the guilt-stricken Ian Beale (Adam Woodyatt) try his hardest to keep his secret about his involvement in Dennis Rickman’s (Bleu Landau) death. Fans may recall that he locked Dennis in the cloakroom of the party boat before it crashed last week. It seems like someone else knows what really happened and that person is no other than his very own son, Peter Beale (Dayle Hudson).

Peter came back to town upon the request of Kathy Beale (Gillian Taylforth) after Bobby Beale’s (Clay Milner Russell) incident. Upcoming episodes will show tensions rising between Peter and Ian. Peter will give his father the cold should because he believes he had something to do with Dennis’s untimely demise.

Bobby ended up at the receiving end of an Islamophobic attack because of Dennis’ online bullying. Ian wanted to teach Sharon Mitchell’s (Letitia Dean) son a lesson on the day of the boat party. Ian tried his best to free Dennis from the lower cabin of the boat when it crashed, but it was too late.

In last Friday’s episode, Ian continued to be Sharon’s confidant. The latter confided in him and said, “It’s killing me I wasn’t there in the end. I was there in the start.”

When Bex Fowler (Jasmine Armfield) and Dotty Cotton (Milly Zero) appeared in the café, Ian managed to convince Sharon to leave. Ian’s on the edge because Dotty saw him and Dennis arguing on the boat before the crash.

Dotty shared her suspicions with Bex that Ian may have something to do with Dennis’ death, without knowing that Peter has overheard their conversation.

Sharon Finds Out About Dennis and Ian’s Row

Later on, Sharon called Dotty over to her house and asked her what she knew before Dennis died. The young lass shared her experience working with her son at The Arches. Dotty also added that he’d been drinking and had an argument with Ian on the boat.

Sharon then confronted Ian and wanted to know what he was hiding. She told him that she knew about his row with Dennis. Ian lied and said he was warning the young lad about drinking. This makes Sharon feel more responsible for her son’s death.

Meanwhile, Peter confronted his father after talking to Dotty. “I know what you did to Dennis,” Peter warned his dad.

But what does Peter know? Will Ian reveal to his son the truth about what really happened?