EastEnders Spoilers: Will Ian Beale Open Up About His Involvement In Dennis’ Death? 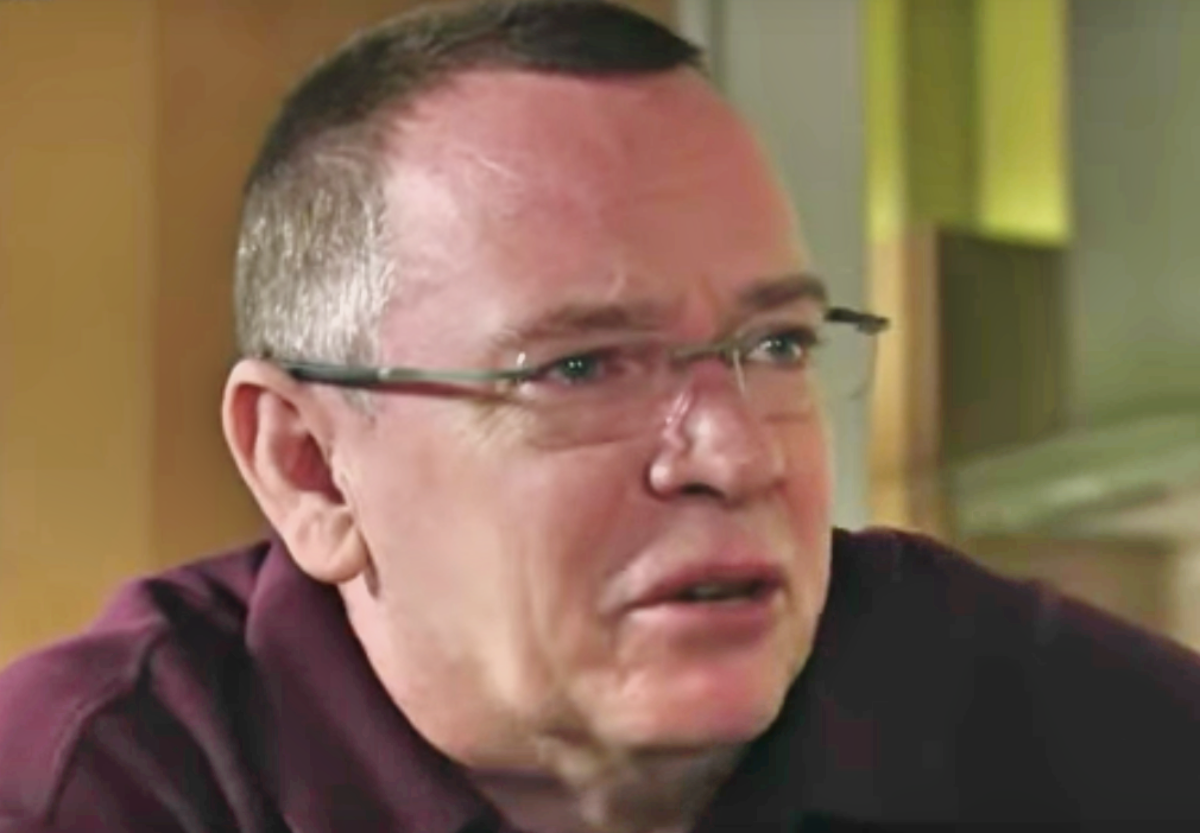 Peter Beale and his dad are set to have even more problems in their relationship, which could lead to Ian admitting the truth.

A few weeks ago, at Kathy’s (Gillian Taylforth) request, Peter Beale (Dayle Hudson) returned to Albert Square on EastEnders. This followed an incident which led to Bobby (Clay Milner Russell) ending up in a bad way. However, now Ian Beale (Adam Woodyatt) could likely be found to be responsible for the death of Dennis Rickman (Bleu Landau), it looks like Peter and his father’s relationship could get pretty bad in upcoming episodes of the BBC soap.

EastEnders: Peter May Know What Ian Did To Dennis

Sharon (Letitia Dean) is devastated after finding out her son, Dennis Mitchell, had died in the boat tragedy on the Thames. This is as she returned home from giving birth to another son. As a result of the devastating news, will Ian Beale reveal the truth of his involvement in Dennis’ death?

Meanwhile, Dennis was responsible for Bobby Beale (Clay Milner Russell) ending up being the victim of an Islamophobic attack. A gang of thugs had attacked Bobby during the EastEnders 35th Anniversary event. Ian decided to seek revenge on Sharon’s son of the day of the infamous boat party.

Admittedly, as disaster struck the boat, Ian did end up doing his best to release Dennis from the captivity in which he had placed him. However, in the long run this didn’t help as Dennis ended up dying as the result of Ian’s plan of revenge against former best pal Sharon.

EastEnders Spoilers: Tensions worsen between Ian and his son

Kathy then asked Peter to come and stay with Bobby while he was in the hospital because she had some urgent business to take care of with Ben (Max Bowden).

Ever since all this happened, the tensions between Peter and his dad have worsened, as Peter believes (quite rightly) that Ian is responsible for Dennis’ death. However, he does decide to hear Ian out after speaking to Bobby and Dotty (Milly Zero). This begs the question as to whether Ian will be honest about things and admit his involvement.

Keep watching EastEnders on BBC, BBC One, RTÉ One on weekdays to find out what happens next in Albert Square.