General Hospital Spoilers: Jordan Uncertain About The Future – Will She Step Down As Commissioner? 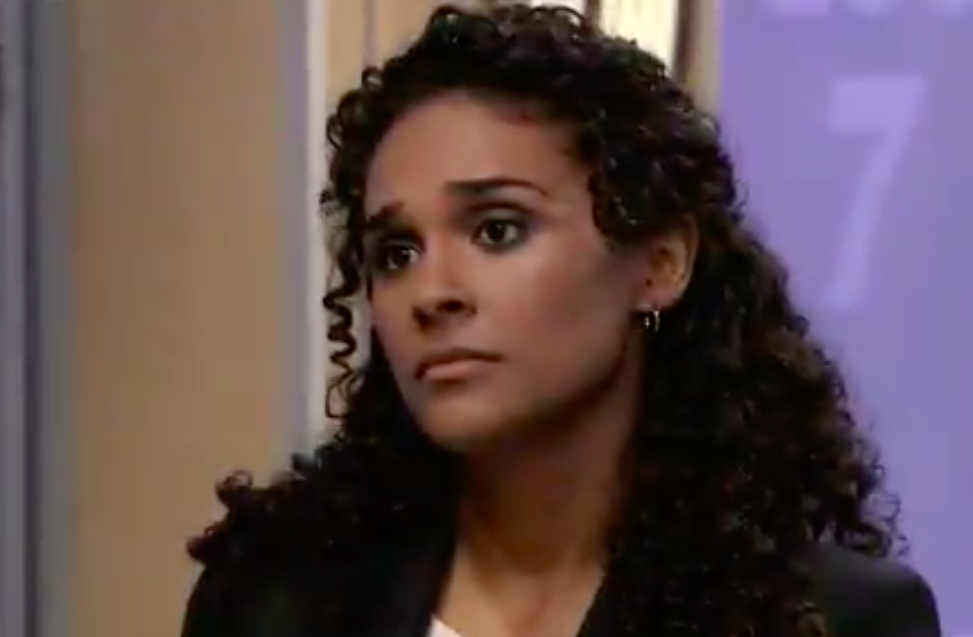 General Hospital (GH) spoilers tease that Jordan Ashford’s (Brianna Nicole Henry) past come back to haunt her in the present. Not only is her family in danger because of Jordan’s history with Cyrus Renault (Jeff Kober), but it’s possible she could lose her job as well.

While Renault was a drug distributor operating out of the Pacific Northwest. Jordan and three of her colleagues at the DEA, including Marcus Taggert (Real Andrews), went undercover to take Renault down. But Renault proved to be slippery, and the four undercover agents agreed to fabricate evidence in order to get Renault off the street. But somehow, Cyrus has learned the true identities of the agents, and two of them are now dead. Both were killed with Cyrus’ drugs and neither had a history of drug use. This is how Jordan first became aware that someone might be targeting her and her former colleagues.

Taggert was also targeted but he managed to fight off his attackers. When that didn’t work, Renault’s men kidnapped Taggert’s daughter, Trina Robinson (Sidney Mikayla) and wanted Taggert to make a trade. Taggert for Trina. But the drug lord’s henchmen had no intention of letting Trina go. Taggert brought backup and Curtis Ashford (Donnell Turner) was able to get Trina out safely, but Taggert was shot. It remains to be seen if Taggert survives or not, but Cyrus isn’t messing around when it comes to revenge.

Mayor Laura Collins (Genie Francis) will be livid with the most recent events, especially because her grandson, Cameron Webber (William Lipton) was kidnapped alongside Trina. She will certainly want answers, but will Jordan come clean? Laura might have no choice but to ask for Jordan’s resignation if she discovers the truth about the fabricated evidence on Renault. In addition, Jordan and her family are bound to be Cyrus’ next targets. TJ Ashford (Tajh Bellow) seems to be Renault’s most likely target. Jordan may decide to leave her position on her own, and go into hiding with her family in order to keep them safe.

Will TJ become a casualty of Cyrus’ revenge? Will Laura be forced to ask for Jordan’s resignation? Will she resign on her own? Or will she choose to remain in her position and fight Cyrus with everything she has? Anything can happen, so stay tuned to General Hospital airing weekdays on ABC. And don’t forget to check back here regularly for all your General Hospital news, information and spoilers!