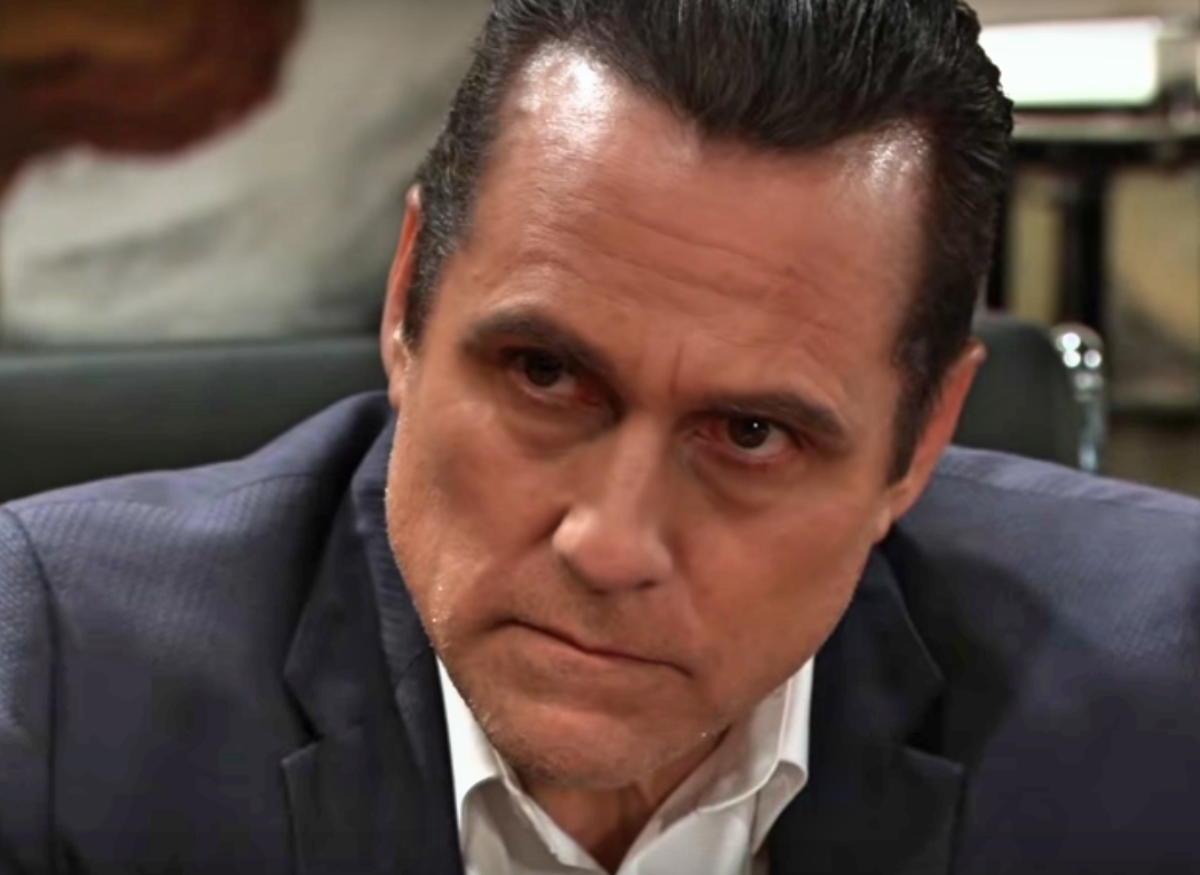 GH Spoilers: Sonny Corinthos Will Want To Know What Happened At The Warehouse Where Marcus Taggert Was Seriously Injured

Sonny will want to know from Jason Morgan (Steve Burton) what happened at the warehouse where Trina Robinson (Sydney Mikayla) and Cameron Webber (William Lipton) were rescued from and Marcus Taggert (Reál Andrews) was seriously injured, because Marcus had asked to team up. Jason came in response to Elizabeth Baldwin’s (Rebecca Herbst) request for help, and Curtis Ashford (Donnell Turner) had come in response to Marcus’s request for help. Another thing that Sonny will demand answers about is Jason’s observation that Taggert and Police Commissioner Jordan Ashford (Briana Nicole Henry) are connected somehow and Sonny wants to know what their connection is!

General Hospital Spoilers: Possible Connection Between Cyrus And Renault – Are They Working Together? https://t.co/b1O8C17dCQ pic.twitter.com/rCxChJFWPX

General Hospital Spoilers: Sonny Corinthos Should Be Able To Figure Out The Connection

Sonny actually should be able to figure out the connection if he remembers when Jordan first came to Port Charles – Anna Devane (Finola Hughes) was police commissioner back then and Jordan had been in the DEA, or Drug Enforcement Administration. She had come to town undercover with the DEA intending to infiltrate the Jerome crime family and take Julian Jerome (William DeVry) and Ava Jerome (Maura West) down. Marcus had already told Sonny and Jason that he had been in the DEA after he left the PCPD and Port Charles, so there is the connection – they had worked together in the DEA! But Sonny and Jason both suspect there is more of a connection than just working together.

Curtis may have gotten over his jealousy, since he had the same idea Jason and Sonny do about there being a closer connection between Marcus and Jordan than either admits, but Jason and Sonny both think Jordan is way too upset over Marcus having been injured – and if they were once involved, there could be more than meets the eye, and if Marcus and Sonny and Jason were working together to take down Cyrus Renault (Jeff Kober) then Jordan’s judgment may be affected and she may be compromised in anything that they try to do. Of course, any collaboration between Sonny and Jason and Marcus would not be possible until and unless he made a quick recovery from his serious abdominal gunshot wound!

Sonny is upset over the kids being kidnapped and in particular that Marcus was shot in front of his daughter! Sonny will be surprised to find that Marcus even has a daughter, let alone that it’s Trina, who has been in his and Carly Corinthos’ (Laura Wright) home many times as Josslyn Jacks’ (Eden McCoy) friend. Sonny, for all his faults and his “business” is a family man and cannot fathom what kind of monsters Cyrus and his goons must be to shoot a man in front of his teenage daughter and put her through that kind of trauma! It wasn’t pleasant for Cameron to watch either, and he had to hang on to her to keep her from strangling the gunman and quite possibly getting shot herself and killed! Cyrus has to be ENDED – and NOW!