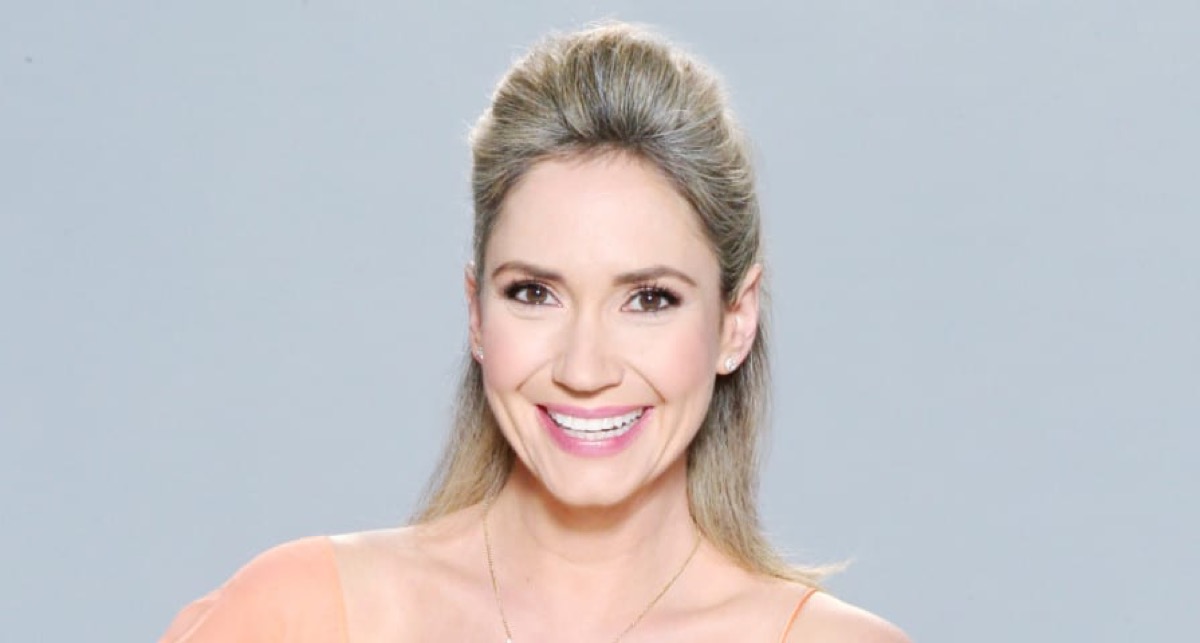 The Bold and the Beautiful spoilers reveal that a fan fave is set to return to the CBS sudser, and in particular this will make fans of Ashley Jones very happy!

According to Soap Opera Digest, Jones is set to reprise her role as Bridget Forrester on Monday, March 30. Jones is actually the fourth actress to play the part of Bridget, a role she’s had since 2004. Viewers last saw Bridget on B&B in 2018 when she made a Christmas visit.

Since it’s been over a year since fans caught up with the character, we thought a primer on her life would be in order for newer viewers. Bridget is the daughter of Brooke (Katherine Kelly Lang) and Eric (John McCook), although at the time of her birth Brooke thought the baby daddy was Eric’s son Ridge—awkward!

Bridget is a brainy and beautiful woman who not only is a medical doctor, she also worked as a model and designer.

Despite her success, Bridget has had her fair share of drama and trauma. Most notably, poor Bridget was shot while under the eye of a babysitter and later she was mugged as a teen.

Nick Marone (Jack Wagner) was Bridget’s true love but their life together was somewhat tumultuous. In 2005 the couple finally married, but it was their fourth attempt to do so! Before Nick, Bridget eloped with Deacon Sharpe (Sean Kanan) in 2001 in Las Vegas. After the relationship ended, she took up with Oscar Marone (Brian Gaskill).

Bold And The Beautiful Spoilers: Liam Pining For Hope – Is Steffy The Better Choice?https://t.co/B2FoVLtHHM

Bridget and Nick eventually reunited, although an illicit and scandalous affair sunk their union–Bridget had a child with Owen (Brandon Beemer), who was Nick’s mother’s husband! Logan Forrester Knight is the name of Bridget and Owen’s child.

The Bold and the Beautiful spoilers – What brings Bridget back to town in March?

At this point there is no indication what event brings Bridget back to L.A. There is a lot going on at the moment plot wise however, so fans are already speculating about the reasons why the lovely lady is returning. Could she be back for Sally’s (Courtney Hope) funeral? Or is she simply making a long overdue visit to spend time with family and friends? There’s only one way to find out, be sure to tune in and catch up with the latest from Bridget Forrester!