The Young and the Restless’ Poll: Who Should Be Newman Enterprises’ Temporary CEO – Abby or Adam? 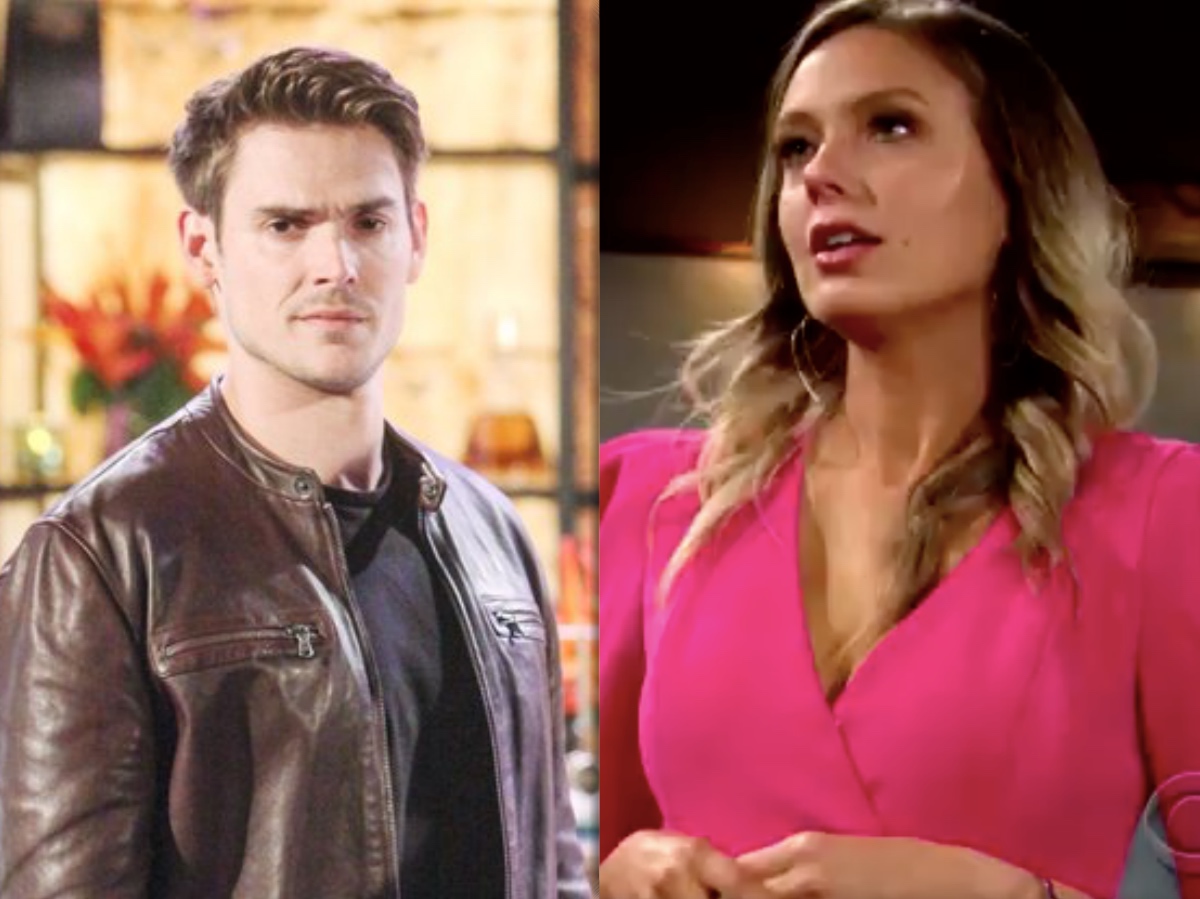 Victor Newman (Eric Braeden) needs someone to run Newman Enterprises on ‘The Young and the Restless’. Vickie Newman’s (Amelia Heinle) stabbing prevents her from serving as Chief Executive Officer indefinitely.

Nick Newman (Joshua Morrow) was Victor’s preferred choice. But he bowed out, citing his inability to fit into the family business in the past. His current obligations to New Hope are also significant.

Wanting to have a blood Newman momentarily take the helm, Victor believes that his only other option is Adam Newman (Mark Grossman). But Abby Newman (Melissa Ordway) is a qualified member of the family as well.

Young And The Restless Spoilers – Past Influences Modern Perceptions

Victor told Abby in recent months that he respects what she’s accomplished at Society and as a partner in the Grand Phoenix hotel. Abby’s self-imposed Heiress tag prevented her from even thinking about such high business goals, or actually bringing them to fruition.

The reckless, often public behavior Abby participated in during the earlier to mid part of the last decade hurt her reputation. Victor, along with other family members, didn’t take Abby seriously. The above referenced perception hampered Abby’s ability to make progress when she was working at Newman Enterprises.

Young And The Restless Spoilers – Individual and Collaborative Success

Society is impressive. Abby’s restaurant and night spot demonstrates that she could build a business from the ground up and then sustain it.

Partnering with Chelsea Lawson (Melissa Claire Egan) and against her will with Phyllis Summers (Michelle Stafford), proved something different. Abby was able to work collaboratively and make a savvy choice when confronting a rival.

Choosing to accept Phyllis’ offer to buy her fifty percent stake in the Phoenix, while also working with a real estate agent to purchase land across the street, where another hotel will be built, was masterful. As a matter of fact, it’s exactly the type of maneuver Abby’s father has made on many occasions.

The Young and the Restless Spoilers: Nick Doesn’t Trust Adam – Will He Try To Take Over Newman Enterprises? https://t.co/wUItV1uAhp pic.twitter.com/SxAYDFHQcr

Ideally, all of Victor’s children would be working at Newman Enterprises. But Vickie was the only offspring who took the business seriously enough to want to be its CEO.

Vickie’s bold ultimatum took Victor by surprise last year. But he was impressed and granted Vickie her wish.

Now, in the face of Victoria’s needed recovery period, the head of the Newman clan has an important decision to make. He’s not physically capable of running the company on a day-to-day basis, so he wants a blood relative to take over.

Adam appears to be his second choice. But Abby deserves full consideration, or the job.

Fans of ‘The Young and the Restless’ rightfully express their opinions on a regular basis. So, who should be Newman Enterprises’ temporary CEO? Please vote in our poll!