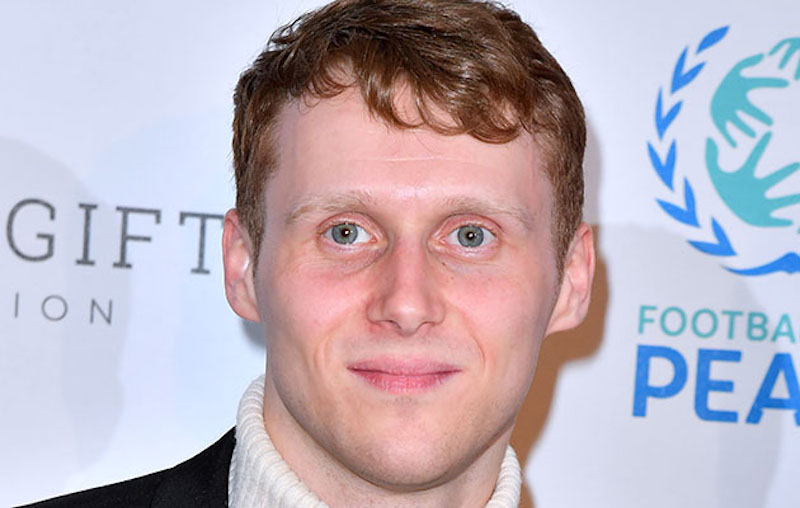 A lot of people were shocked when it was announced that June Brown has left “EastEnders.” This includes Jamie Borthwick, who portrays the role of Jay Brown. In an interview with BANG Showbiz, the 25-year-old actor shared a few words about the actress, who’s known to many as Dot Cotton on the sudser.

“I think everyone’s missing her, she’s obviously had breaks from the show. I haven’t seen her myself for so long, it’s always sad to see a legend leave the show,” Borthwick said.

He praised Brown for her wonderful career and pointed out that her character is irreplaceable.

“She’s 93 now I believe, she’s had a great career. I don’t think there could be anyone to come in to replace her, that’s for sure. Only people personally that I miss. The list is too long, I’ll be here all night,” he explained.

An “EastEnders” spokesperson commented on Brown’s announcement and said, “We never discuss artists’ contracts, however as far as EastEnders are concerned the door remains open for June, as it always has if the story arises and if June wishes to take part.”

This was the soap’s reaction to the actress’ exit and to her comment that she “will never go back.”

In an interview with Distinct Nostalgia podcast, the actress pointed out that she didn’t want a retainer for “EastEnders.”

Hallmark Channel News: Daniel Lissing Wants To Return To When Calls The Hearthttps://t.co/n8f3oVbKYU

“I’ve left. I’ve left for good. I’ve sent myself off to Ireland where she’ll stay. I’ve left EastEnders. I did make up a limerick. It’s a bit dirty.”

Brown played the role of Dot Cotton for 35 years and that’s why a lot of people were surprised with the exit.

A source said, “Everyone is a little baffled by this as June’s dressing room and all her contents are still where they have always been, in fact we were under the impression that she is attending a gathering tomorrow (February 21) to mark the 35th anniversary.”