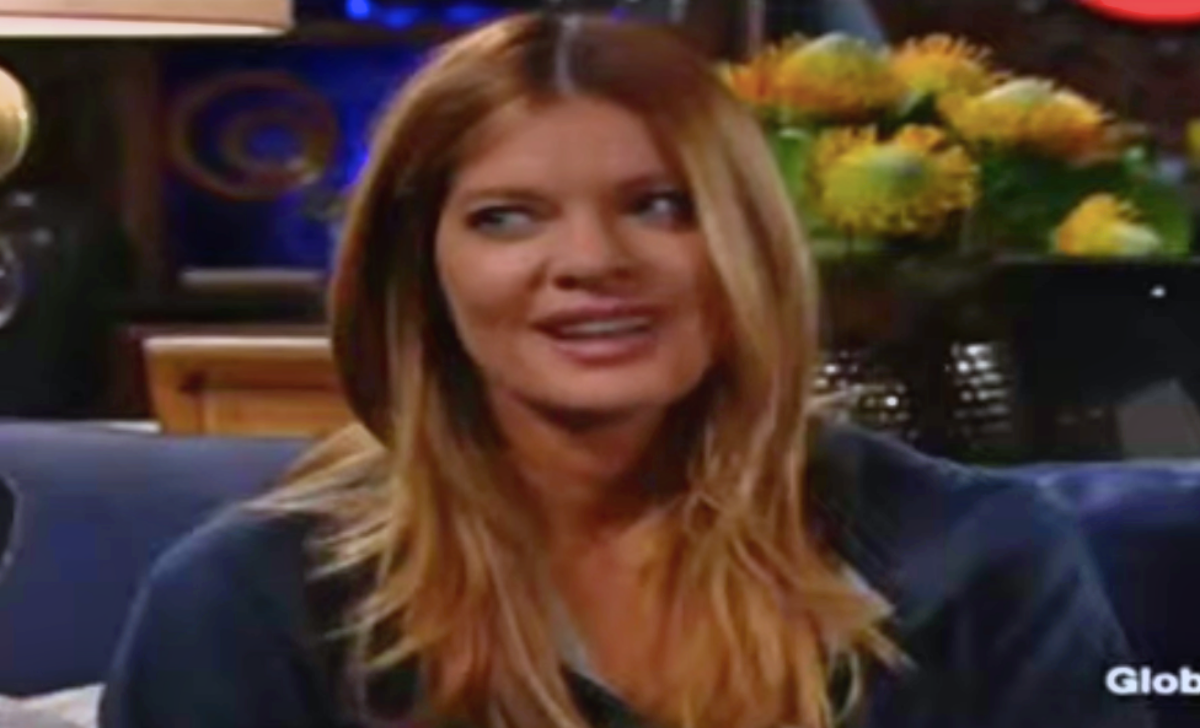 The Young and the Restless (Y&R) spoilers for Friday, March 6, tease that the ice storm will rage on. At Society, Lola Rosales will be disturbed by the sight of Kyle Abbott (Michael Mealor) and Summer Newman (Hunter King) canoodling, prompting Theo Vanderway (Tyler Johnson) to bicker with Kyle. Summer will suggest that they make drinks, so she and Lola will bond over bartending and the movie “Coyote Ugly.”

Meanwhile, Kyle and Theo will arm-wrestle and that will end up in a shouting match, prompting Lola to take Theo to the kitchen for a time-out. She’ll distract him by asking about their date, and where he’d take her if she said yes. They’ll discuss, deciding on a horror movie, dinner, and dessert, followed by their first real kiss. They’ll kiss, then join Kyle and Summer out in the dining area, with each pair cuddled up together.

Next on Y&R, at the Newman ranch, Chelsea Lawson (Melissa Claire Egan) will tell Adam Newman (Mark Grossman) that he may as well put off his confrontation with Victor Newman (Eric Braeden), Victor will overhear that, and Chelsea will go to bed while Victor and Adam start taking. Soon, Chelsea and Connor Newman (Judah Mackey) will appear, with Connor afraid of the ice storm.

Later, Chelsea will have a talk with Victor. She’ll tell him that Adam just wants to help out the family, and that his approval would mean the world to Adam. Victor will say that he’d like to give him his approval more than either of them realize.

Next on Y&R, at the Grand Phoenix, Chance Chancellor (Donny Boaz) will enlist Abby Newman’s (Melissa Ordway) help with a mission. Abby will want to help with whatever it is, but Chance will initially balk, not wanting her to risk getting implicated. But finally, after Abby catches Chance in Phyllis Summers’ (Michelle Stafford) room, she’ll insist on being involved.

Chance will then explain that he’s looking for the recordings that Phyllis has of his conversation with Adam in Vegas. Chance will won’t be able to find a recording on the laptop, but Abby will find a thumb drive in a drawer. Abby will decide to just ruin Phyllis’ laptop with water, and she’ll get Chance wet in the process. They’ll end up making love in Phyllis’ shower.

Next on Y&R, at Nick Newman’s (Joshua Morrow) house, he and Phyllis will ride out the storm together. They’ll go back and forth about their relationship, then about Newman Enterprises. Phyllis will suggest that Nick become CEO rather than Adam, and Nick will be sorry that he brought up the topic. They’ll talk about their respective love lives, or the lack thereof, and they’ll mutually decide that they’re better off as just friends.

Nick will say that they can’t fall back into old habits, and Phyllis will go on about how she has a weakness when it comes to him. They’ll flirt as they banter back and forth. Finally, on Friday’s new episode of Y&R, as Phyllis walks by Nick, he’ll grab her hand, and they’ll start kissing and removing each other’s clothes.