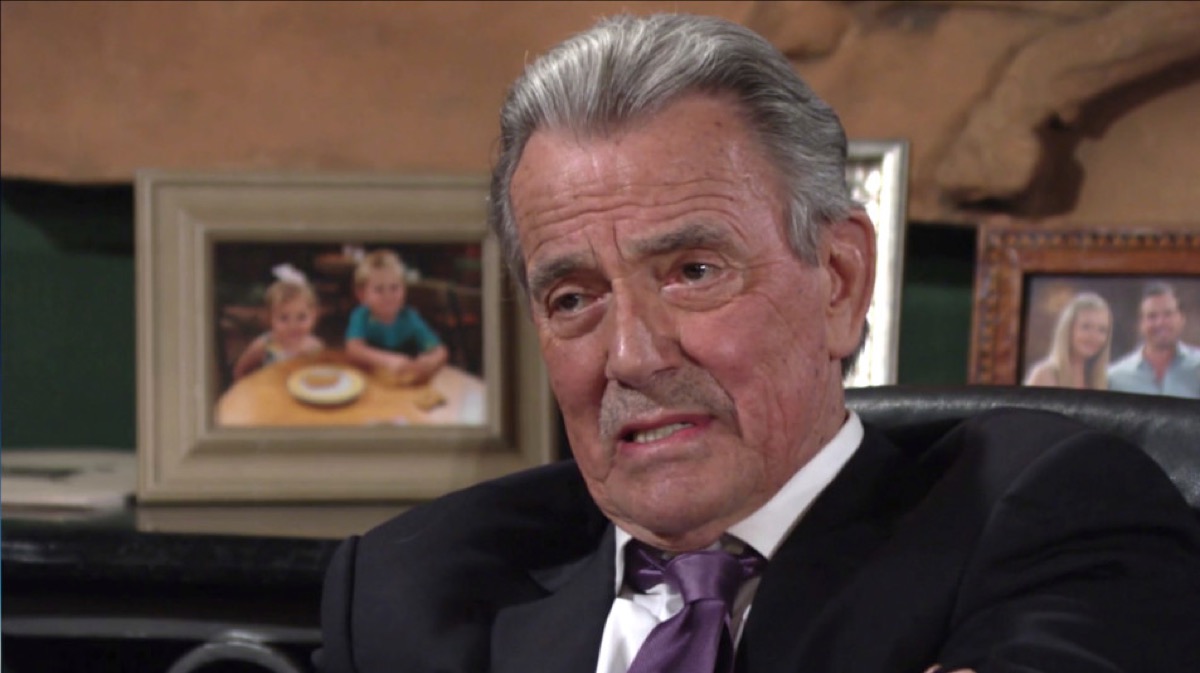 Y&R Spoilers: Victor Newman Had To Jump Into Run Newman When Victoria Newman Was Stabbed

Victor found himself having to jump in to run Newman when Victoria Newman, (Amelia Heinle) the Newman CEO was stabbed. However, he found himself being even more stressed not being able to be close to his daughter and making work calls from the hospital waiting room and snapping at employees.

His youngest son, Adam Newman (Mark Grossman) had heard all this and even though he was afraid he may be taken the wrong way, like he was taking advantage of an opportunity to take Newman out from under his father and the CEO job out from under Victoria, he offered to run it in his sister’s stead anyway, to take the pressure off his father and only until she was well enough to step back into the job. Adam has a bad reputation to overcome so he won’t be surprised if he is turned down, but he sincerely wants to help.

The Young and the Restless Spoilers: Nick Newman Strenuously Objects

Nick Newman (Joshua Morrow) strenuously objects to Adam filling in for Victoria, even temporarily, but that is understandable since Adam took a company out from under him by unethical means and it’s not been that long ago – Phyllis Summers (Michelle Stafford) helped Adam take Dark Horse out from under Nick, after which he started another company, New Hope which is more Nick’s style –

New Hope builds housing for the underprivileged and was also contracted to build the low-cost medical clinic that Nate Hastings (Sean Dominic) and Elena Dawson (Brytni Sarpy) will be staffing when they are not working in the Genoa City hospital. Nick never did want to run Newman Enterprises, although he would be qualified to do so in a pinch, and especially if Adam was the only other choice!

Young And The Restless Spoilers: Adam And Nick Battle For Newman CEO Positionhttps://t.co/AHZwGAWPUC

Y&R Spoilers: Victor Newman Has To Decide Whether To Take Adam Newman Up On His Offer Or Ask His Other Son Nick Newman To Do The Job

Victor has to decide whether to take Adam up on his offer, or ask his other son Nick to do the job. It is a tough decision, because he and Adam have been trying to mend fences, and Adam really is making an effort to make amends with his father and to get along with the rest of the family. Nick and Adam have always been rivals – in something or another, most recently romantic rivals with Chelsea Lawson (Melissa Claire Egan) choosing Adam over Nick.

Victor doesn’t want to discourage Adam but he knows that Nick may be the better man for the job, with more experience in reading through and approving contracts and the like – he had helped Victor with a couple of contracts just the other day. Victor decides that Nick will be better to run Newman for Victoria than Adam will be, and now he has the unenviable position of explaining to Adam why he decided to choose his brother instead of him!