EastEnders Spoilers: Will Whitney Go Down For Leo’s Death? 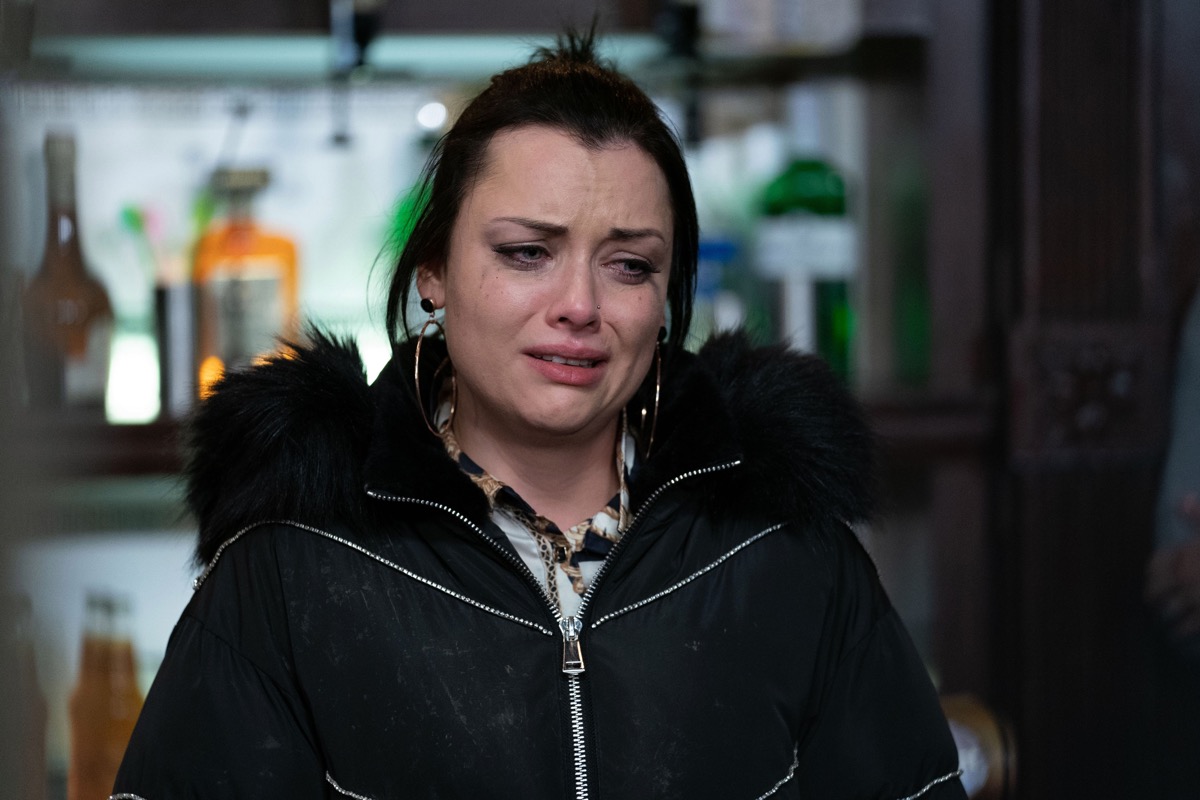 EastEnders Spoilers hint at Whitley Dean (Shona McGarty) going down for the murder of Leo King (Tom Wells). Law enforcement are determined to make Whitney pay for her part in the death of Leo but is a way for her to get out of murder charge.

Whitney does look guilty at first look and maybe even on paper, if not told the full story about what led up to the death of Leo. She did leave the home after he was dead and to others, she was all dressed up for the party. To them, she did not look like a victim or like she had just committed murder and the law enforcement will continue to run with that.

EastEnders Spoilers: Will Ian Beale Open Up About His Involvement In Dennis’ Death?

If the truth comes out about Mick Carter’s (Danny Dyer) part in it then that could be used against her as well. The law enforcement may try to portray her as a cruel person who may have lured him to her home in order to kill him and that she had been using her friend to help making him look like a bad guy.

EastEnders Spoilers- What will help her

Any good lawyer who represents Whitney would try to portray her as the victim who was put into a position where the only option, she had was to protect herself. Leo was trying to kill her, and they were struggling over the knife before he landed on the knife. First, they would need to show that her life was in danger, if she had her notebook with all the dates it would have been useful. However, if they can get access to the calls from when her phone broke, then they may be able to prove that he was stalking her.

Not to mention the times she may have reported the stalking to the police and how she was not taken seriously. When they let him out of jail before hand, he had gotten a harassment warning if he was asked to sign the warning then that would be proof that the police had reason to believe that he was harassing her in some type of way.

She has witnesses of the stalking but since many of the are her friends, they may want to use that against her. He was in her house not long after she reported that someone had broken into her home which seems suspicious on his part and might be able to be used to show that he was stalking her. What do you think? Will Whitney go down for the murder of Leo?

Watch EastEnders from Monday and Friday at 8pm and Tuesday and Thursday at 7.30pm on BBC One to find out what happens next.