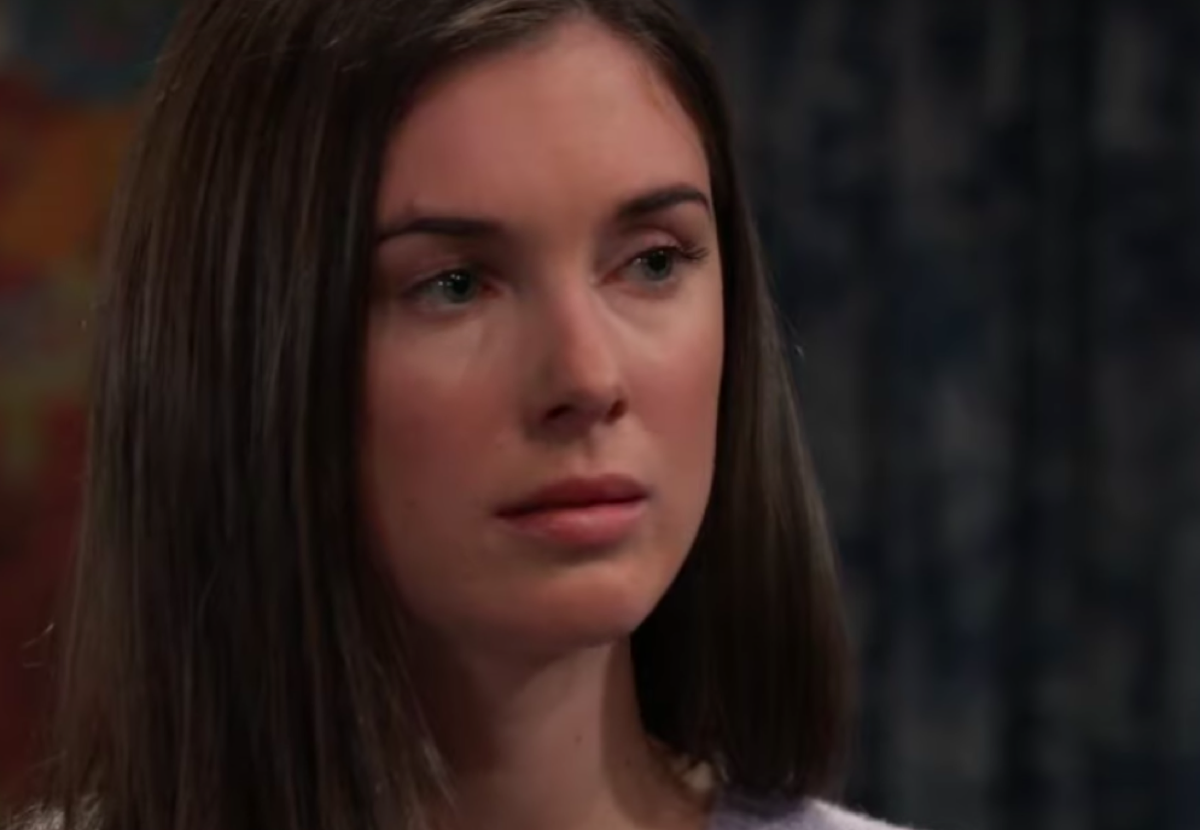 General Hospital (GH) spoilers for Monday, March 9, tease that Alexis Davis (Nancy Lee Grahn) and Neil Byrne’s (Joe Flanigan) risky night will continue. Alexis was stunned when was seated next to Neil at the opera, but they decided there was no harm in enjoying it together. Since they happened to be staying at the same hotel, Neil suggested they keep the night going with some coffee.

GH Spoilers: Alexis Davis And Neil Byrne Will Have A Risky Night

Obviously, this is a bad idea – at least if they want Neil to keep his medical license. He’s in danger of losing it unless they keep things platonic for the next two years. Alexis will hold herself responsible for their mess on Monday, but Neil will surely shut that down.

It’s not Alexis’ fault they developed an attraction to each other. Besides, if anyone’s to blame for the trouble, it’s Neil. He should’ve been more diligent about checking into the rules.

Nevertheless, the situation is what it is. Neil and Alexis will have to fight temptation if Neil wants to continue his work as a therapist. Something tells us this it’s a battle they aren’t going to win. GH spoilers say Alexis won’t be able to resist, so that could mean a hot hookup’s coming.

Meanwhile, Nina Reeves (Cynthia Watros) will talk business with Sasha Gilmore (Sofia Mattsson). She’ll insist they’re on the brink of something really exciting – and she’ll manage to do it without lashing out. It looks like things are growing less icy between them by the second. That’s great news since Sasha still cares about Nina and would like to reestablish a bond. They may get there someday!

Over with Maxie Jones (Kirsten Storms), she’ll be frustrated with herself for refusing to see what was right in front of her. Maxie will vent to Hamilton Finn (Michael Easton) and Anna Devane (Finola Hughes), who’ll undoubtedly reassure her. She may argue that Liesl Obrecht (Kathleen Gati) had everyone fooled, so Maxie shouldn’t feel bad for getting duped.

Of course, General Hospital viewers know there’s far more to the story. Peter August (Wes Ramsey) set Liesl up, so this move is bound to come back to bite him eventually. Damian Spinelli (Bradford Anderson) certainly won’t be fooled by Liesl’s sudden guilt. He’ll tell Jason Morgan (Steve Burton) that Peter framed Obrecht for his crimes, so they’ll strengthen their resolve to take Peter down.

GH Spoilers: Willow Tait Will Pay Someone A Visit

Next, Willow Tait (Katelyn MacMullen) will pay someone a visit and announce that she needs his or her help. Could Willow seek out her mother for assistance? We haven’t seen Harmony Miller’s (Inga Cadranel) reaction to her former cellmate’s scheme yet. Despite her denial of any baby swap involvement, Nelle Benson Archer (Chloe Lanier) caused Willow great pain with her actions.

Whether Willow speaks with Harmony or someone else, GH fans will be eager to hear what she has to say. Across town, Michael Corinthos (Chad Duell) will fume over Nelle’s plan to score full custody. Protecting Wiley Quartermaine-Corinthos (Erik and Theo Olson) is Michael’s priority, so he’ll refuse to let Nelle win.

Michael will rant to Diane Miller (Carolyn Henessy) about Nelle being as cold and calculated as they come. He’ll want to know every legal strategy he can use to defeat Nelle in court, so Diane will offer up a surprising one. If Michael were to marry Sasha, that’d bolster his custody chances. Diane will think the stability would look good to the judge, but she’ll understand that it’s a major decision.