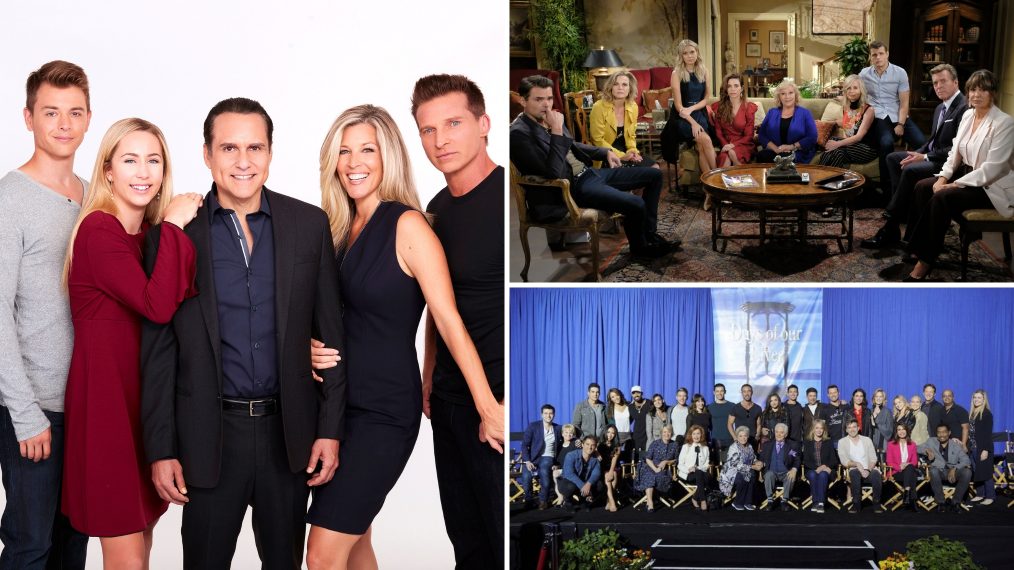 Soap operas will soon get more time in the spotlight during the Daytime Emmy Awards as the National Academy of Television Arts & Sciences extend the two-night event for another day. Thanks to the rise in new content and the desire to have more time to celebrate, the upcoming event will last for three nights.

The expansion of the annual celebration from two to three nights has been announced back in October. But, it was only until recently that NATAS President and CEO, Adam Sharp, shared the reasons that led the organization to make the decision.

“and then one night that is focused on those categories in which we’ve seen explosive growth over the last several years, particularly fueled by streaming categories such as young adult, children’s programming, travel, culinary and so on,” he continued.

General Hospital Spoilers: Should Willow Get Help Before Being Around Wiley? https://t.co/XgTHstDOZN pic.twitter.com/vGm5te1WVv

He also admitted there had been some concerns regarding the manageability of the event because there were more than 70 categories that had to be presented during the evening that was devoted to more creative arts awards.

Cramming that many categories into a single night resulted to some people not getting the spotlight they deserved. But with the recent change, the winners and nominees will have their chance to “have their moment in the sun.”

The 47th Daytime Emmy Awards is scheduled to take place from June 12 to June 14 at the Pasadena Convention Center. This year’s Daytime Emmy’s received over 2,700 entries, which marked a 10% rise from last year.

Other Changes on Daytime Emmy Awards

Aside from the three night expansion, the annual celebration will also be telecast on NATAS’ streaming app.

NATAS has a created a single gender-neutral younger performer award as a replacement for what used to be two different categories for young actor and young actresses.

“This is going to be an ongoing dialogue with the community, with GLAAD, with others, to see how this pans out in the competition, what we can learn from it and how we can keep improving upon it year to year so that we are being as inclusive and representative as possible for the community and every individual in it,” Sharp explained.