The Bold and the Beautiful Spoilers: Darin Brooks Humorously Responds To Fan Tweet About His Similarity To Johnny Depp 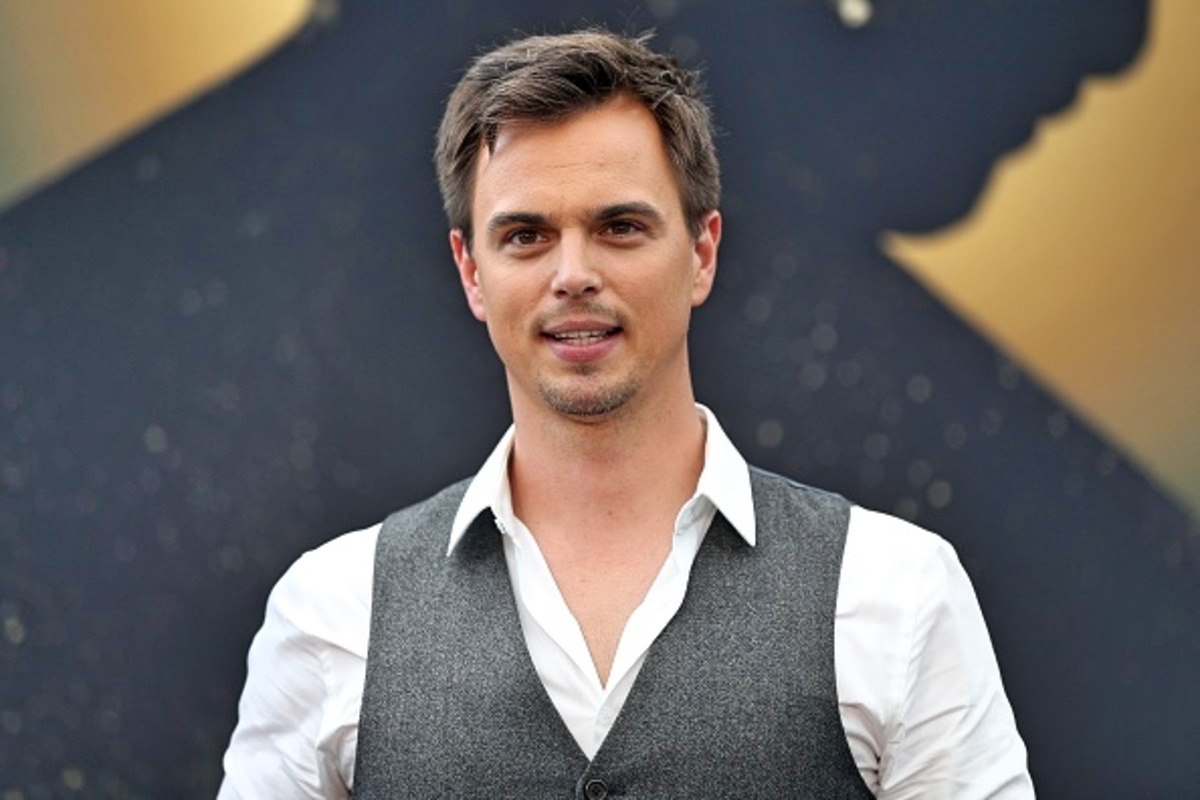 The Bold and the Beautiful (B&B) spoilers has some fun news to pass on about a popular B&B star. Darin Brooks, who portrays Wyatt Spencer on the CBS soap, recently responded to a fan’s Twitter post about his similarity in looks to megastar Johnny Depp.

It all started when a rumor surfaced that actor Zac Efron was in talks to play a younger Captain Jack Sparrow in Disney’s upcoming Pirates of the Caribbean movie. We should note that this is simply a rumor at this point, but it did prompt another Twitter user to suggest that perhaps Darin Brooks would be a good alternative choice.

That user posted side-by-side photos of Johnny Depp and Darin Brooks, and commented with the following: “If @Disney @DisneyStudios are looking for a younger Jack Sparrow, I say cast @THEEdarinbrooks – this guy would do a great job and he actually looks like a younger #JohnnyDepp.”

That prompted B&B’s Darin Brooks to respond with his own tweet. He said: “Dude, it would be FUN playing opposite Johnny! A long-lost illegitimate son for #Pirates6.” That led to several of Darin’s followers to comment on how great it would be to see Darin in action on the big screen.

One of Darin’s followers wrote: “Look at those similarities! It’s incredible! You would be more than perfect for the role and no matter which one, playing Jack Sparrow’s lost son or Jack Sparrow himself…Wow that would be amazing!” And another follower said: “I would watch them again if Darin is on there!”

It does seem that Darin Brooks does strongly resemble Johnny Depp, probably more strongly than Zac Efron does. There would certainly be a lot of Bold and the Beautiful fans who would love to see Darin branch out and play such a multi-faceted role. Of course, they wouldn’t love to see his absence from B&B for the time it would take to film, though.

Darin’s pretty busy right now on B&B, as his character Wyatt is embroiled in a big plan to help out Sally Spectra (Courtney Hope), who was recently diagnosed with a terminal illness and was given just weeks to live. Wyatt has asked Sally to move in with his and spend her final days together as a couple, even though he’s actually in love with Flo Fulton (Katrina Bowden), his high-school sweetheart.

At any rate, it’s a fun thought to imagine Darin as a possible young version of Jack Sparrow in Pirates of the Caribbean 6, or even as an illegitimate son, as Darin humorously suggested in his tweet. Do you see the similarities between Johnny Depp and Darin Brooks?