‘The Young and the Restless’ Spoilers: Nick Interested In Phick Reunion – Phyllis Wants It Too 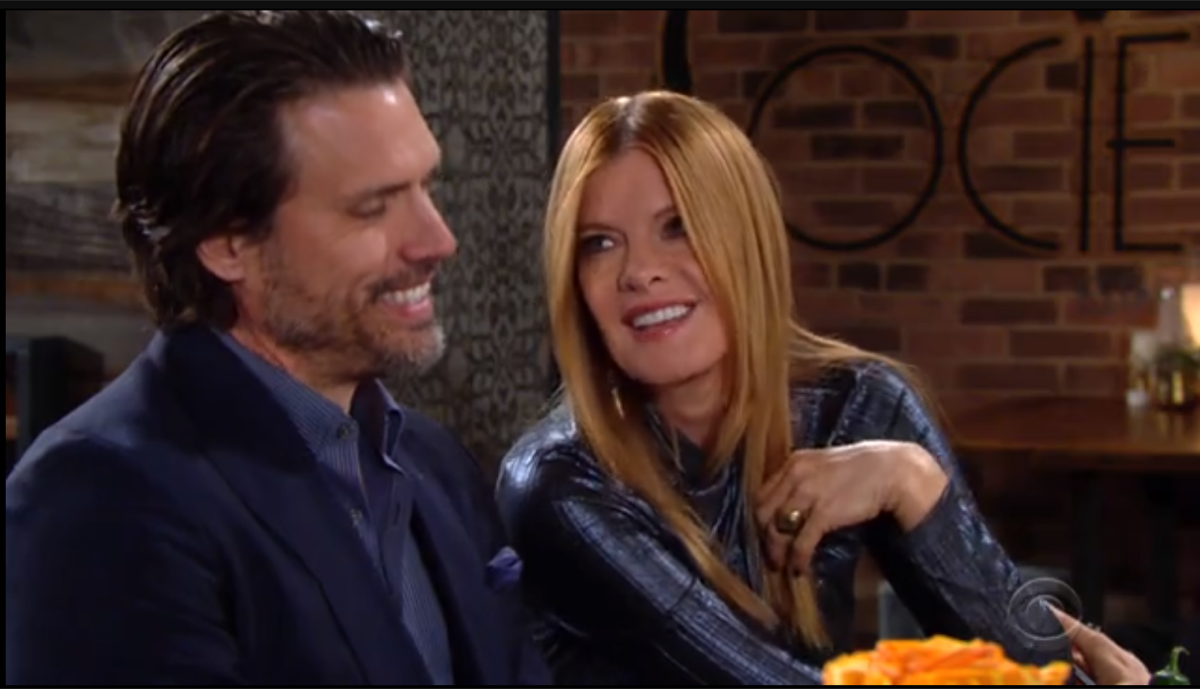 The Young and the Restless spoilers document that Nick Newman (Joshua Morrow) is considering a Phick reunion, whether he realizes it or not. Logic doesn’t indicate that his presumed choice in doing so will be right. But the emotions he’s feeling represent perceived, or actual love being restored with Phyllis Summers (Michelle Stafford).

Nick and Phyllis have always cared for each other, back to the mid part of the first decade of this millennium. That was when Nick’s marriage to Sharon Newman (Sharon Case) fell apart.

Nick didn’t handle Cassie Newman’s (Camryn Grimes) tragic death properly. He abandoned Sharon during what should have been their shared time of grief, formed a connection with Phyllis, and had a child with her.

Young And The Restless Spoilers – Phyllis Summers Has Real Feelings

For as harsh as she can be, Phyllis does love Nick. Her feelings are real, with one period of proof demonstrated through project she undertook last year.

Working for Adam Newman (Mark Grossman) was something Phyllis did with a purposeful objective. Sensing that Adam bought the Dark Horse debt to rile his brother, Phyllis used that instinct to Nick’s advantage.

Phyllis intentionally sold properties that Nick had taken from Newman Enterprises, back to the company Vickie Newman (Amelia Heinle) was operating. The deal Phyllis offered allowed Newman to reacquire valuable real estate at fair prices. Nick was impressed, with that event helping the healing process to begin with Phyllis.

Nick needs someone, as is true of everyone in Genoa City, Wisconsin. So, why not Phyllis?

People could discount what seems to be happening if these two iconic characters only had a few sporadic romances through the years. But they also have a daughter, Summer Newman (Hunter King).

Their enduring tie and repeated personal interactions into a third decade of the twenty-first century confirms that Nick and Phyllis own a portion of each other’s heart. With that and Nick’s single status, he may not remain alone for long.

Yes, Phyllis and Nick have collapsed in the distant past and in the more recent past, meaning when Gina Tognoni’s (Phyllis) version was ending last year. That backstage move is a reason why Y&R can try Phick again.

It’s been many years since viewers have seen Stafford’s classic edition and Nick together. Chemistry between the characters persists and both people have matured, more or less.

There’s every reason to believe this is going to happen. Why not give Phick another go and see what happens?