Days of Our Lives Spoilers: Maggie May Remember Accident, But Is She Really Guilty? Fans Speculate Summer Drugged Mom and Killed Adrienne 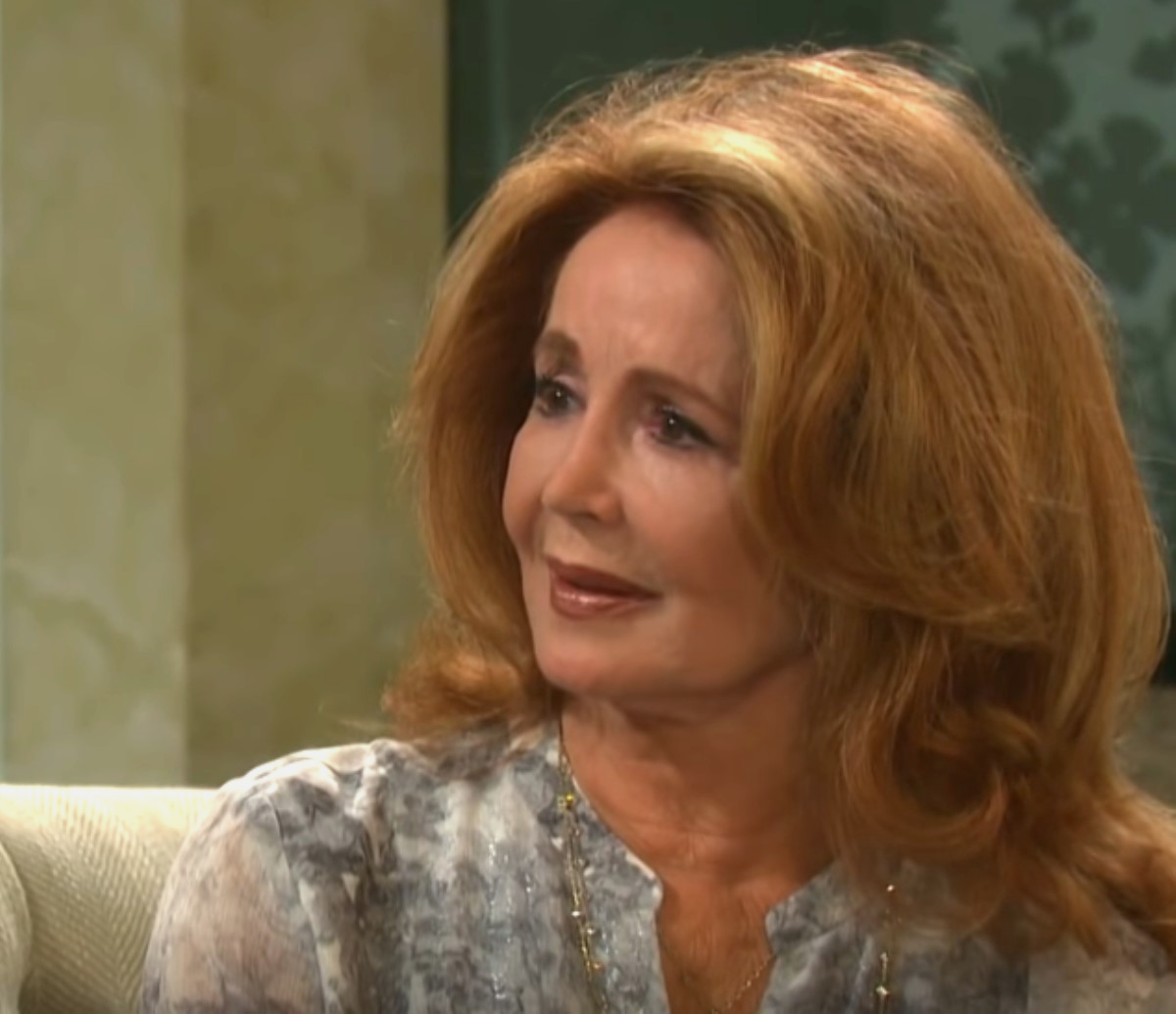 Days of Our Lives spoilers reveal Maggie Horton Kiriakis (Suzanne Rogers) remembers the accident one year later. However, fans still think that she isn’t really guilty. Could we find out later on that Summer Townsend (Marie Wilson) drugged her birth mom and caused the accident? But what would be her reason for doing so? Keep reading to find out what viewers think is really going on.

DOOL spoilers reveal someone is responsible for Adrienne Kiriakis’ (Judi Evans) death. At first, it was believed that Will Horton (Chandler Massey) caused her death by being distracted by his phone. Then, Maggie remembered the night of the accident and assumed responsibility. However, could there be another option?

The night Sarah Horton (Linsey Godfrey) went into labor, Summer suddenly showed up. She was desperate to talk to Maggie, despite the fact that Sarah was about to give birth. She claimed it was urgent, so Adrienne ended up driving Sarah to the hospital while Maggie stayed behind. We saw how Summer told her mother that she had the liver disease from her years of drinking and it was all Maggie’s fault.

Days of Our Lives Spoilers – Getting Revenge on Maggie Horton Kiriakis

Days of Our Lives spoilers reveal Summer took no personal responsibility. Maggie didn’t pour the liquor down her throat, Summer did that on her own. She was drinking years before she even met her birth mother. However, she wants someone to blame for all her problems, as usual. Could Maggie have not given her the response she wanted, which sent her into a rage? Or was Summer’s arrival because she had a plan to get payback?

Back in January 2020, head writer Ron Carlivati teased that fans would think they would know what happened with Adrienne’s death. However, he said that there was one more surprise that would be revealed after February sweeps.

It is suggested that Maggie might not be guilty after all. She doesn’t remember taking that first drink or even driving. Is it possible that Summer drugged her mother, then placed her in a car in order to try and kill the woman and destroy her reputation at the same time? It sounds like this is where the storyline is going. What do you think really happened?