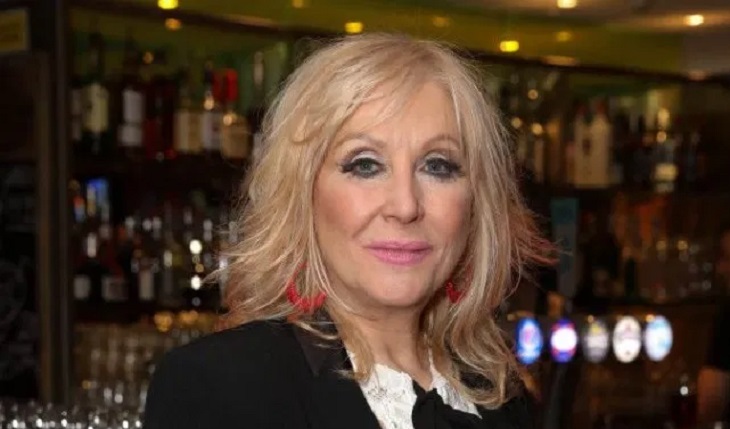 In an interview with Loose Women on its March 4 episode, “EastEnders” alum Carol Harrison revealed that there were instances when she regretted accepting the role of Louise Raymond on the soap because of its impact on her career.

During the discussion, the actress opened up about how she was typecast after portraying her character on the sudser, who, as viewers may recall, had an affair with her daughter Tiffany Mitchell’s (Martine McCutcheon) husband Grant Mitchell (Ross Kemp).

EastEnders – Harrison Avoids The Spotlight Because She Was Typecast

The actress said, “It was a difficult time and I took myself out of the spotlight because a lot of the parts I was being offered were strangely these same sort of parts: older women who were predatory on young men.”

“I wanted to play what a woman in her 40s would be, who’s seen a bit of life, sassy and taking on the world, and with a bit more experience,” she continued.

“What I’ve come out to say, and I’ve never really said before, is that in some ways I really wish I hadn’t have taken that part because I’d never really been typecast before,” she added.

Things Were Great At First, But It All Went Downhill

She admitted that it was great at first. “She was all of those things that us glorious women are when we get over 40, which was sassy and outspoken,” she recalled.  However, it all went downhill.

“I loved Louise at the beginning, but I didn’t like the way that women of that age were being represented and I felt some sort of responsibility to it and I felt helpless. It was the regime at that time, I don’t think it’s like that anymore,” Harrison explained.

Harrison, who left the soap back in 1999, said “EastEnders” had a “toxic” atmosphere behind the scenes, which led her to have a breakdown. She felt that the scripts back then were “demeaning” to older women. She raised her concerns to the show bosses and managed to have seven urgent discussions with them.

But their conversations weren’t that fruitful. The actress recalled that in one meeting with the producers, she was told, “We don’t care about women over 40 and that she should “be grateful” she was a part of the soap.”