EastEnders Spoilers: Suki Forced To Cover Her Tracks – But Will Her Lies Catch Up To Her? 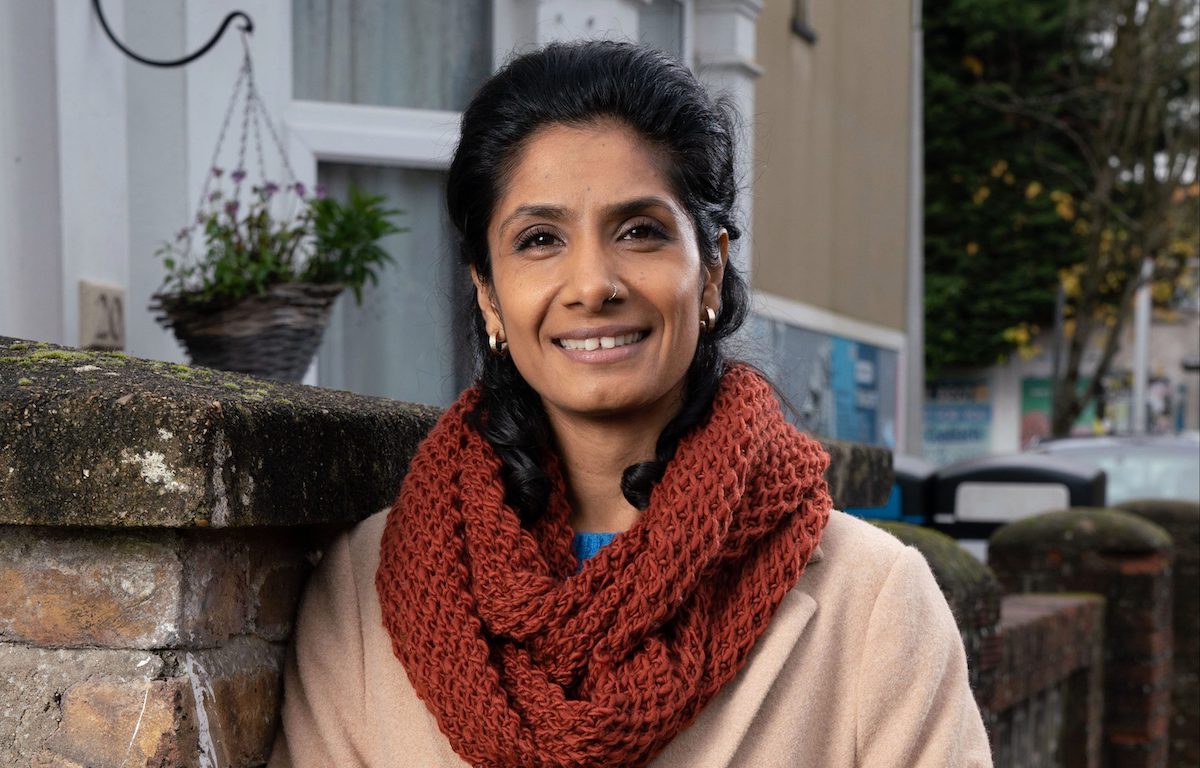 As viewers may know, Suki (Balvinder Sopal) has joined the show and is already stirring up drama with a lie that may have her finding herself all alone if the truth came out. The only problem is that she cannot just take it back like it was a joke and then move on, but instead, she may ruin her new reputation because of her lies, and it seems very soon she will have to cover her track if she does not want to be caught.

EastEnders Spoilers: Suki Will Soon Be Forced To Cover Her Tracks, Could Her Lies Catch Up To Her? #EE #Eastenders #BBCSoaps #AlbertSquare #TheQueenVictoria #SoapStories https://t.co/G95ijgJURL

Suki has come into to town in order to build a relationship with her estranged daughter, Suki, who is well known in town as the lesbian doctor. Well, it is not too hard to draw lines on what might be one of the reasons they may not have had contact, but as Ash (Gurlaine Kaur Garcha) puts it, her mother has a way of manipulating people. This is first seen when she first sees Ash and begins to pass out. That becomes the first red flag that could be easily looked over and written off as her being weak because of her illness, but she continues to keep her treatment a secret and goes to appointments on her own. Even then, it could be excused until the viewers start to see her copying the information that she heard from gathering information about things such as telling Ash that her doctor was someone that she had someone else mention instead of the one that she said was hers earlier. Of course, a stunt like this cannot be used forever cause; eventually, they are going to want to speak to her doctor or find out more.

EastEnders Spoilers- Ash is not convinced

On the episode that aired on the 2nd of March, Suki realized that she may need to cover her tracks. This happened after she received a bed that was met for cancer patients to feel more comfortable. Soon things may become more difficult for her to hide from her children as they may insist on going to appointments with her or Ash may want to find out more about her illness. She seems to be the only one not entirely beside herself when it comes to the mother “illness” and still calls her out for her behavior, for example, how her mother treated her girlfriend even after trying to be helpful. She also seems a little suspicious about it but never brings it up.

Whatever Suki is worried about, she will most likely find a way around being caught in a lie, at least for now. What do you think? Will Suki be outed for lying? Watch EastEnders from Monday and Friday at 8pm and Tuesday and Thursday at 7.30pm on BBC One to find out what happens next.