Young and the Restless Spoilers: Abby’s New Hotel: Will She Finally Find Success? 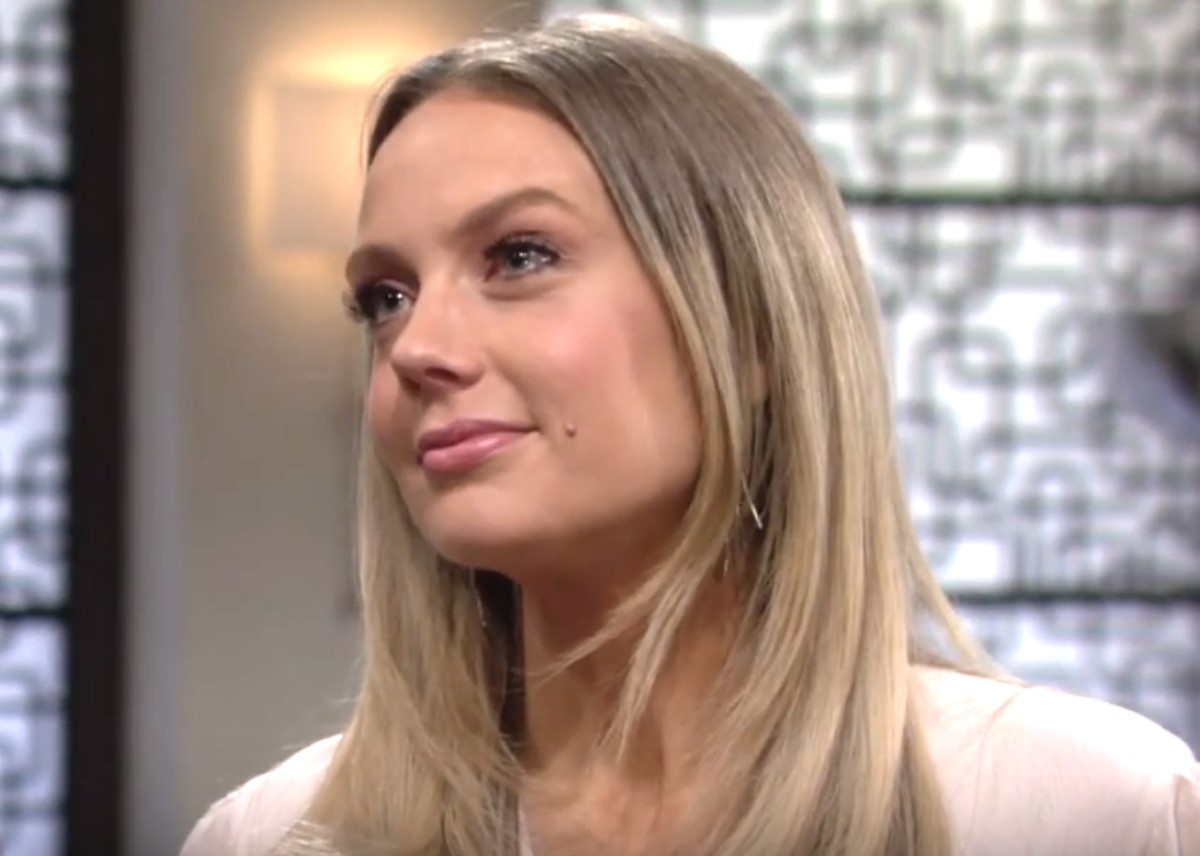 The Young and the Restless (Y&R) spoilers hint at Abby’s new hotel being in the direct competition to the Grand Phoenix Hotel. The Grand Phoenix had many problems and now has a worse reputation than when it started. Now Abby is moving on from the Grand Phoenix and will soon be launching her own hotel. Will Abby Newman (Melissa Ordway) be able to start a new business with no drama, or will her new hotel be doomed from the start?

The Young and the Restless Spoilers- Abby gives up shares

As viewers may know, Abby and Phyllis Summers (Michelle Stafford) have been at each other’s throats for a while when it comes to who will have one hundred percent of the shares of the Grand Phoenix Hotel. This was until Abby decided that she would do something different. Realizing that things may only get worse if she stayed at the Grand Phoenix, Abby came up with a new plan that would let her come out on top.

She then released her shares to Phyllis after talking to Amanda Sinclair (Mishael Morgan) about the situation. Phyllis felt like she had won the war until Abby dropped a bombshell. She was opening up a new hotel across the street that would have none of the baggage of the Grand Phoenix Hotel. Is there a chance that the hotel will flourish, or will there be new baggage for the new hotel?

The Young and the Restless Spoilers- Phyllis may go after Abby’s Hotel.

Looking back at the drama from the Grand Phoenix, none of it came from Abby’s personal life. This could be positive for her future hotel reputation since odds are, she will not bring any drama to the hotel. However, she has made an enemy out of Phyllis, which could backfire in the future. As viewers have seen, Phyllis is willing to do anything to get what she wants.

This was shown with her actions to get the hotel, which included blackmail and getting the guest to sue Abby. This means now that she will be in direct competition with Abby’s hotel; she may try to sabotage Abby’s business. However, Abby may see this coming and take the necessary precautions to protect her company.

What do you think? Will Phyllis try to take down Abby’s company? Will Abby’s company flourish? We’ll give you updates as Y&R news comes in. Stick with the CBS soap, and don’t forget to check SOS often for the latest Young and the Restless spoilers, updates, and news.