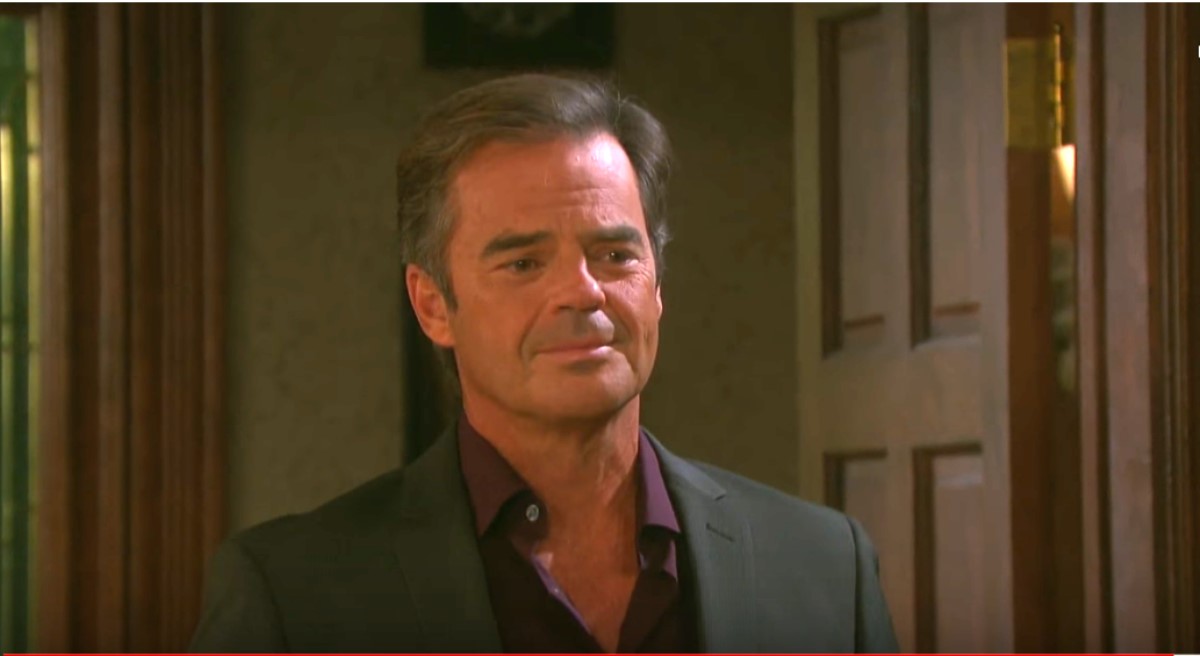 Wally Kurth broke his silence and responded to the news that he’s now on contract with “Days of Our Lives.” For those who didn’t know, Kurth plays Justin Kiriakis on “Days of Our Lives” and Ned Ashton on “General Hospital.” The actor may have decided to set the record straight before rumours go out of hand. His response came on the heels of reports that he was back on contract as per the report of Jason47.

“For the record, and because I believe in truth in journalism, I am actually not back on contract. But I am continuing to work on @nbcdays. Happily,” the actor tweeted.

Although the actor is not on contract, fans need not to worry because Kurth is continuing on at “Days of Our Lives.” This, in fact, good news given that other actors have recently confirmed that they are leaving the show. These include Chandler Massey who plays Will Horton, Freddie Smith as Sonny Kiriakis, and Galen Gering, also known as Rafe Hernandez.

In spite of not being on contract, fans of Kurth’s are happy that he’s still on the soap. One fan said, “Glad to hear it – Contract or not, go glad you’re still on @nbcdays!!”

Viewers know that Kurth’s alter ego is currently part of a major storyline. Justin will do anything to get Kayla Brady (Mary Beth Evans) back from the hands of Stefano DiMera aka Steve Johnson (Stephen Nichols), who is currently holding her hostage.

Plus, Justin is expected to face more heart-wrenching drama once his dead wife comes back to life. Judi Evans is set to return to the show but viewers have to find out if she’ll return as Adrienne Kiriakis or as Bonnie Lockhart.