EastEnders Spoilers: Linda’s Recovery; Will She Get The Support She Needs? 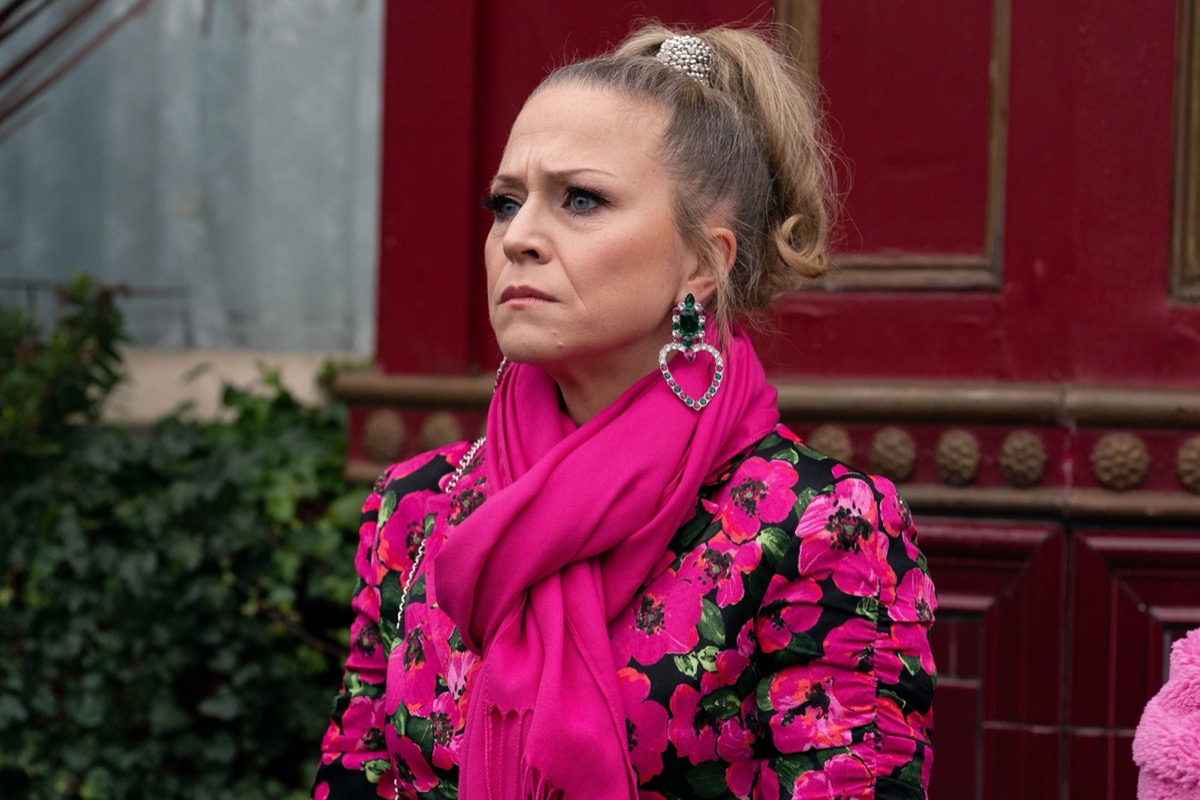 EastEnders spoilers tease at Linda Carter (Kellie Bright), getting on the road of recovery and trying to get her life back together. Linda has been struggling with her alcohol addiction and would continue to have numerous drinks a day. However, she is trying to change her ways, will she receive the support that she needs to get through her recovery process?

Linda has been struggling with her alcohol addiction for a while but has not been able to change her ways. She would drink multiple times a day, and it became so much of a problem that she almost put her son’s life in danger when he made his way up to the roof while she was passed out.

After that, Mick Carter (Danny Dyer) did not trust her to take care of their son unless she agreed to get rid of the alcohol and stay sober. After many efforts made by Mick, Linda was finally convinced to stop drinking but then assumed that Mick was trying to take her child away from her. In response, she gave him divorce papers, but after he signed them, she realized that she still loved him and left him a voicemail.

After the party, where they both saved from the boat, they decided that they were ready to reclaim their relationship. Mick knows that Linda had a change of heart because of the voice message that he received from her on the day of the party. Now that she is ready to become sober, Mick is willing to do anything to help her through the process.

This will be hard for her to stop drinking, but she may take the necessary steps in order to save her marriage with Mick. Mick may have trouble believing that she will be able to go from excessive drinking to becoming completely sober. However, it seems like he will stick by her side throughout the whole process as he has stuck by her side so far.

What do you think? Will Linda be able to recover successfully. Will she get the support that she needs through the process? We’ll keep you up to date with all the latest news involving EastEnders. Watch EastEnders from Monday and Friday at 8 pm and Tuesday and Thursday at 7.30 pm on BBC One to find out what happens next.