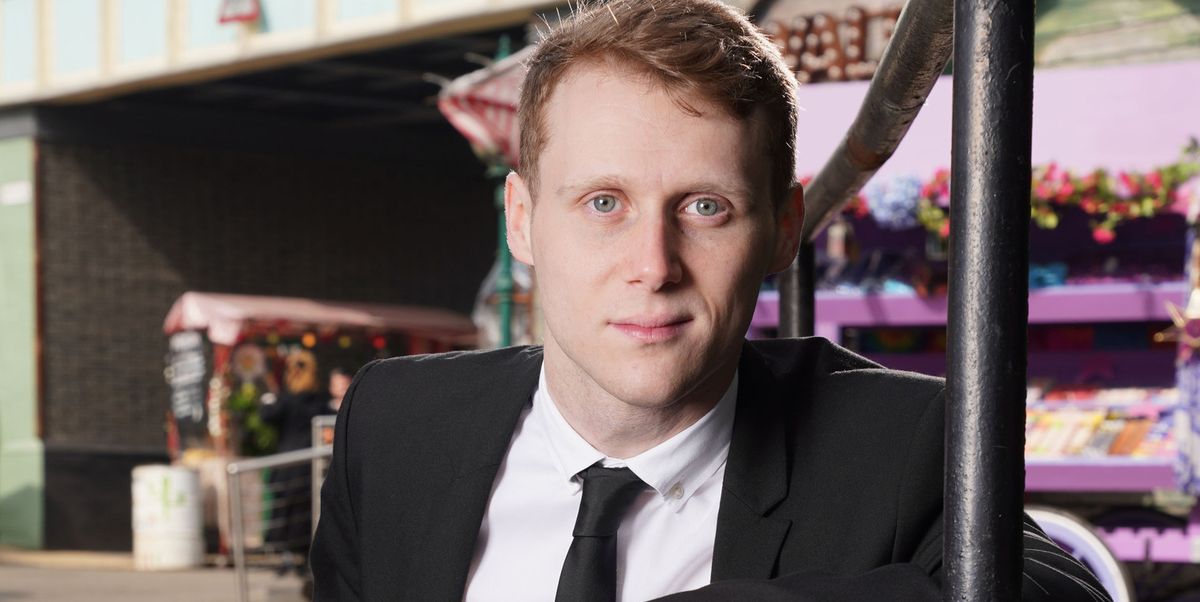 Eastenders Spoilers tease at love being in the air next week on EastEnders as various couples decided to try and tie the knot. Jay Brown (Jamie Borthwick) deciding that is time for him to make things official between him and Lola Pearce (Danielle Harold). He will propose to Lola to show his commitment to her. However, Jay may not be the only one wanting to tie the knot as Stuart may decide to do the same.

During next week’s episodes of EastEnders, Lola will be caught off guard by an unexpected proposal. This will happen when Jay decides to ask Lola to marry him. He will first approach her child, Lexi, and tell her of his plans to marry her mother. Lexi will most likely approve of his plans of marry her mother and may even be excited to hear the news.

He will also be getting a pep talk from Billy as he prepares to pop the question over his lunch with Lola. As viewers know, Lola has told Jay that she is pregnant and Jay was excited to hear about this, so that may have pushed him into wanting to show her that he will be by her side throughout the pregnancy. It is not said of what her response will be to the proposal, but it will throw her for a loop.

That will not be the only proposal that will be happening during next week. It seems that Stuart Highway (Ricky Champ) will also be popping the big question as well. He will be asking Rainie Cross (Tanya Franks) to marry him. Stuart is relieved that his brother, Callum Highway (Tony Clay), is safe and is now ready to keep the ones he loves safe. This may play a factor in him asking Rainie to marry him.

Another thing that could be what might have inspired him to propose, is finding out about Jay’s plans to propose to Lola. He may think that this is the perfect time for a proposal and the perfect opportunity for him to cheer her up.

What do you think about these marriage proposals? Do you think there will be in weddings in the near future? If so, will it be one or two? Watch EastEnders from Monday and Friday at 8pm and Tuesday and Thursday at 7.30pm on BBC One to find out what happens next.