General Hospital Spoilers: Brad Tricked Into Taking The Blame- Obrecht And Nelle Get Off Scot Free 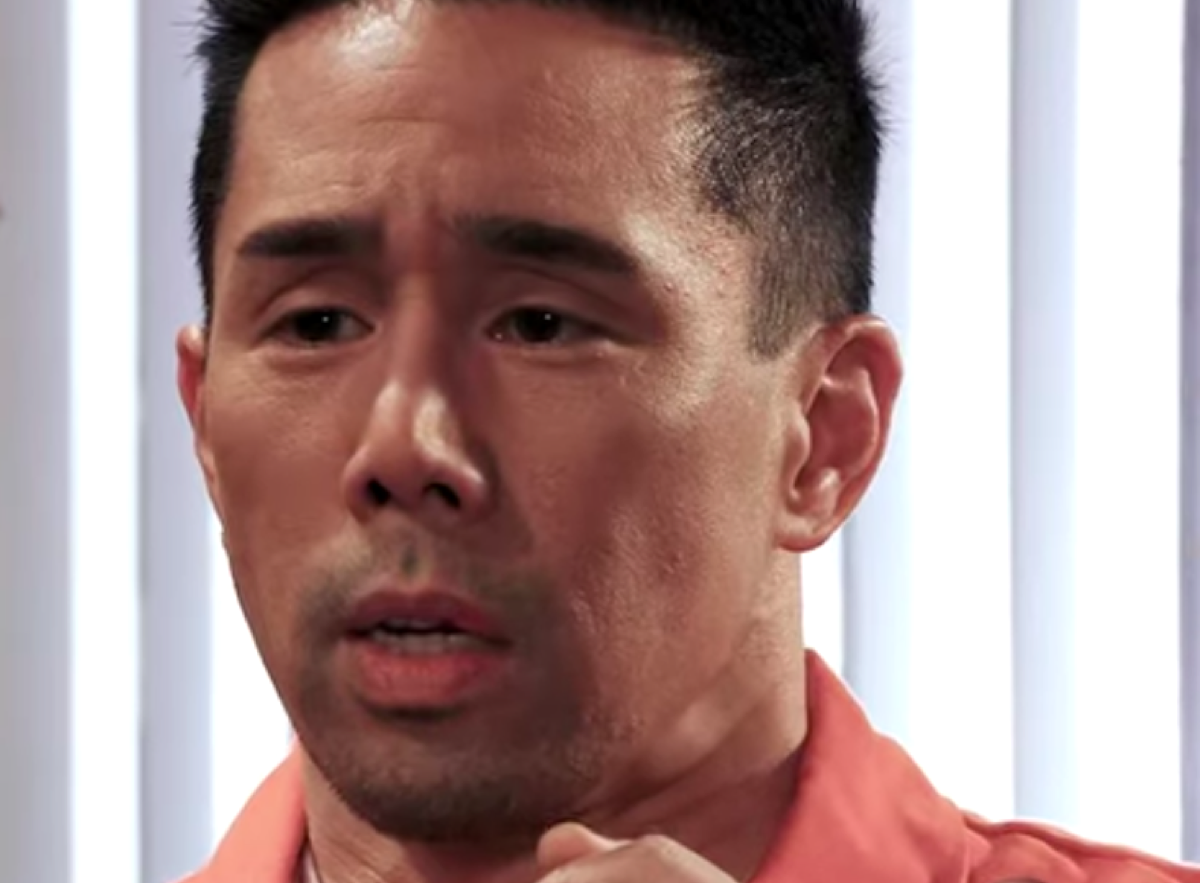 General Hospital (GH) spoilers hint at Brad Cooper (Parry Shen) having to take all the blame for the baby switching incident and Liesl Obrecht (Kathleen Gati) and Nelle Benson (Chloe Lanier) getting off scot free.

This might happen because of the new story that Nelle came up with once Michael Corinthos (Chad Duell) caught her trying to kidnap their son, Wiley Quartermaine-Corinthos (Eric and Theodore Olson). Will they be able to the blame solely on Brad?

Brad has been in jail ever since the baby switching secret has come out, and it seems like nothing will change for him. Julian will be hiring a lawyer for him, but he has already admitted to the crime of kidnapping

. Nelle’s new story of what happened on that night has not helped his case as well since it makes him out to be the one who came up with the entire plan. If Nelle’s story is believed, then her chance for getting custody of Wiley will go up. However, Brad will fight for the true story to come out unless he is persuaded into staying silent.

Obrecht is also involved in this situation and will not want to be brought up in it when the case goes to court. So, she visits Nelle, who tells her about her new story that she came up with. Obrecht may realize that Brad has the opportunity to bringing up her name to Law enforcement

. So, she may decide to visit Brad in jail and issue him a warning to not bring up her name when giving his recount of what happened that day. Obrecht can be very persuasive and may be able to get Brad to do what she wants. However, Brad is determined not to go down for this by himself and is willing to bring anyone else down with him.

What do you think? Will Obrecht and Nelle leave Brad to take the blame? Will Brad find a way to get out of prison? We’ll give you updates as GH news comes in. Stick with the ABC soap, and don’t forget to check Hollywood Hiccups often for the latest General Hospital spoilers, updates, and news.