‘The Young and the Restless’ (YR) Poll: Will Lola and Theo Marry? 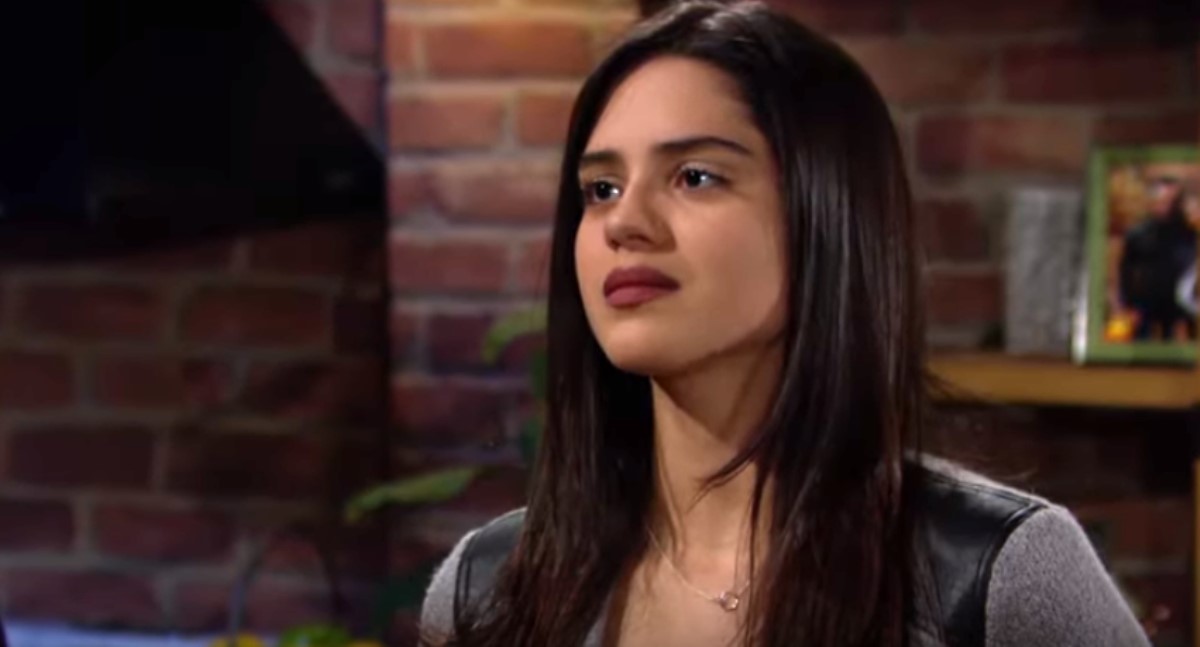 Lola Rosales (Sasha Calle) is recovering from the ‘Kola’ drop on ‘The Young and the Restless’. Kyle Abbott’s (Michael Mealor) highly controversial realization that he’s loved Summer Newman (Hunter King) more than her all along brought an end to one of Y&R’s most likable couples.

Theo Vanderway (Tyler Johnson) is Lola’s fallback option. He seems genuinely interested, as evidenced by his constant presence at Society. But fans recall that he was originally smitten with Summer, until he thought she swatted down a progression in whatever their relationship actually was.

The real revival of ‘Skyle’ means that Lola is free to pursue other options and that’s what she’s been doing, as Theo has now been twice kissed. But beyond flirtation and even a romance, are Lola and Theo destined to marry?

What devoted fans invested hasn’t been lost. They know that soap operas often plan dramatic shifts many months in advance, or make changes depending upon circumstances that aren’t initially known to the audience.

Perception can allow viewers to believe that Kyle harbored deeper feelings for Summer and went to Lola because of the erratic manner in which King’s character behaved for an extended period of time.

‘Kola’ may have always been destined to end at the point it did, or the demise of Kyle and Lola’s relationship could have happened because of a more recent change in storyline strategy. In any regard, the end of this love story has created understandable blowback from all who enjoyed the chemistry that Mealor and Calle consistently exhibited on screen. This contingent of the audience simply wanted to see more ‘Kola’.

The Young and the Restless Spoilers: Victor and Adam Find A Compromise While Victoria Continues To Recover https://t.co/C8HNWaXbyZ pic.twitter.com/rND8yMXsWB

The tension between Kyle and Theo wasn’t just about the New York nights they spent carousing. Sure, Kyle was trying to live an adult life, rather than rely on revisited days when his character was off-script. But he also knew, without admitting, that Theo had his number.

Johnson’s character has proven to not be a grudge-holder. Instead, his instincts have been proven right. Kyle and Lola weren’t destined to be together forever and ‘Tummer’ (Theo and Summer) was nothing more than a way to pass time while each half longed for who they didn’t yet have.

Because ‘Skyle’ is really back together, Lola is a free agent. Theo is all about that, as he appears to have a pure interest in Calle’s refreshing alter ego.

Young And The Restless Spoilers – Tola Relationship Will Be The Test

Theo’s track record, by his own admission, isn’t filled with lasting relationships, at least none that viewers know of. So, Lola appears to be his first true love, just as Kyle claimed she was.

It will be intriguing to see if Lola is able to work Kyle out of her system, as she’s just begun the recovery process. As for Theo, he’ll need to develop relationship skills, with likely setbacks projected. Then, in time, maybe he and Lola will form a relationship and someday marry each other.

Fans of ‘The Young and the Restless’ rightfully express their opinions on a regular basis. So, will Lola and Theo marry? Please vote in our poll!