Young And The Restless Spoilers: Nick Newman Put Up An Honorable Fight – But Can’t Resist Phyllis Any Longer 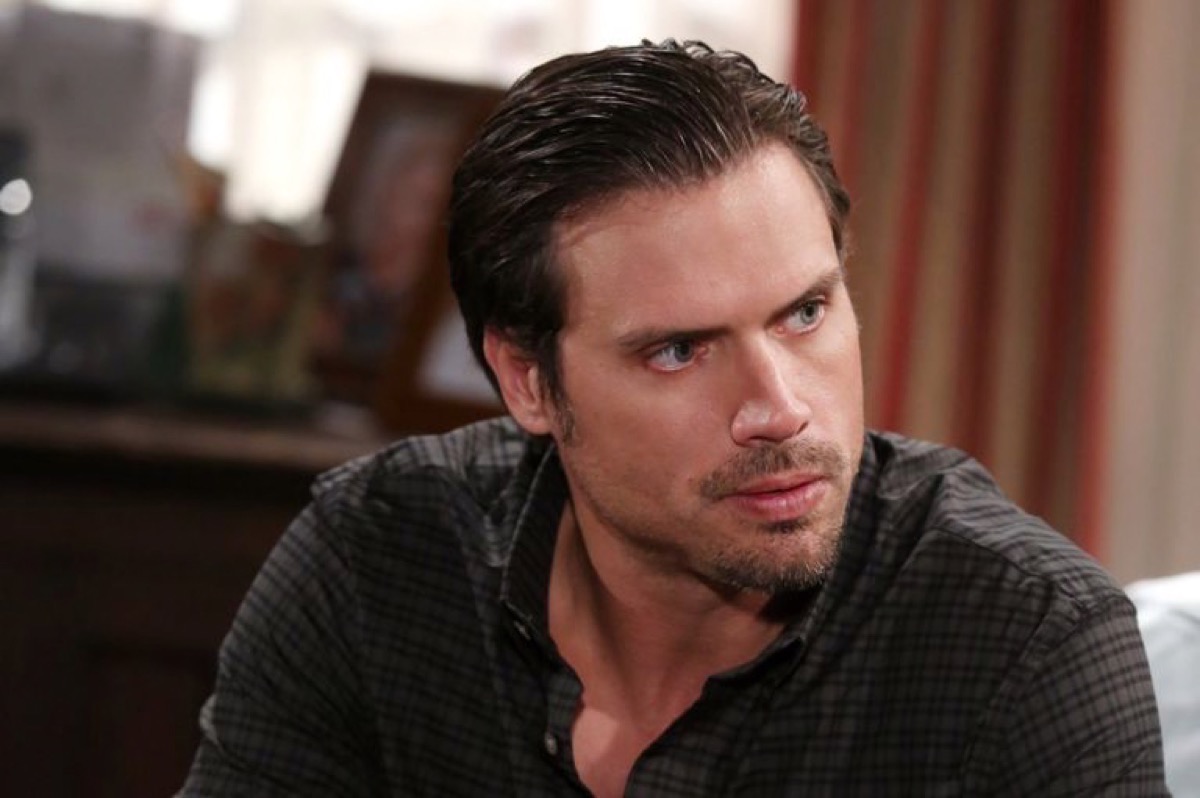 The Young and the Restless spoilers reveal that a petulant Nick Newman (Joshua Morrow) may be protesting way too much about his recent kiss with Phyllis Summers (Michelle Stafford).

These two have a steamy history together, as well as a child, and the odds that they hook up again is a sure bet.

Is this why Nick is going out of his way to downplay the show of affection?

The Young and the Restless Spoilers – Why is Nick Newman so eager to say no these days?

At this point Nick seems a bit eager to make sure that his ex knows that just because they kissed at Victor’s celebration, they’re never, ever getting back together.

Victor’s 50th business anniversary celebration was quite an explosive event, and it set in motion at least one major Newman family plotline. Namely, the fact that Victoria (Amelia Heinle) is out of commission as CEO, necessitating one of her brothers step in and take over.

Victor wants Nick to do so, but he is as adamant with his father as he is with Phyllis—no means no!

For her part, Red has just informed Nick that since she now owns the hotel, she’s going to be busy and the only need she has for him is his business brain.

Viewers are about to find out whether or not Phyllis really means this, and if Nick can resist her considerable charms.

The Young and the Restless Spoilers – What happens when Phick are stranded together during an ice storm?

That’s because a vicious storm has hit town, and Phick are stuck alone together until the weather clears up. Uh oh.

For starters, they could play video games, one of their favorite pastimes–unless the power goes out. And, if the power goes out, they’ll have to find a way to keep warm, and well, you can fill in the rest of the scenario!

What do you think, is Nick bluffing when he says he doesn’t want to pick up where Phick left off? Chances are viewers are about to find out sooner rather than later. What do you think, should Phick make another go of it, or would you rather see them move on with other people? Let us know what you think!