EastEnders Spoilers: Ben Struggles With Going Deaf; Will He Go Through With The Surgery? 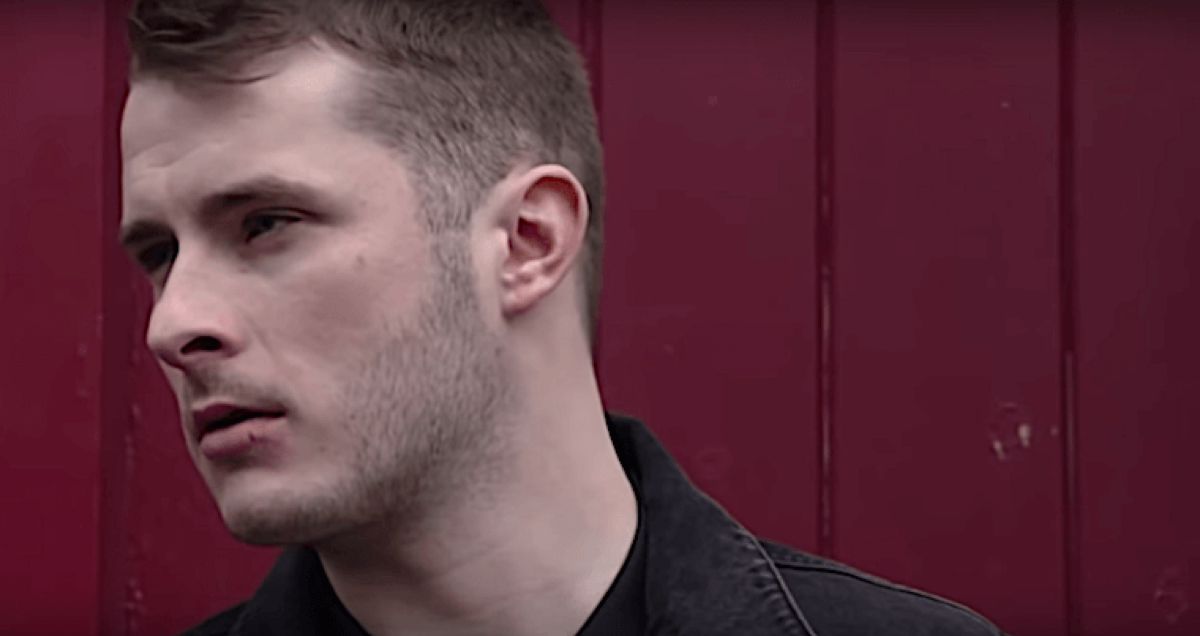 EastEnders spoilers hint at Ben Mitchell (Matthew Silver) struggling to deal with the idea of going deaf and the loss of hearing that he is currently experiencing. Ben recently found out that he could become deaf permanently in result to the fight he had on the day of the party.

Now he has to make the decision of trying for the surgery or face the reality of permanently becoming deaf. Will he be able to handle the situation that has been presented before him?

Ever since Callum’ Halfway’ Highway’s (Tony Clay) was kidnapped, Ben was determined to find him and bring him back home. This continued even after his fight with Keanu Taylor (Danny Walters) that lead him to fall overboard and resulted in him losing his hearing

He was upset about it but tried not to think about it while he continued the search for Callum. They found him in the warehouse that was previously searched by Shirly Carter (Linda Henry). Ben would then go on to blame himself because he did not know that he was there until he found the medal on the flour and that he did not hear Callum call for him. This mindset almost kept him apart from Callum who reassured him that he would stay by his side whether he is deaf or not. However, Ben is still struggling with his hearing loss. Callum will be by his side throughout the whole process no matter what decision he decides upon.

What do you think? Will Ben be able to deal with the situation he is in? Will Callum be able to support Ben while he is struggling with his hearing loss? We’ll keep you up to date with all the latest news involving EastEnders. Watch EastEnders from Monday and Friday at 8pm and Tuesday and Thursday at 7.30pm on BBC One to find out what happens next.