EastEnders Spoilers: Gray Falling Back To His Violent Ways Because Of The Whitley Case? 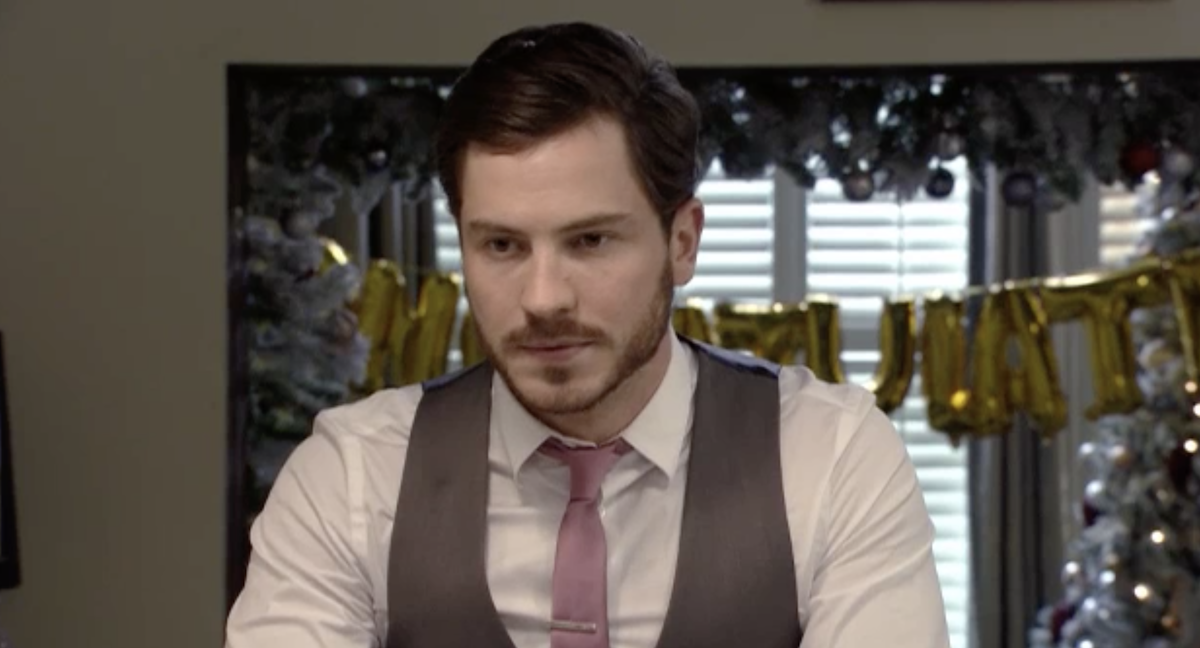 EastEnders spoilers hint at Gray Atkins (Toby Alexander-Smith) falling back into his violent way because of the stress from the Whitley case. Gray is determined to help Whitney Dean (Shona McGarty) get out of prison and prove her innocence, but this could have a negative effect on his relationship as well as the Whitley case.

Ever since Whitley was arrested and charged for the murder of Leo King (Tom Wells), Gray has been determined to prove her innocence. However, this case is really important, and many people are counting on him to win it, including Whitley herself, who’s future is depending on him. This pressure has led him to fall back into his violent ways all over again. This was first seen when he raised his voice in front of his kids. He quickly recovered from this, but it would not be his only outburst as he would later go on to put his hands on his wife, Chantelle Atkins (Jessica Plummer). This is nothing new for the couple, as Gray has been known to be violent towards her in the past. However, his past actions made it seem like he would be changing his ways, and he became less violent. With the stress of the case, it looks like he may be going down that dark path once again.

If he continues down this path, it could have severe repercussions for him involving his relationship as well as for the Whitley case. Spoilers say that he will begin to act out during the bail hearing, and this will lead to him getting suspended. This will also have negative consequences for Whitley as well since he is representing her, and Whitley may be denied bail. His relationship with Chantelle may suffer as well if he continues with the abuse. If it continues, then he will be confronted by Mitch Baker (Roger Griffiths) will find out about the abuse and will decide the best course of action with dealing with Gray. This may involve Gray being put in jail for his violence towards Chantelle.

What do you think? Will Gray continue down this dark path? Will Mitch find out about Gray’s abuse towards Chantelle? We’ll keep you up to date with all the latest news involving EastEnders. Watch EastEnders from Monday and Friday at 8 pm and Tuesday and Thursday at 7.30 pm on BBC One to find out what happens next.