General Hospital Spoilers: Laura Wright and Maurice Benard Open Up About 15 Years Of Working Together 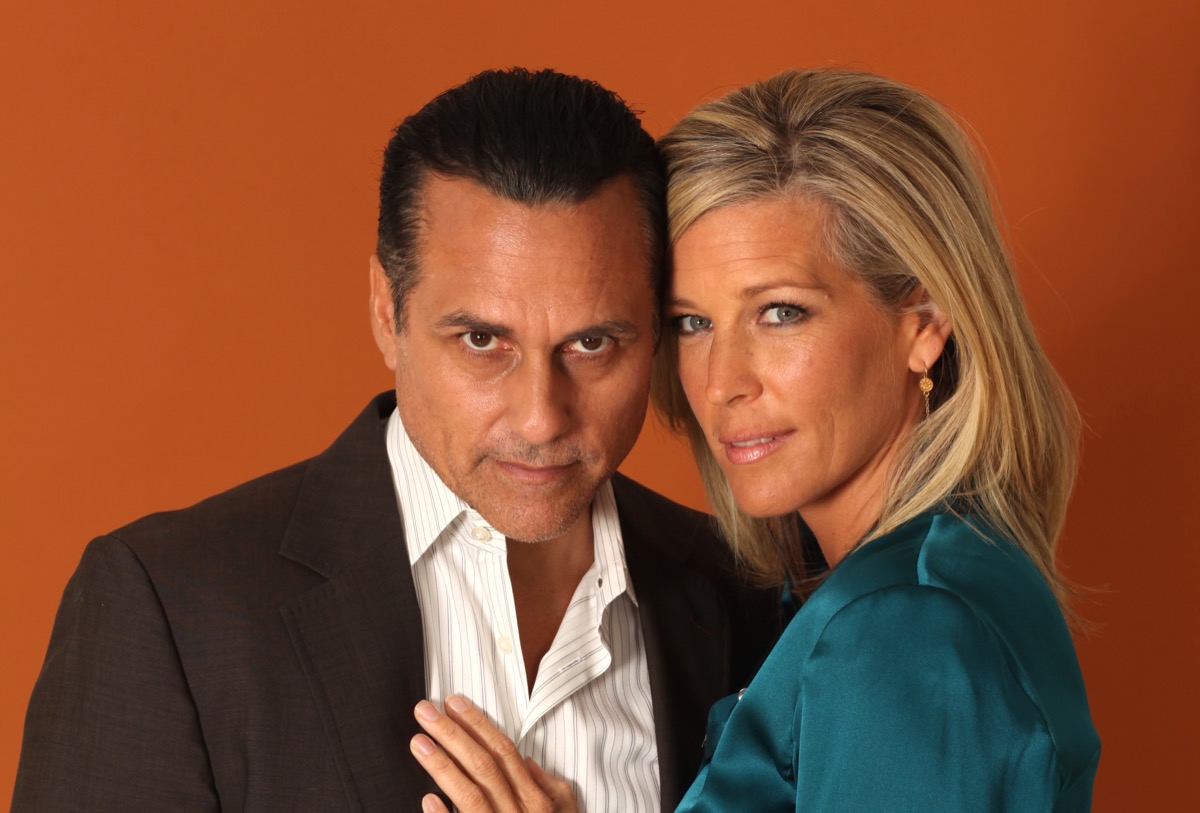 Soap vets, Maurice Benard and Laura Wright has reached a significant milestone this year. The pair, who’s known for their roles as Sonny Corinthos and Carly Corinthos on “General Hospital,” have been working together for 15 years. Together with the show’s co-host Cameron Mathison, the duo opened up about their experiences together. The interview aired last March 4 on the Hallmark Channel.

They revealed that they have never argued, not even once, throughout the years that they’ve been working together.

Benard said, “No, we’ve never had an argument. I mean, I’m sure she’s wanted to kill me a lot.” Wright let out a laugh. But seriously speaking, she admitted that there’s a lot of respect between them.

“We’re also very honest with each other. Which is very important. Like if I want to do something and he doesn’t feel it works, he’ll tell me. There’s so much honesty,” the actress explained.

Mathison then turned the discussion to Benard’s bipolar disorder and viewers know that his alter ego was also diagnosed with the same illness. The actor shared that he detailed his personal struggles with his mental health in his upcoming book called “Nothing General About It.”

He shared that one time, there was a director who suggested that he keep his illness a secret if he wanted to get hired. That’s the time he decided to open up about his diagnosis and it was worth it. The actor added that he came out so he could help others who are going through the same thing.

When the discussion was steered to Mike Corbin’s (Max Gail) Alzheimer’s storyline, Benard became emotional right away. So, Wright took over and said that they’re telling everybody’s story.

“This does not discriminate. It’s in every household. And it’s heartbreaking. It’s a story that touches everyone, and it’s hard to get through the scenes,” she added.

Benard’s Book: Nothing General About It

Benard’s upcoming book details the actor’s life on “General Hospital.” He shares how he was medicated, the time when he was institutionalized, and what he had to go through to control his manic episodes at work. It also contains some of the secrets of his co-stars including Laura Wright.

“Nothing General About It” is due to be released on April 7, 2020 by William Morrow publishing company.