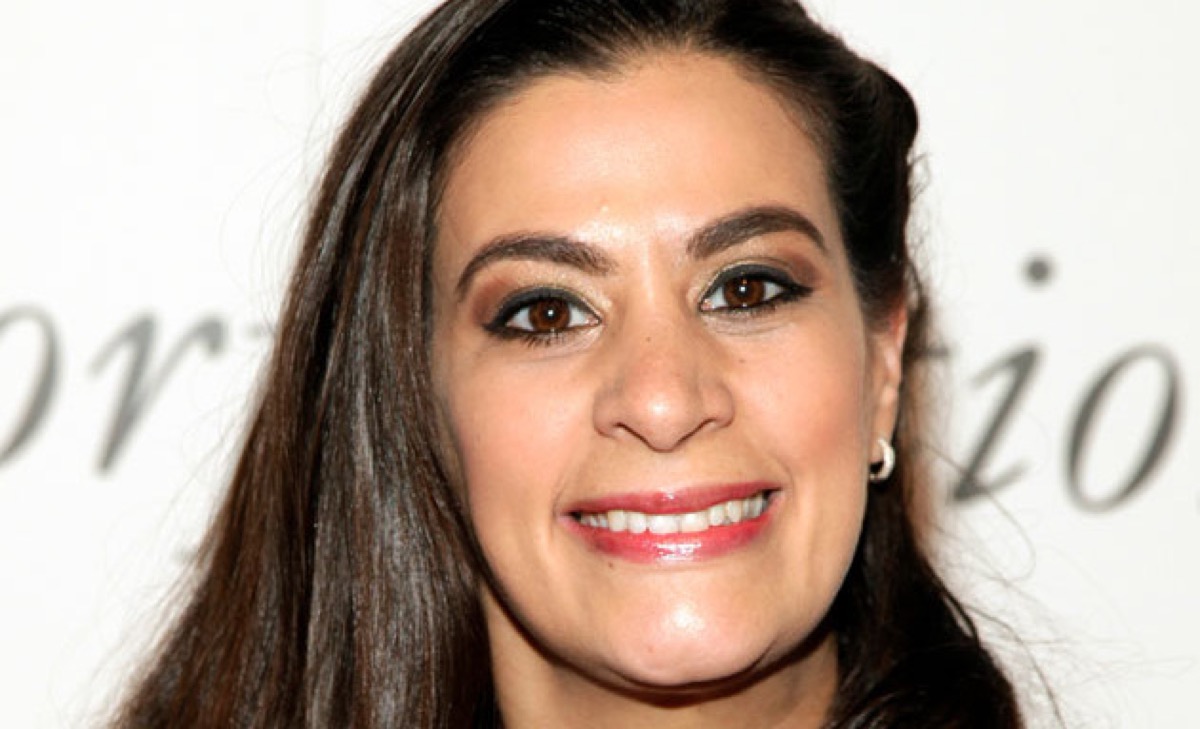 Maysoon Zayid reprised her role Zahra Amir on “General Hospital.” She was the lawyer who helped Nelle Benson (Chloe Lanier) walk out of prison by having the charges against her client dropped. Who is Zahra and who is the actress behind the character?

Zayid’s character is a defence attorney who represents the criminals in Port Charles. The actress has always wanted to appear on “General Hospital.” So, it was a dream come true for her when she landed the role on the sudser.

She first appeared on the soap back in June 2019 when she came across Diane Miller (Carolyn Hennesy) in the courthouse. A week after her first episode was aired, the actress shared that she’s been moved to a recurring role.

Viewers may recall that her character represented Shiloh Archer (Coby Ryan McLaughlin) in his custody battle over the kid he thought was his son. She asked Shiloh to leave the Dawn of Day cult to avoid hurting his case. She had to refuse Sonny Corinthos’ (Maurice Benard) offer to hire her because she’s already representing Shiloh.

On her website, Zayid described herself as “comedian, actress, disability advocate, and tap dancer.” For those who didn’t know, the actress has cerebral palsy but that didn’t stop her from pursuing a career in acting. When she struggled to land roles, the actress turned to stand up comedy. Her TED talk was a hit and she also appeared in the 2008 Adam Sandler film “You Don’t Mess With the Zohan.”

“General Hospital” spoilers for Friday, March 6, hint that Jasper “Jax” Jacks (Ingo Rademacher) will be the bringer of some surprising news to Nina Reeves (Cynthia Watros). He’ll reveal that that he received an email from HR. The news will shock Nina for she thought that everything was fine. But the email may not necessarily bring bad news. There’s a chance that it just acknowledges Jax and Nina’s situation and remind them to keep things professional when they are at work.

Other “General Hospital” spoilers tease that Alexis Davis (Nancy Lee Grahn) will have an intriguing encounter with Nelle Benson Archer (Chloe Lanier). She’ll also have an intriguing encounter with Neil Byrne (Joe Flanigan). And don’t forget to check back here regularly for all your General Hospital news, information and spoilers!