‘The Bold and the Beautiful’ Spoilers: Thomas Appears Incapable Of Change -Victims Forced To Take Him Down 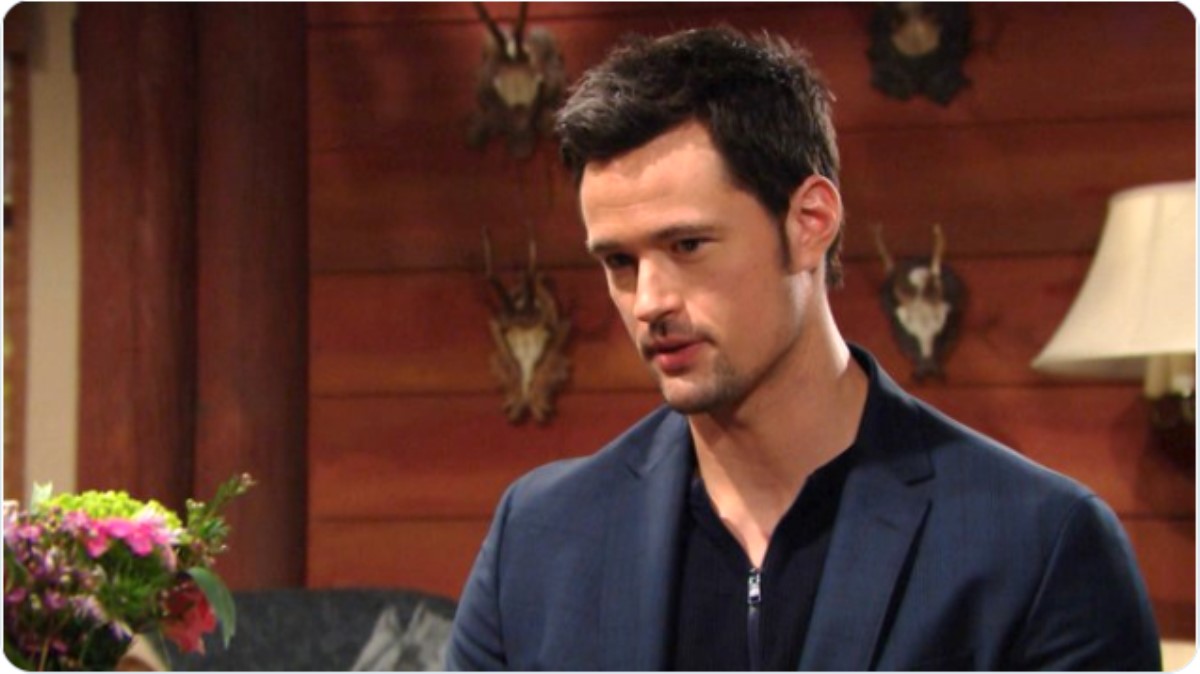 Thomas Forrester (Matthew Atkinson) appears incapable of changing on ‘The Bold and the Beautiful’. So, Hope Logan (Annika Noelle) and others will need to force conversion, or apply blunt moral justice.

Hope and Liam Spencer (Scott Clifton) were outright wronged by Thomas’ decision to withhold information about their daughter still being alive. Atkinson’s character allowed his own sister, Steffy Forrester (Jacqueline MacInnes Wood), to falsely believe that she had adopted a baby, who was Beth Spencer (Madeline Valdez and River Davidson) in disguise.

Douglas Forrester (Henry Joseph Samiri) lost his mother approximately a year ago. Thomas has used his son’s grief and desire for maternal love against him. Now, Zoe Buckingham (Kiara Barnes) has been dragged into another game, as Thomas is claiming to love and wants to marry her when she’s only his fallback option.

If Steffy were like Thomas, she would have kept the backyard kiss secret. Feeling conflicted ever since she went along with her brother’s prompted ruse, Steffy told Liam what really happened. That was not only the right decision but a strategic one within B&B’s current plotline.

Thankfully Liam held the culprit responsible for what happened, knowing that Steffy, like Hope, was basically manipulated by Thomas. His decision for Steffy to relay the intel to Hope forwarded the storyline and likely changes the game Thomas would keep pushing, whether he married Zoe, or not.

Brooke Logan (Katherine Kelly Lang) had her juice bottle spiked by Quinn Forrester (Rena Sofer). Thomas soon came to know about that dastardly act but didn’t even consider telling his father what happened.

Any honest person would inform Ridge Forrester (Thorsten Kaye) what Quinn said because of the serious nature of the act. As an alcoholic, Brooke is ever-vulnerable to falling off the so-called wagon.

But Thomas despises Brooke and chose to say nothing, as he hopes that ‘Bridge’ never reconciles. Keeping Brooke on the edge is fine in that regard.

Viewers believe that when Thomas falls it will be all the way down. And yes, that was a jab at Atkinson’s brilliantly played character being accidentally pushed off the cliff by Brooke and then falling into the vat due to Hope’s push-back.

Bold and the Beautiful Spoilers: Wyatt Struggles With Guilt – Ditches Sick Sally And Sneaks Out To See Flohttps://t.co/45Dyq6Shoa

The presumed Fashion Showdown at Forrester Creations may happen at some point. In the meantime, that event seems to have been replaced by the efforts a very motivated Hope will make to take Thomas down once and for all.

Here’s hoping that B&B’s routine cliff-hanger Friday’s produces a fitting and epic climax to this long-running arc. Possibly a twist will be included as well that offers Thomas a chance at real redemption.