Days of our Lives Spoilers: Evan Scores A Legal Victory, Much To Rafe’s Dismay 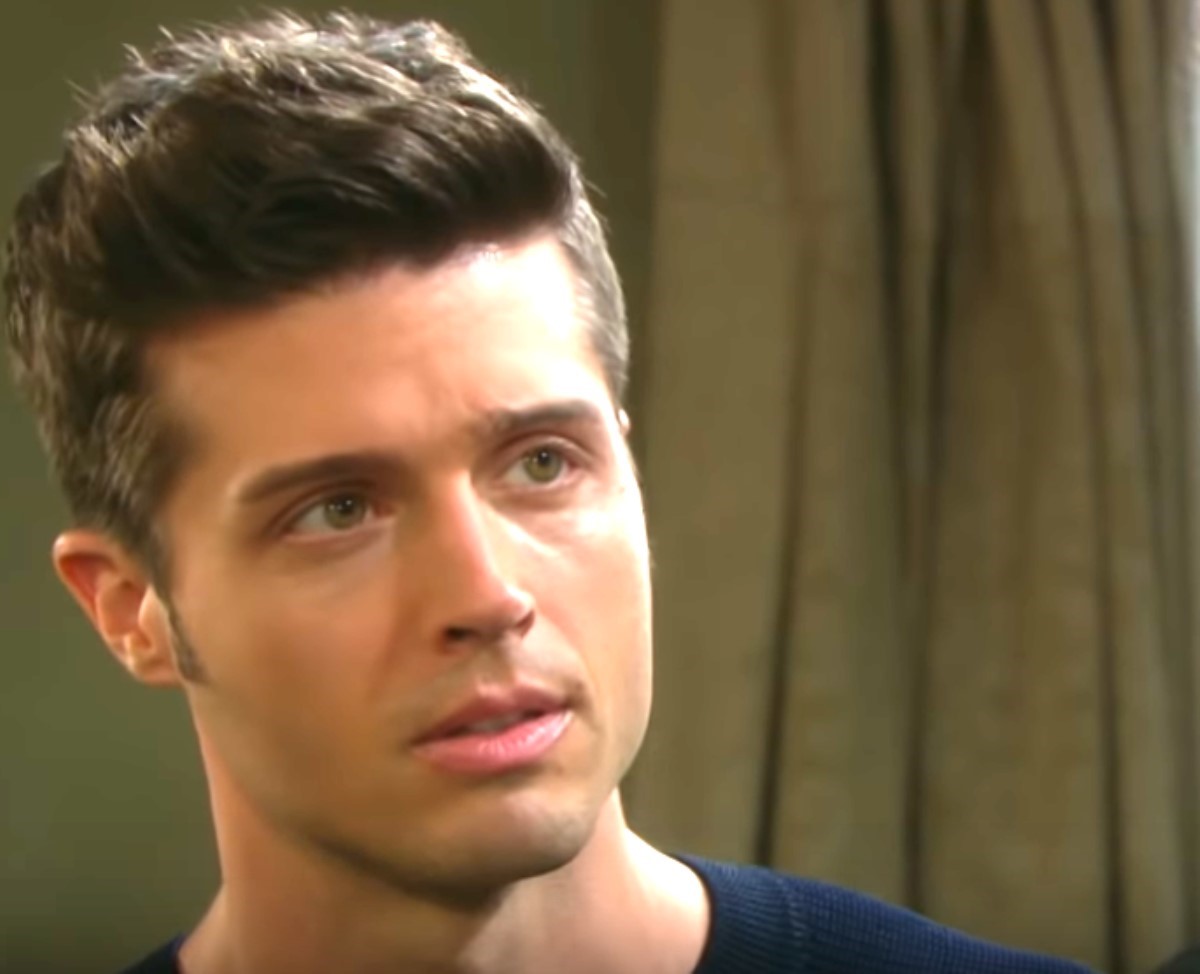 Days of Our Lives spoilers tease that Evan Frears aka Christian Maddox (Brock Kelly) will score a legal victory in an upcoming episode of Days of Our Lives, much to Rafe Hernandez’ (Galen Gering) dismay!

Evan Frears aka Christian Maddox may wind up not being charged, or the charges being dropped for the crimes he committed even though he confessed to the murder of Jordan Ridgeway (Chrishell Stause) and there is DNA proof linking him to the crime; and that is because how the confession took place –at gunpoint and under duress.

If Frears/Maddox has a good enough attorney, he or she will bring up that point. As far as any kidnapping charges, Maddox is the birth father – although that has yet to be substantiated as well. He says he is but DNA would have to be tested between him and David Ridgeway, (Caleb and Kyler Ends) who at this time is still missing.

The other possibility is that Evan/Christian could get bail – and skip bail, although according to down-the-road Days of Our Lives spoilers that does not seem likely. However, if someone – possibly the someone who has David – were to pay Evan’s bail, that could leave a paper trail or a cyber trail that Rafe could follow to David.

Rafe will still be looking for David according to down-the-road spoilers, so the bail scenario does not seem likely at this time. Wherever Evan/Christian has stashed baby David, it is somewhere that Rafe has been unable to find, and Evan/Christian is not telling him anything or leaving any clues at all!

There are good odds that Evan/Christian’s attorney will get the charges reduced as well – because Evan/Christian’s confession was under duress, it will probably not count in court. However, he can be charged with fraud for not divulging his true name and also he may have some outstanding warrants in California.

Days Of Our Lives Spoilers: Will Abigail Be Chad's Next Assassination Assignment From Stefano? #DOOL #Dayshttps://t.co/bcqDnPIaqB

That would possibly initiate an extradition to California to prosecute those charges, but that still won’t help Rafe find David! For all anyone knows, David could have planned to have someone take David to California – and he had enough of a head start that the Amber Alert that Rafe put out on him would have been broadcast too late to prevent whoever has him from leaving on a plane from the airport bound for California!

However, Amber Alerts are broadcast across state lines so if someone sees David in California or elsewhere and reports it, then Rafe will have a lead. The big problem will be how to find him if the person who has him took him out of the country! That will make things much more difficult, and if Evan’s charges are reduced to only fraud for using an alias and possibly having fake IDs made, that is only a misdemeanor even if he is convicted!