EastEnders Spoilers: Jay’s Suspicions Made A Reality- Will Relationship With Lola Recover? 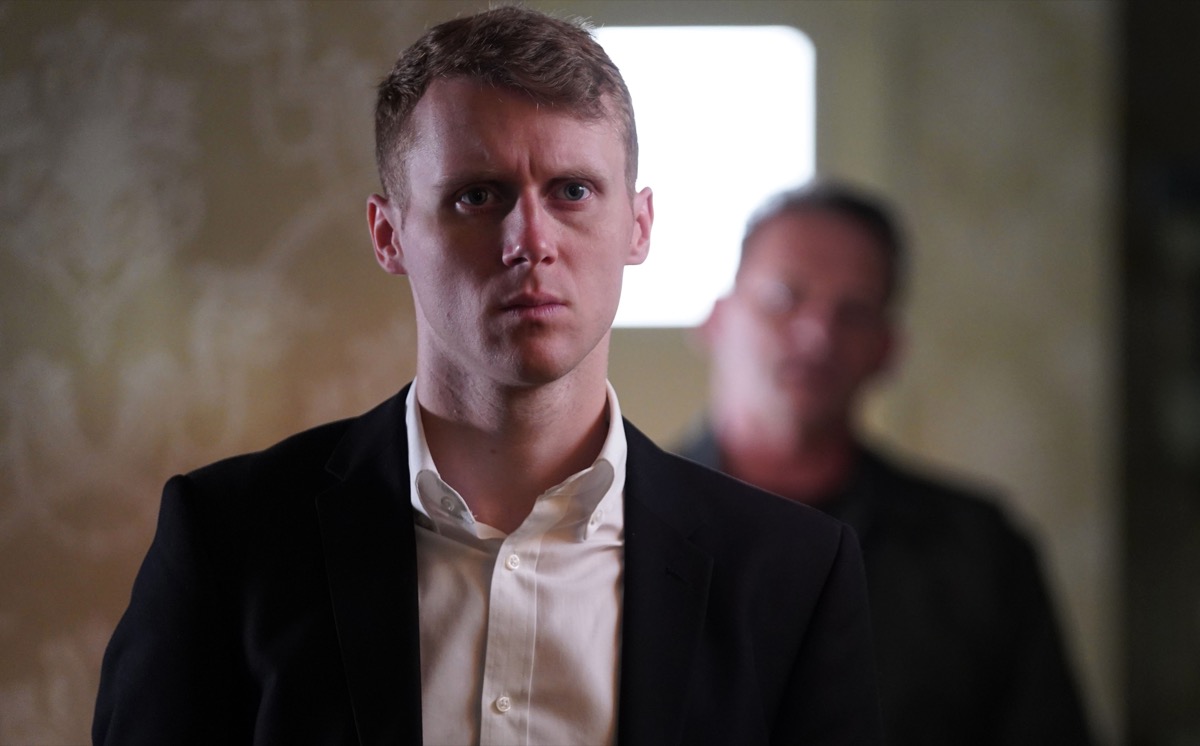 To prove his commitment, he decided to buy a ring and propose to her. He was confident that she would say yes to his proposal but to his dismay, she said no to his proposal and he assumed that it was because she had feelings for her old flame, Peter Beale (Dayle Hudson).

She denied this but he continued to be upset and decided to leave. It seemed like he was ending things with her and she decided to go to the bar for a drink and to try and get ride of feelings. This however, where she bumps into Peter who is working behind the bar and they began talking. She tells him about her ruined relationship and the proposal.

By that point Jay has come to his senses and after giving it some thought, he decided that he that he would like to work things out with Lola. He sends her a text telling her just that but by that point his suspicions have become a reality as Lola has already began kissing Peter.

This will more than likely cause drama in the relationship even if they agree that they were on a break. As he may feel like his suspicions were confirmed and that he had a reason to be upset about what happened.

What do you think? Will their relationship be ruined, or will they be able to patch things up? Who do you want Lola with Peter or Jay? Watch EastEnders from Monday and Friday at 8pm and Tuesday and Thursday at 7.30pm on BBC One to find out what happens next.