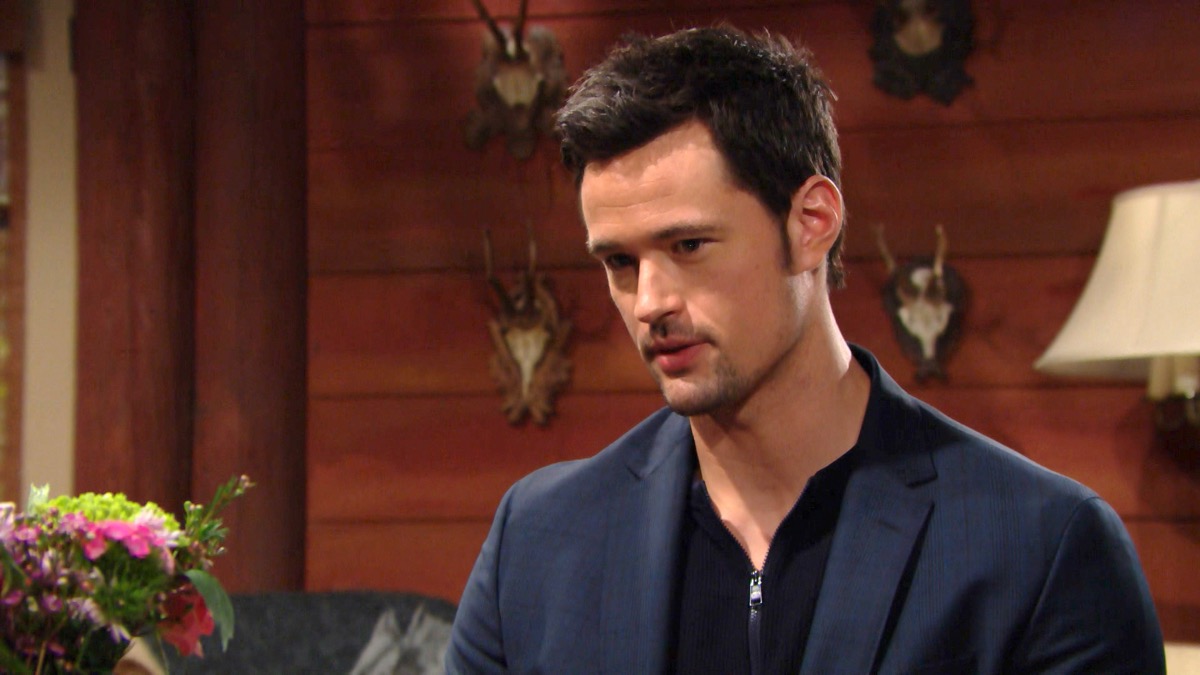 The Bold and the Beautiful spoilers document that Thomas Forrester (Matthew Atkinson) believes that he’ll marry Zoe Buckingham (Kiara Barnes), that Hope Logan (Annika Noelle) will agree to remarry him, or that some variation of either will allow him to get what he wants. But a trio of characters possess the ability to stop Thomas in his tracks.

Liam Spencer (Scott Clifton), Steffy Forrester (Jacqueline MacInnes Wood), and Hope share what is a common enemy. Liam has thought of Thomas like that since after he arrived from New York with Douglas Forrester (Henry Joseph Samiri) last year.

Hope has been trying to see the best in her one-time, brief husband, who she shares co-parenting status with. Steffy wanted to believe that her brother was trying to be a better man, but now she can’t.

‘The Bold and the Beautiful’ Spoilers: Thomas Appears Incapable Of Change -Victims Forced To Take Him Down

Bold And The Beautiful Spoilers: Steffy Forrester Realized The Truth

Like her father, Ridge Forrester (Thorsten Kaye), Steffy was hoping all that’s happened within the last year would push Thomas to be a better person and a father to his son. But she’s realized that Thomas is more obsessed with Hope than he’s ever been.

The surprise engagement offer to Zoe and the rush to marry her caused a soapy light to go off in many people’s heads. Steffy was the one person who was able to determine that yes, Thomas is only fronting reform, when actually he’s just recalculated.

Steffy’s tell to Liam at the cliff house changes the game. By giving him the truth, Steffy has empowered Thomas’ nemesis.

Liam has been frustrated for months. He knows that Thomas’ intentions weren’t pure and that Hope remained in danger. But Liam didn’t have a way to prevent Thomas’ plans from advancing. Now, he does.

Clifton’s character knew something was off, but even he didn’t believe that Thomas had anything to do with Hope accidentally seeing an apparent Steam reboot. Steffy’s admission was vital, as it allows Liam to help Hope protect herself and possibly allows progress to be made on stopping, or at least neutralizing Thomas.

Bold And The Beautiful Spoilers: Hope Logan Turns The Tables

Telling Hope that Thomas was involved in setting her up to see Steffy and Liam kiss will make a difference.

Hope was trying to reconcile what she thought were Thomas’ emotional feelings for Zoe and the seeming existence of his ongoing desire to revive Thope. But the realization that Thomas was actually behind the described manipulation could fuel more than just the end of any proposed Thoe wedding plans. Hope could also pursue full custody of Douglas, which Thomas wouldn’t see coming.