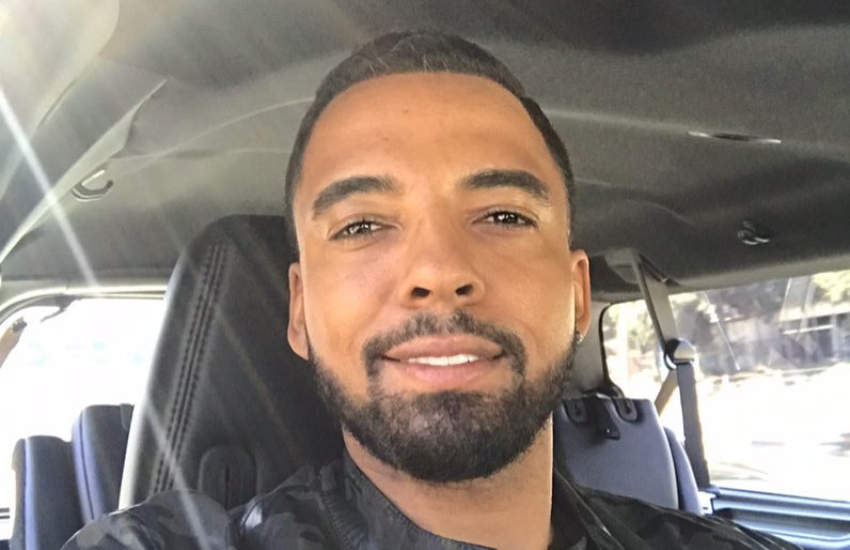 Christian Keyes has landed a new exciting role in the NBC pilot “At That Age.” He is known as Ripley Turner on “The Young and the Restless.” The new show, where Keyes plays a series regular, focuses the African-American Cooper family’s legacy and their secrets.

Keyes will take on the role of Jabari Patterson in the upcoming show that is written by Carla Banks Waddles, produced by Debra Martin Chase, and executive produced by Malcolm D. Lee.

Keyes As Ripley on The Young and The Restless

In case you missed it, Keyes played Ripley Turner, Amanda Sinclair’s (Mishael Morgan) ex on “The Young and the Restless.” He was Amanda’s former fiancé who she filed a restraining order against. Amanda was hiding from him in Genoa City but she got an unexpected visit. He promised he’ll seek professional help in managing his anger and will go to therapy. Their conversation was cut short as he was forced to leave when Billy showed up.

However, his true colors surfaced when he crashed the Newman Enterprise anniversary party and stabbed Victoria Newman, when he mistook her for Amanda.

The Young and the Restless News: Keyes’ Career

Keyes started his acting career on stage. He also worked as a model and fitness trainer before he made his screen debut in a comedy-drama film called “Diary of a Mad Black Woman” back in 2005. During his earlier years in the industry, Keyes appeared on “Brothers & Sisters,” “Moonlight,” “Family Time,” “Mistresses,” and “Born Again Virgin.”

His other acting credits include “Perfect Combination,” “All Men Can’t Be Dogs,” “The Man in 3B,” “Saints & Sinners,” and “In Contempt.”

The Young and the Restless Spoilers For March 11

“The Young and the Restless spoilers for Wednesday, March 11 hint that Adam Newman (Mark Grossman) and Chelsea Lawson (Melissa Claire Egan) will be doing some strategic planning. Chelsea will warn Adam to be careful and wait for the right time before he makes his move.

Adam will receive a call from Chance Chancellor (Donny Boaz) and they’ll meet later on at Society. Chance will tell Adam that he’s dealt with Phyllis Summers (Michelle Stafford).

Elsewhere, Nick Newman (Joshua Morrow) will visit Victoria Newman at the ranch. He’ll agitate her when he made a joke that she needed to reclaim her spot in the company before he messes up. While Victoria sleeps, Nick tells Nikki Newman (Melody Thomas Scott) to call on Nate Hastings (Sean Dominic) and have Victoria checked. Later on, Nate will remind them that Victoria needs time to heal and cope after everything that has happened to her.