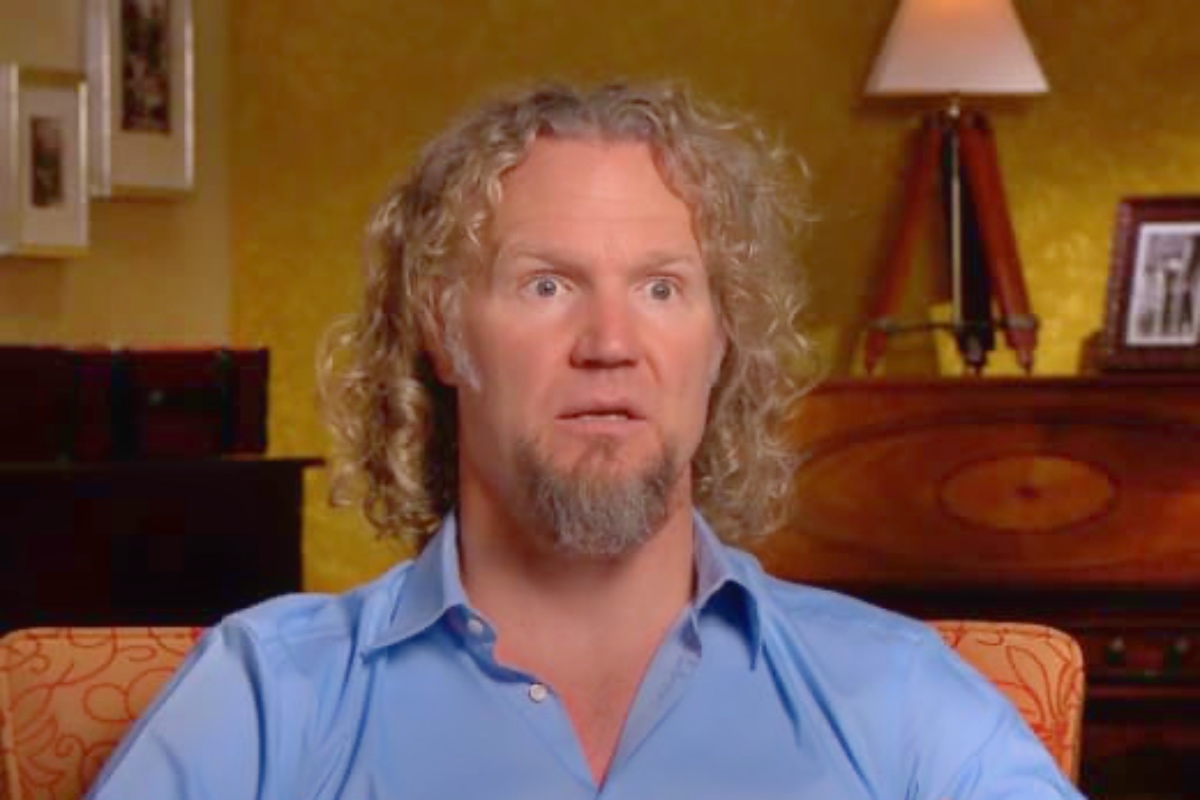 Sisterwives Kody Brown insists that the situation that has left wife Robyn Brown longing for her Las Vegas home is not his fault. According to Brown, they are a victim of the housing market in Arizona and nothing more. However, is he more at fault than he cares to admit?

TLC Sister Wives Spoilers: The Homes In Vegas Were Sufficient

In reality, after the issues the Brown had in Utah, the homes in Vegas were a godsend. The family was together in the same cul de sac where they could see each other daily. Sisterwives’ fans watched as the Vegas homes were built and the family was reunited after spending time in rentals and everyone seemed happy.

TLC Sister Wives Spoilers: Should The Family Try To Push Mariah And Audrey To Get Married?

Everyone that is except for Kody. The kids had finally become settled after leaving Utah. Everyone was happy in their schools. The wives all had their homes. Everyone was content. Kody, however, wanted to move and insisted they do so.

TLC Sister Wives Spoilers: Property Does Not A Home Make

Sisterwives’ Kody had two pieces of property he was interested in purchasing in Arizona. Part of the wives wanted one piece, the others wanted the other. The family decided on the Coyote pass property. However, the property cannot have trailers on it, houses must be built. The properties in Vegas would be the only way to get the money to build on this property.

Unfortunately, it’s going to take another two years before they can build at least. The family had no choice but to rent houses wherever they could find them to move to Flagstaff meaning they were separated yet again. Some family members have been over thirty minutes away from the other because of this move. The children are no longer in the same schools, no longer in the same local area, and not functioning as a family. It does not look like they will be reunited any time soon.

Sister Wives Spoilers: Is Kody Right To Push For A One Family Home, Not Individual Ones? https://t.co/hSqnHgqBGk

To add insult to injury, Sisterwives’ Kody now wants to buy a house despite his wife’s objections. Kody has gotten to the point of talking about divorcing Robyn because she doesn’t agree with his theory that they need to buy a house. Robyn is trying to be practical and not spend the money they have bankrolled to start building on their property. Who is right? Should they buy a house that would further delay their move to the property they have been waiting to develop? Is Kody’s opinion the only one that should count?

The fact remains that the move to Arizona was something Kody insisted on before the wives agreed. Kody pushed this idea until everyone went along because he had no intention of staying in Vegas. After all, that was never meant to be their permanent home. Whether Kody wants to admit it or not, he is the one who insisted on this move. Perhaps Kody should have done more research before he insisted on moving to a town where he knew they would have to rent homes until they could build.