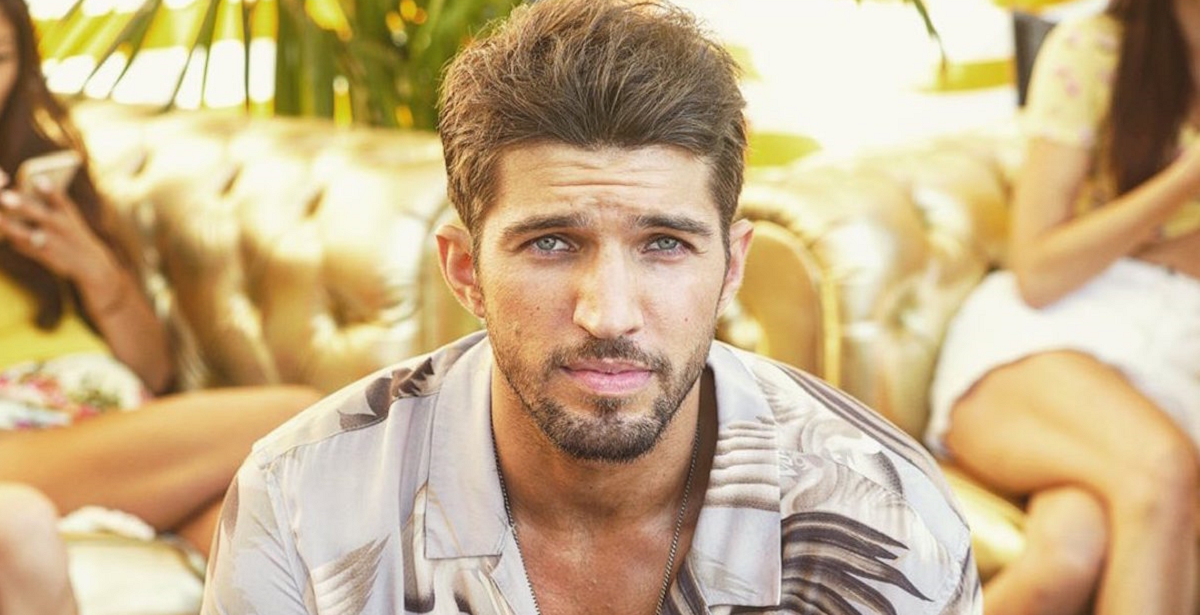 Fans of the actor who played Morgan Corinthos on ‘General Hospital’ will no doubt be sad he is leaving town, while many are also wishing him good luck with his big move.

“General Hospital” fans will recall Bryan Craig as Morgan Corinthos. While many hoped he would reprise his role, it looks like this won’t happen. Craig, 28, has announced he is making a big move from Los Angeles to New York City.

Bryan Craig off for a new life in the Big Apple

Bryan Craig, 28, recently made a post on Instagram to give his fans some great news. He has chosen to move all the way across country from Los Angeles to New York City. This, of course, means he will be far away from the “General Hospital” filming location.

In his post, Bryan shared a great photo of NYC at night, saying he has been thinking of this big move for some time now. He is finally taking the big step. Obviously, New York City has plenty to offer him as an actor!

As can be seen from the post, Bryan still has the “same love, same passion.” However, it will now be in a different city. He wrote that LA has been home to him for 11 years now and said the time he has spent there has been great.

Craig went on to thank everyone who has been part of his life in Los Angeles. He said it feels good that he is making the big move. Bryan wrote that New York is now his home and said how much he is looking forward to all the city has to offer.

Many fans have been keeping up with Bryan’s career since leaving “General Hospital” and will no doubt continue to do so. After he made the Instagram post, the comments kept on coming. Instagram followers congratulated him on this exciting new stage of his life, with one welcoming him to the east coast. Others wish him congratulations on this new chapter in his life, while another said the “theater capital of the world” was a great place for Craig to be.

It seems Bryan is in good company. Anthony Montgomery, who plays Andre Maddox on “General Hospital,” is also thinking of making plans. He told Craig he was seriously considering the move and said he would see him in NYC.

While it is sad Bryan Craig won’t return to “General Hospital” as Morgan Corinthos, we take this opportunity to wish him everything of the best in his new life in New York City.