General Hospital Spoilers: Where Has Kristina Been? Is She Still Working At Charlie’s? 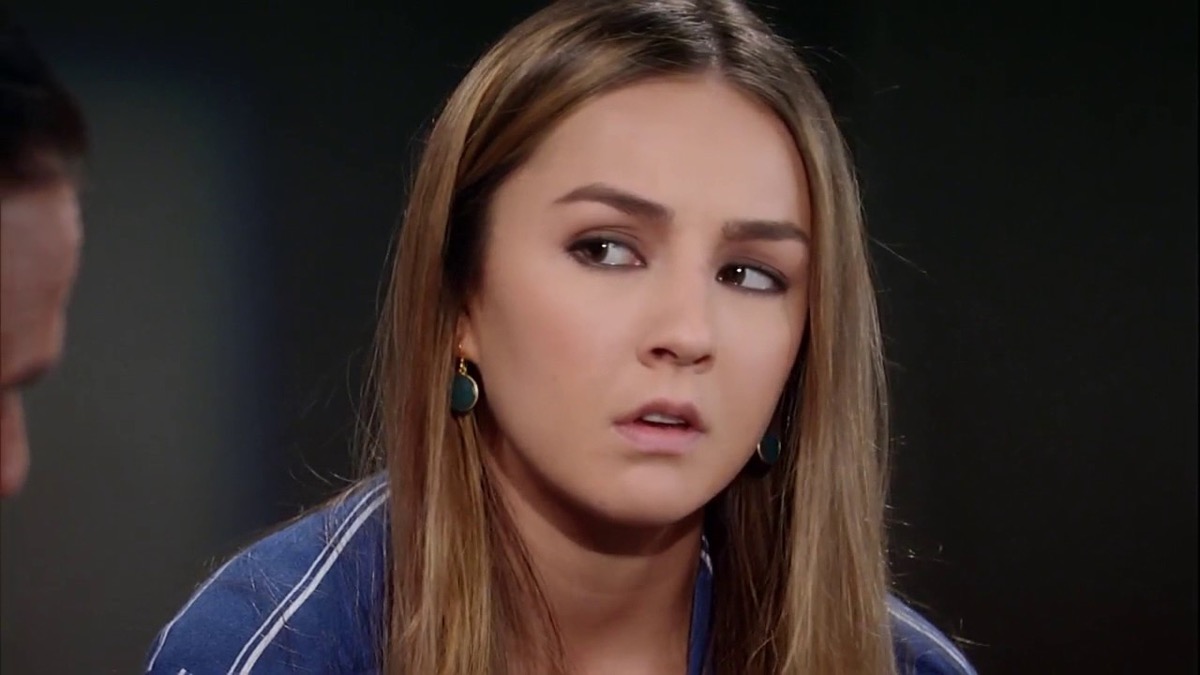 General Hospital (GH) spoilers tease that Kristina Davis (Lexi Ainsworth) has been MIA for quite a while. While younger sister Molly Lansing (Haley Pullos) is dealing with the aftereffects of turning down a marriage proposal, and older sister Sam McCall (Kelly Monaco) is having trouble with her probation officer and not being allowed to see Jason Morgan (Steve Burton). But Kristina hasn’t been around that much since leaving Dawn of Day and realizing her falsified pledge almost got her mother killed.

GH Spoilers: Kristina Davis Has Been MIA For Quite A While

Kristina had been working at Charlie’s but hasn’t been seen there for a long time. She likely still there, just working off screen. She was planning to take some college courses as well, so perhaps she’s busy with that. It seems with Brook Lynn Quartermaine (Amanda Setton) back in town, she and Kristina would make very good friends.

On the surface, the think they are an embarrassment to their family, even though they aren’t (most of the time). They could definitely provide support to each other. But Kristina is nowhere to be found? Perhaps she went to visit her ex, Parker Forsyth (Ashley Smith) in Oregon> Who knows, maybe they even got back together?

Much like Kristina, her good friend, Valerie Spencer (Paulina Bugembe) hasn’t been seen for a long time. Even though she is a detective on the police force and right now with mob war going on, Valerie could definitely be useful to have around so Harrison Chase (Josh Swickard) isn’t the only cop to show up in emergencies. Kristina and Valerie could be a couple, if Valerie decides that she feels something more for Kristina than friendship as was hinted awhile back.

It would be nice to see Kristina not in any kind of trouble or unhappy and fighting with her family. A friendship with Brook Lynn or a renewed friendship with Valerie are just two of the things that could be explored. Not to mention she could be a support for both of her sisters for once, instead of the other way around.

Is Kristina still working at Charlie’s. Are she and Valerie offscreen somewhere just keeping a low profile? Did she move back to Oregon? Kristina is coming back soon, but in what capacity is anyone’s guess, so stay tuned to General Hospital airing weekdays on ABC. And don’t forget to check back here regularly for all your General Hospital news, information and spoilers!