The Bold and the Beautiful Rumors: Liam And Hope Determined To Prove Thomas As Unfit Father To Douglas 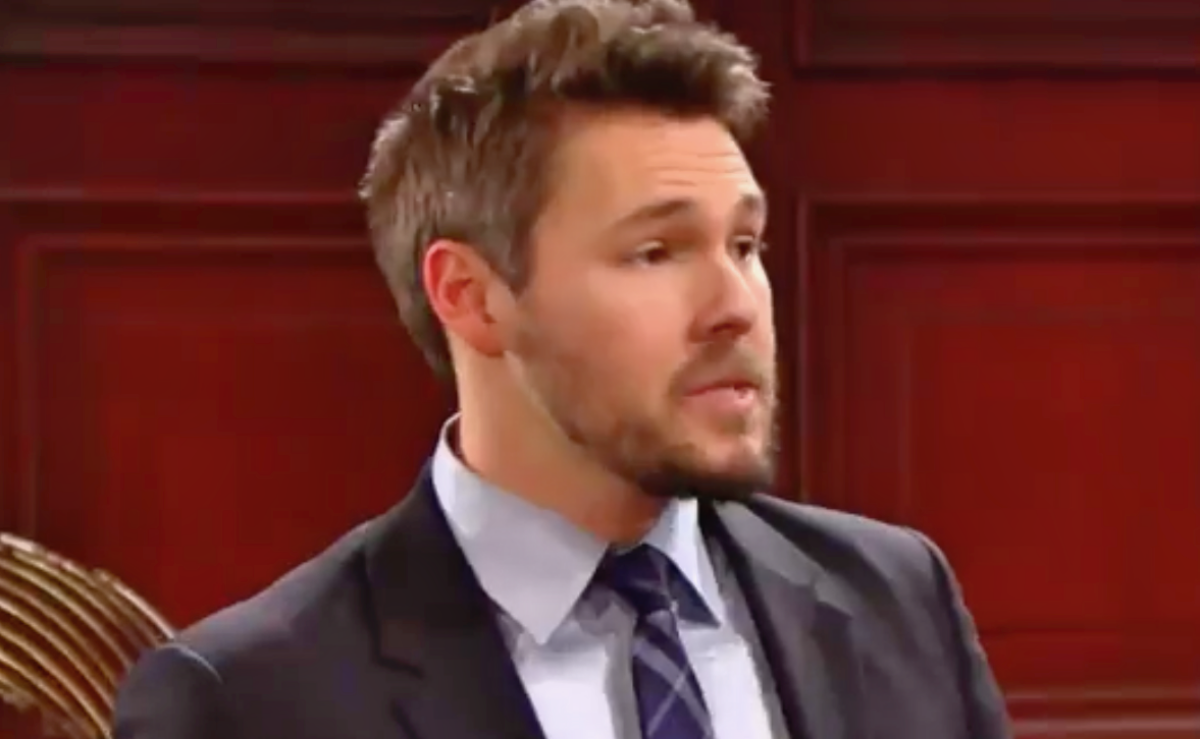 Liam, Hope and Steffy Forrester (Jacqueline Macinnes Wood) were discussing Thomas Forrester’s machinations and his manipulations of little Douglas as well as his rushed- up wedding to Zoe Buckingham (Kiara Barnes) in a recent episode of The Bold and The Beautiful. Liam also proposed to Hope and she said yes, after Steffy confessed Thomas was behind the staged kiss that had broken Liam and Hope up, and that even she had fallen for his manipulations. Liam told Hope that he hoped they can be a family again – with Douglas, to which Steffy interjected that her nephew needs the stability that her brother Thomas cannot give him, and that Liam and Hope together can. Hope is not a blood relative to Douglas, however, Liam is a relative to Douglas through Douglas’ late mother, Caroline Spencer ll (Linsey Godfrey).

The Bold and the Beautiful Spoilers: Hope's A Hero – Wins Liam Back and Crushes Thomas #bb #boldandbeautifulhttps://t.co/vZEOXbx38h

Hope does, however have a shared custody agreement with Thomas that apparently is legal. Family courts usually side with the mother, or the mother figure if there is no mother although it may be easier for Steffy to step up as Douglas’ aunt. It would seem that what will have to happen for Douglas to be safe and secure is for Liam and Hope to marry and then fight for sole custody of Douglas – which would only work if they prove Thomas to be an unfit father! Steffy can see her nephew when Liam sees his daughter with Steffy.

Liam Spencer, Hope Logan And Steffy Forrester Can All Attest To Thomas Forrester’s Manipulation And Abuse Of Douglas

Liam, Hope and Steffy can all attest to Thomas’ manipulation and even abuse of Douglas! In addition, Thomas has a psychotic past – one which resulted in his setting fire to Rick Forrester’s (Jacob Young) house, his half-brother, and bombing his car! Thomas claimed he was trying to teach Rick a lesson, and afterward was sent to Europe where he underwent psychotherapy with James Warwick (Ian Buchanan). However, it didn’t do a whole lot of good for Thomas – after he returned, he eventually became obsessed with Hope – and one time Thomas set up a mini projector with a holographic image of a ghost, to shine against Douglas’ wall, on a timer to turn on after a set amount of seconds and turn off shortly after.

Thomas woke Douglas up and hid in the bathroom, where he heard Douglas scream and call for Hope. Thomas and Hope reassured Douglas that it was a nightmare, to which he accepted. Hope offered to stay with him overnight, but Douglas told her that she should be with Thomas, and shortly after went back to sleep. Thomas and Hope discussed this incident and decided to marry in two days’ time, for Douglas’ sake. Hope endured fear and abuse from Thomas’ maniacal manipulations and she became very protective over Douglas. And, again the pattern is repeating. With all of this evidence, Liam and Hope should easily be able to obtain sole custody of Douglas and prove Thomas an unfit father!